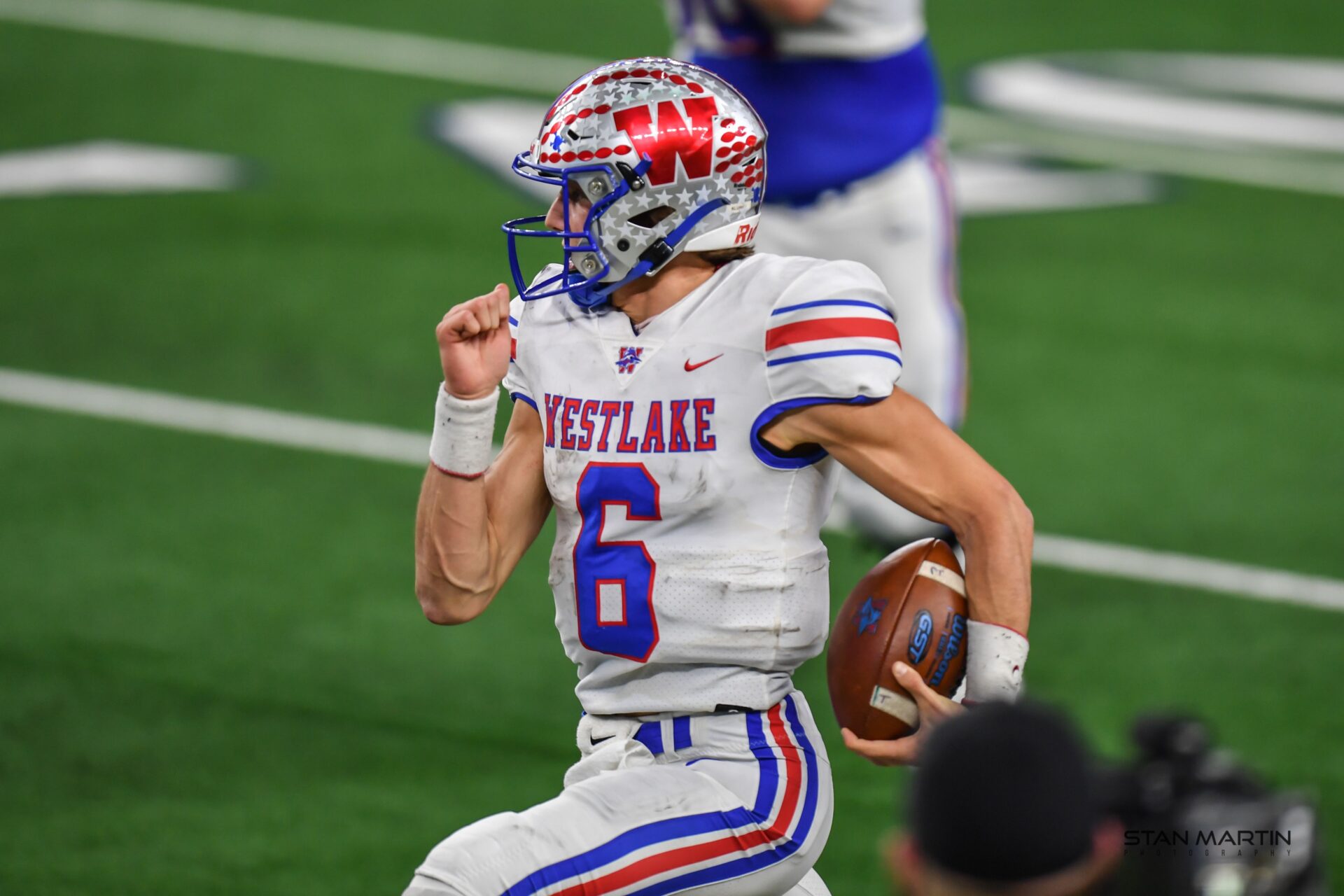 Here is the announcement video that Klubnik posted to Instagram

The starting Quarterback for 2021 for the Clemson Tigers will be D.J. Uiagalelei, who is an early Heisman favorite and looked great filling in for two games for Trevor Lawrence in 2020.  It is likely that Klubnik will be the backup for 1-2 years behind Uiagalelei before becoming the starter as a Software or Junior, but we would not be surprised to see him start sooner. Uiagalelei took to Twitter to congratulate Klubnik:

Congrats brother Happy to have you man and excited for your Journey 🐅💜🧡 #ALLIN @CadeKlubnikQB https://t.co/eecyrxrbd9