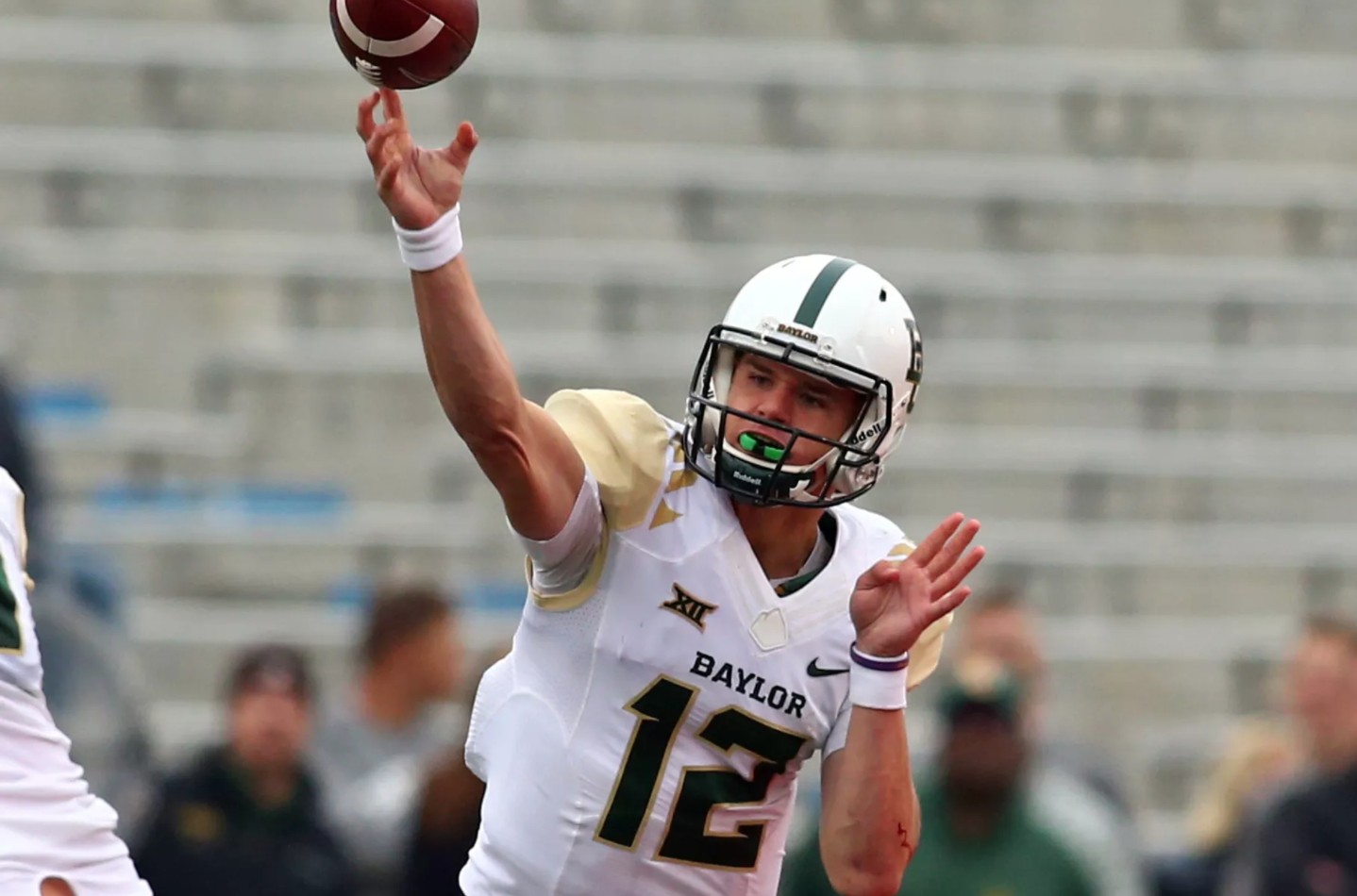 LAWRENCE, Kan.- Baylor and Kansas aren’t exactly having great seasons this year. In fact, neither program had won a Big 12 game entering Saturday. Something would have to give in this battle for pride at Memorial Stadium and it was the Baylor Bears who came away victorious with a 38-9 win over the Jayhawks. The win was the first in the Matt Rhule era.

Baylor Has Something Brewing With Brewer 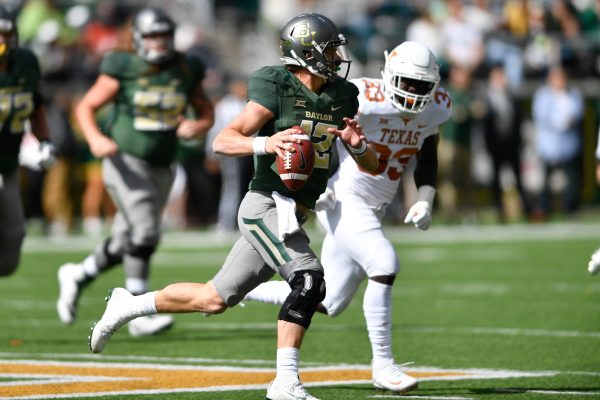 Freshman quarterback Charlie Brewer got his first start of the season today and to the delight of Baylor Nation, he looked sensational. The young gunslinger was able to build on the success he had during Baylor’s homecoming game against West Virginia.

The Bears have started three different quarterbacks this season and it was a true freshman that was able to lead the team to their first victory. Brewer finished the game 22/28 for 321 yards and 3 touchdowns. He also carried the ball eight times for 22 yards. 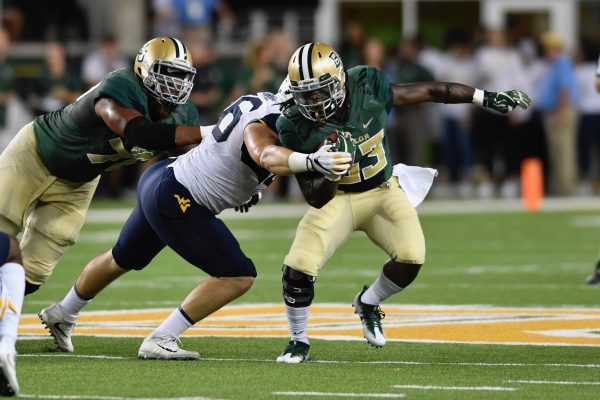 Baylor wasn’t able to get the running game going early on against the Jayhawks. The Bears had six different players rush the ball and only managed 114 yards on 40 carries. They were able to manage two rushing touchdowns on the day the, first by Gavin Holmes and the second by Terence Williams. Baylor needs to improve on the offensive line in order to get a push and create holes for their backs to hit. 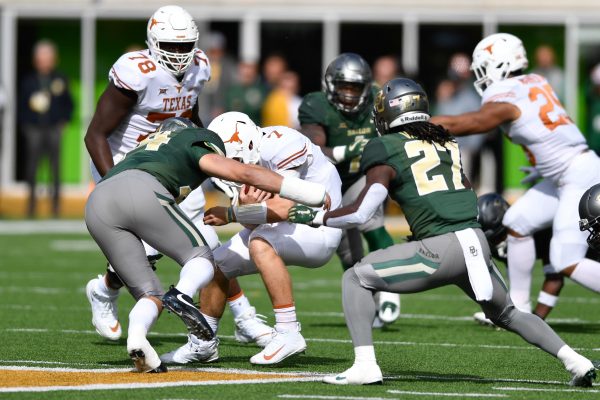 The Bears didn’t play lights out defensively, but they also never gave up a touchdown. Kansas was forced to settle for three field goals during the game and they were also unsuccessful on a fourth. The success that Baylor had in the red zone can also be attributed to the subpar quarterback play by Kansas.

Something To Build On 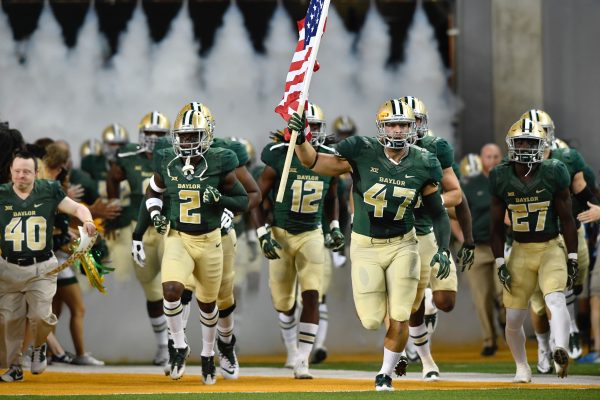 Baylor can definitely build on today’s victory, as well as the experience gained by their freshman starters. The young Bears have heart and if they can establish an identity and an edge that can help them become successful. Charlie Brewer has plenty of fellow freshman offensive weapons that he can bond and grow with.

The Baylor fans need to stay supportive and they should reap the benefits of a youthful football team with in-game experience. Practice is important, but the two things that practice can duplicate and teach young players is game speed and adjustments. Baylor has been blessed with a chance to give these players the opportunity to obtain these elements of the game and it should show next season.

The Bears (1-8) will make the trip North on I-35 next week, as they meet the Red Raiders of Texas Tech at AT&T Stadium in Arlington. Kansas (1-8) will be on the road in Austin looking to upset the Longhorns in back-to-back seasons.

Garrett Ross covers prep football and is the lead Baylor University reporter for TexasHSFootball. Follow him on Twitter, @g_ross618, and read more of his content here.