Carthage Looks To Stay Atop The 4A DI Mountain In 2017

The level of expectation is unbelievably high in Carthage, where hoisting state championship trophies is a common occurrence.

The Bulldogs are more than just the beasts of East Texas, last year they once again became king of the mountain in Texas. And it’s going to take a heavyweight to knock them off in 2017.

Carthage won its fifth state championship in nine years last season after finishing third place in district. With Texas-commit running back Keaontay Ingram returning along with linebacker Mykel Gates, the Bulldogs are a prohibitive favorite to run the table and win it all again this fall.

The question becomes, who can beat Carthage? They already play in one of the state’s toughest districts, and they lined up a reasonably tough non-district slate as well.

How’s this for seven games to open the season — Gladewater, Liberty-Eylau, at Whitehouse and at Gilmer in non-district. Gilmer is picked by many to win the Division II state title over West Orange-Stark. District begins at Henderson, home against Kilgore and at Center. After Bullard and Palestine, they close with Chapel Hill.

Last year coach Scott Surratt’s team went 4-0 in non-district before losing to Henderson and Kilgore. Carthage arguably could’ve lost to Silsbee in the opening playoff round. Silsbee held a two touchdown lead and had the ball inside the 10 late in the fourth quarter before turning it over. Carthage turned on the magic and completed an epic come-from- behind 34-30 win at Abe Martin Stadium in Lufkin.

After cruising past North Forest in the area round, they faced Henderson. Carthage used a clock-eating drive to boot a field goal, and the Bulldogs defense stuffed the Lions twice in the fourth quarter to cling on to a 33-31 win. Carthage held off a very good Stafford team, 27-26, in the quarterfinal and got past China Spring, 26-20, in the semifinal.

Carthage won its fifth state title by whooping Abilene Wylie, 31-17, in the 4A Division I title game.

Davis dazzled in 2016, passing for 2,887 yards and 29 touchdowns with lots of young players around him.

Colbert is a two-way player at defensive back and receiver, and joining him on the receiving corps are Dewaylon Ingram, Dee Bowens and Keaontay Ingram, who caught 452 yards out of the backfield.

Gates will direct the defense. He had 160 tackles as a junior. Jose DeJulian joins him at linebacker and Darrian Ingram returns on the defensive line.

Simply put, Carthage is stacked heading into 2017. The only real question, other than who can beat these guys, is who will take snaps at quarterback. The Bulldogs generally fill that spot with another talented player. Whoever gets the job has a ridiculous amount of talent surrounding him.

Who can beat Carthage? Well, anybody on any given night. But realistically, Surratt won’t let his team look past anyone. The showdown at Gilmer on Sept. 23 should be a packed house, and the whole state will be scoreboard watching that night for perhaps the best non-district game in the state this year.

The non-district slate is tough but manageable. So who are the teams lurking around who can take down Carthage? How about Silsbee, La Vega, district rival Henderson, Argyle, Kennedale, Midlothian Heritage, Van and Abilene Wylie.

But games aren’t won on paper or predictions. Surratt and Bulldog Nation know this. They have the hardware and rings to prove it.

How to Challenge Players to Improve at a Young Age 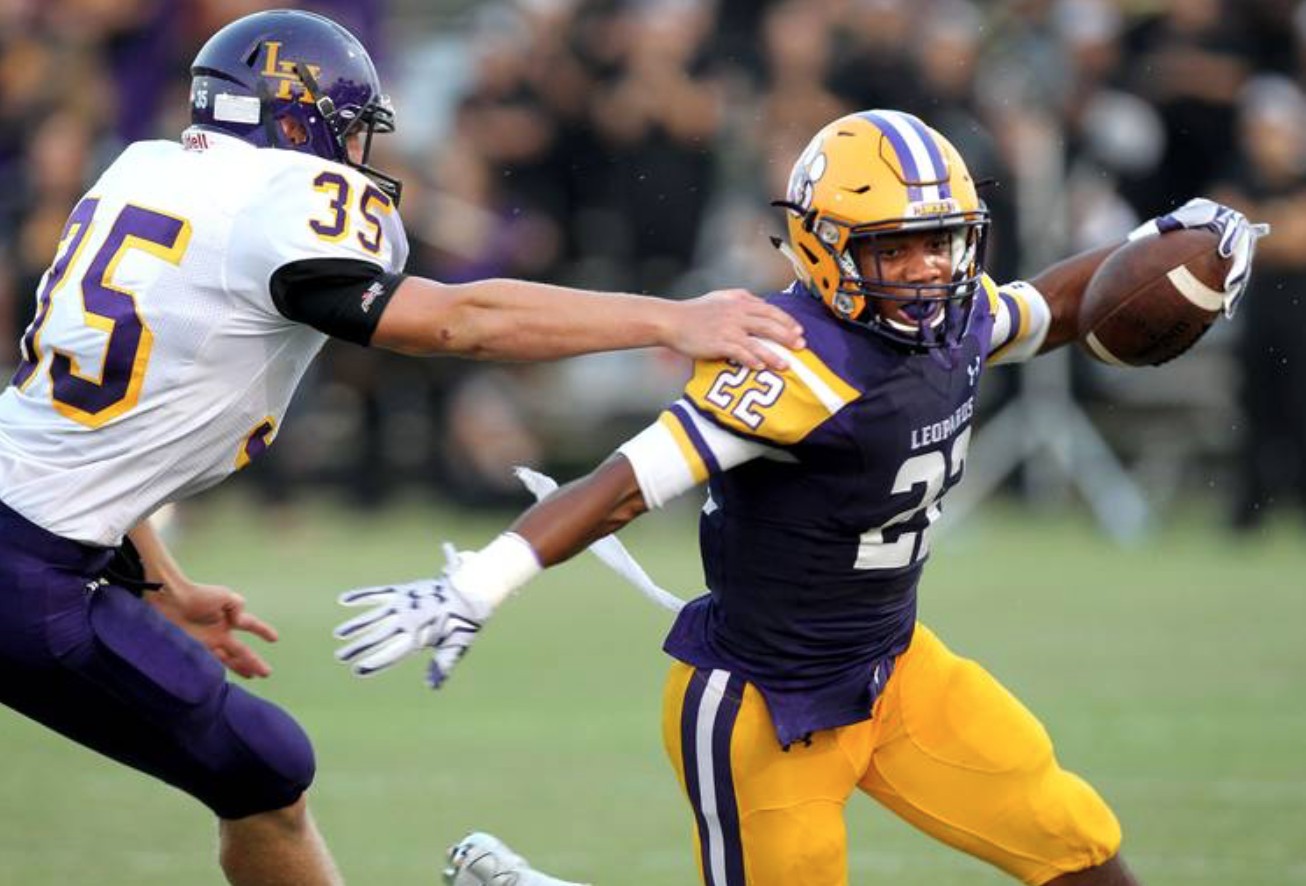