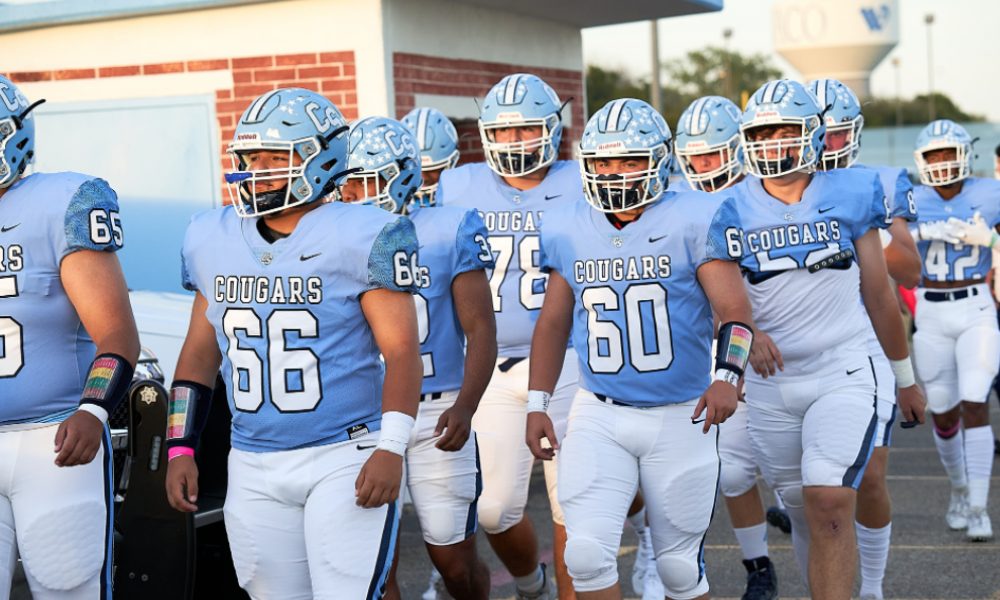 The China Spring Cougars hosted the Jarrell Cougars for homecoming and the hometown fans were treated to a show of dominance on both sides of the ball. China Spring displayed a quick-strike offense and suffocated Jarrell on defense in a 74-0 victory. 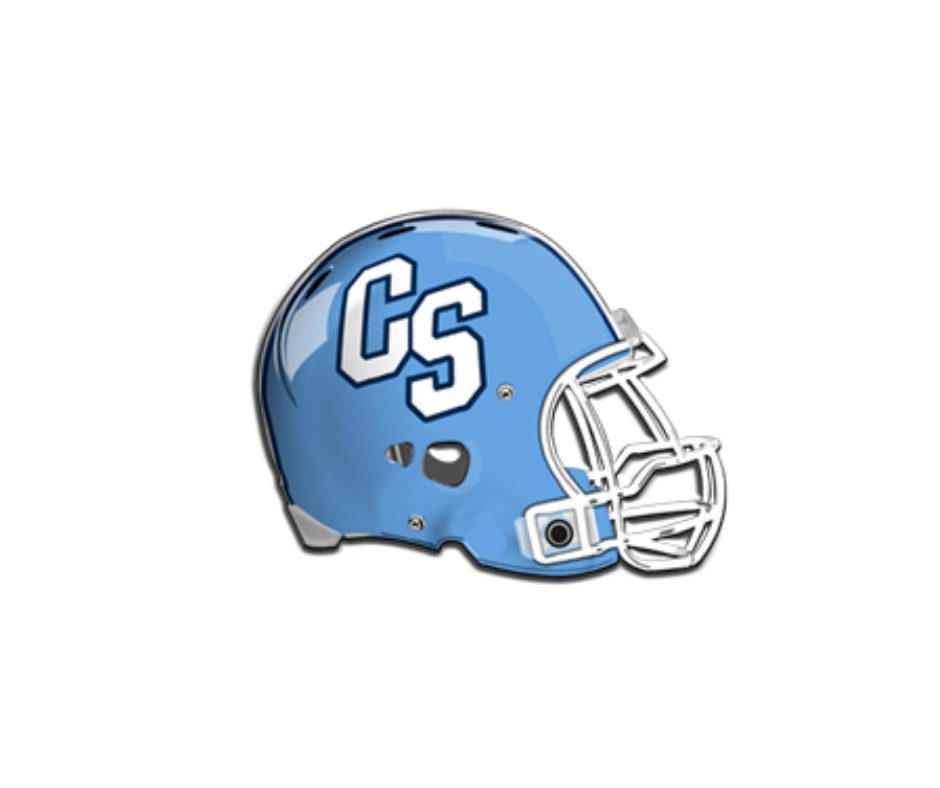 Jarrell received the opening kickoff and tried to catch the China Spring defense by surprise. Jarrell’s first play from their own 15 was a double reverse flea flicker. The swarming China Spring defense stayed home and a host of Cougars sacked Jarrell QB Andrew Knebel at the 1-yard line.

After a three and out and a short punt by Jarrell, QB Major Bowden and the China Spring offense started their first drive at the Jarrell 18 yard line. On the first play, Bowden dropped back to pass but could find no one open.

With a key block by Tristan Exline, Bowden ran the ball 18 yards for China Spring’s first touchdown, just 40 seconds into the game.

Jarrell got a break on their second drive. After a three and out, Jarrell punted and the ball bounced off of a China Spring defender, and Jarrell took over at their own 43.

Jarrell couldn’t move the ball any further with three incomplete passes, including one broken up by an outstanding play from Isiah Williams.

At the end of the 1st quarter, China Spring was ahead 35-0. Bowden and RB Kyle Barton led the way in the scoring department.

Bowden rushed for touchdowns of 18 and 53 yards. Barton scored on a reception from Bowden from 38 yards and ran another in from 20 yards out. Jackson Battles scored the 5th touchdown of the quarter on an 8-yard pass from Bowden.

Senior LB Brayden Faulkner elected Homecoming King earlier in the week, led his army of defenders on the attack of the Jarrell offense. The defense swarmed the ball on every play, holding Jarrell scoreless for the first time this year.

Faulkner, Dawson Exline, and Greg Salazar controlled the line of scrimmage and made it difficult for Jarrell to move the ball. Jarrell made two first downs in the game and ran zero plays in China Spring territory.

On the outside, Tre Hafford and Isiah Williams patrolled the secondary and created turnovers. One play after Jarrell DB Ethan Martone intercepts a pass deep in Jarrell territory, Hafford made a leaping interception of his own.

Hafford outjumped the Jarrell receiver and gave the ball back to China Spring at the Jarrell 20 yard line.

In the second quarter, Jarrell set up a middle screen pass and Williams read the play all the way. Sitting back in coverage, Williams broke on the pass, leaped in front of the receiver, and took it into the endzone for his second Pick-6 of the year.

According to head coach Brian Bell, Williams is a ball hawk and he has proved that on the field.

A Very Quick Second Half, and More Scoring by China Spring

With China Spring leading 62-0 at halftime, the second half saw a running clock. The half also saw another opportunity for the China Spring second and third-team players to get time on the field. RBs Jordan Mulkey and Jaeden Davis both saw time in the backfield and both scored a touchdown.

Next Week for China Spring