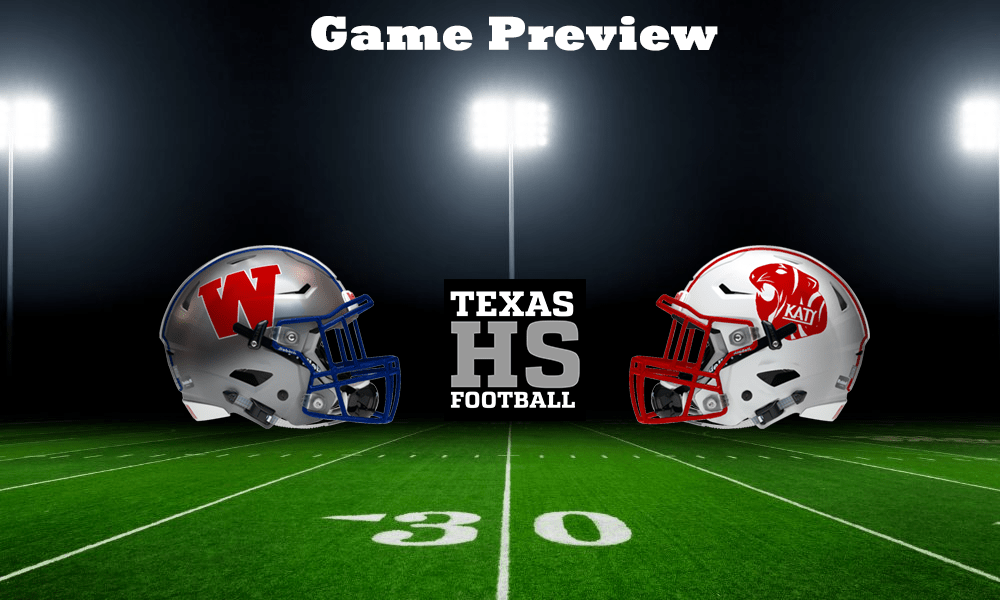 While only the best of the best remain across the state of Texas heading into the state semifinals, the 6A Division II showdown between Katy and Westlake is certainly one of the headline games this weekend.

It doesn’t get much bigger than this matchup between two Texas high school football powerhouses.

Here is what to watch for at McLane Stadium in Waco on Saturday at 2:00. 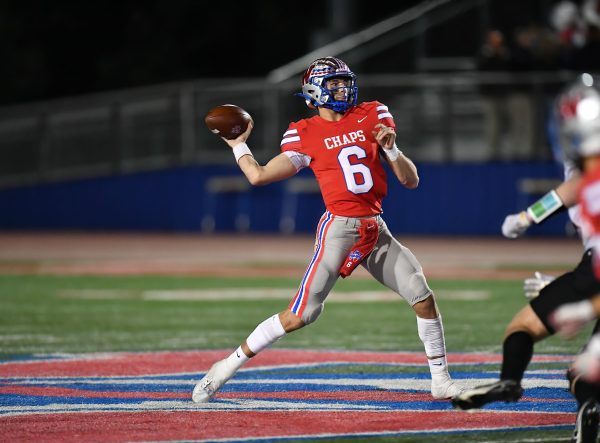 Westlake has destroyed everyone in its sight this year. In their 14 games, the Chaparrals have an average margin of victory of 51 points.

Leading their offense is Clemson commit quarterback Cade Klubnik (2,619 passing yards and 34 touchdowns to just two interceptions), who is looking to lead the Chaparrals to their third-straight state title.

The Chaparral defense has held opponents to just 7.6 points this year and, in addition to Burke and Vasek on the defensive line, safety Will Courtney (103 total tackles) has also been a key playmaker for Westlake.

And if it comes down to special teams, the Chaparrals have a star in that category as well in Army commit kicker Charlie Barnett. 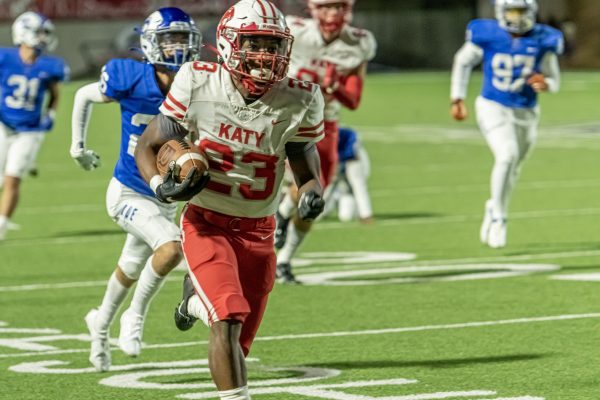 Katy is looking to get back to the state title game for the second year in a row and for the sixth time in the last 10 years.

Offensively, the Tigers lean on a one-two punch at running back. Junior Seth Davis (2,422 rushing yards and 28 touchdowns) leads the way and is coming off a monster game against Summer Creek where he rushed for 229 yards and three touchdowns. When Davis doesn’t have the ball in his hands, his backfield counterpart Dallas Glass (1,281 yards and 20 touchdowns) has been just as much of a threat to opposing defenses.

When the Tigers do go through the air, Caleb Koger (1,863 passing yards and 21 touchdowns to just six interceptions) has done a good job of managing the offense and protecting the football. He has a star number one receiver to aim for too in Oklahoma commit Nicholas Anderson (529 receiving yards and five touchdowns).

Defensively, the Tigers have been holding opponents to just 13.1 points per game and are loaded with talent.

Texas Tech commit Ty Kana is an anchor from his linebacker position. Up front, Texas A&M commit Malick Sylla will look to get some pressure on Klubnik after having the game-clinching sack last week against Summer Creek.

And although star corner Bobby Taylor has missed virtually the entire season, safeties Johnathan Hall and Arian Parish are a duo to keep an eye on in the secondary.

This game is brimming with Division I talent.

With the way Westlake has obliterated everything in its path, the Chaparrals will be favorites to take down the Tigers on Saturday afternoon as they look to send out Todd Dodge on a high.

However, with the pedigree of Gary Joseph and his Katy Tiger program, it would be unwise to count the Tigers out. If Katy can move the ball on the ground and control the clock, this game could go down to the wire in Waco.