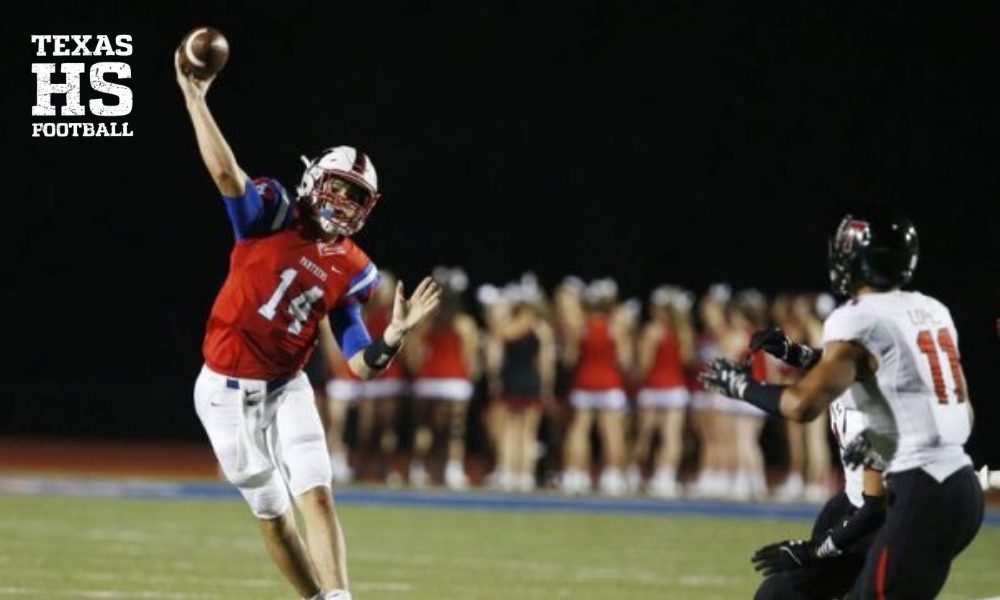 With two weeks of college football now in the books, there were some great performances turned in by quarterbacks. Five former Texas high school quarterbacks rank in the Top 30 in the FBS in passing, three in the Top 10:

Doege has passed for 536 yards, 4 touchdowns, and 2 INTs, and completed 61% of his passes. He has averaged 268 yards per game. Doege transferred from Bowling Green. BGU was the only D-1 scholarship offer he received and he earned the starting job as a true freshman. 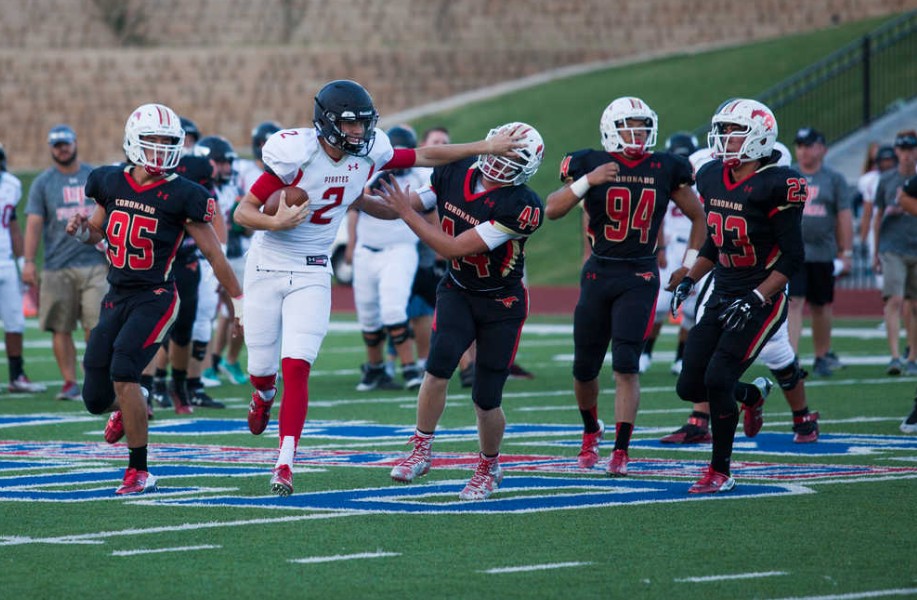 Doege starred at Lubbock Cooper High School. During his senior year, he passed for 3631 yards and 33 touchdowns.

Mordecai has averaged 314 passing yards per game. In the first two weeks of the season, he has passed for 628 yards, 11 touchdowns, and 2 INTs, and has completed 71% of his passes. 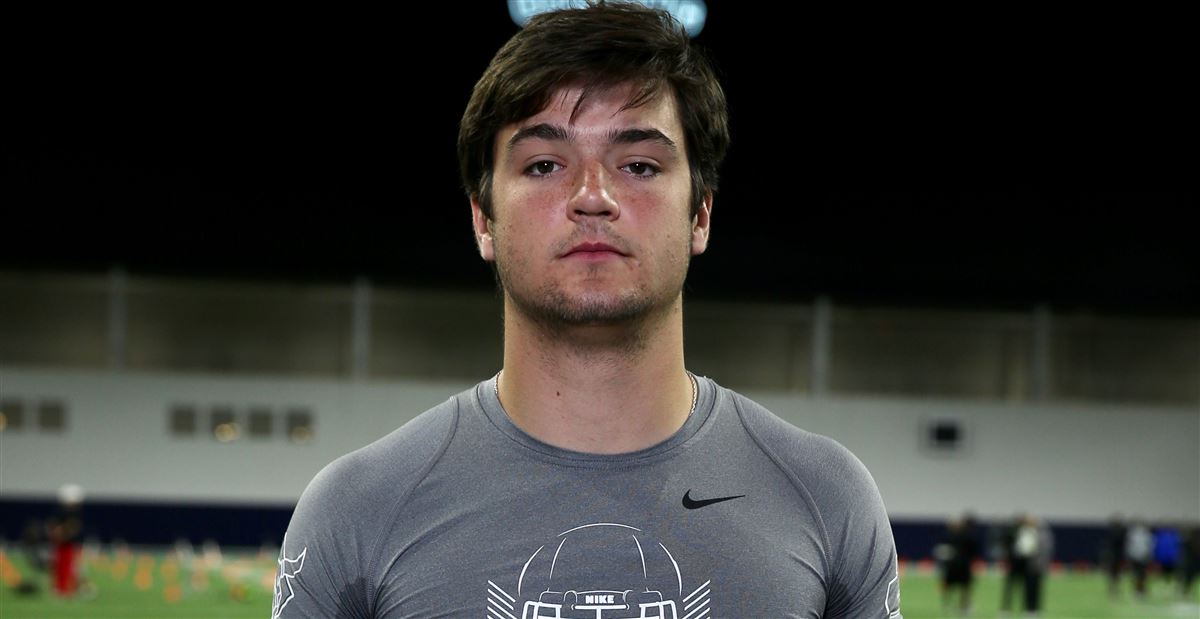 Mordecai originally signed with Oklahoma in the Class of 2018, then later transferred to SMU. He attended Midway High School in Waco, TX. During his senior year at Midway, Mordecai passed for 4395 yards and 53 TDs.

Henigan has not disappointed since being named the starter as a true freshman, as he has led the Tigers to two victories to start the season. He has passed for 682 yards, six TDs, and zero INTs and has averaged 341 yards per game. Henigan is completing 63% of his passes.

As a senior at Denton Ryan High School, Henigan passed for 3828 yards and 42 touchdowns. He led the Raiders to the 2020 5A-Div. 1 State Championship with a 59-14 win over Cedar Park. Henigan was named the championship game’s MVP after throwing for 268 yards and four touchdowns.

The much-traveled Starkel has made the rounds in college football, first at Texas A&M and then Arkansas, before ending up at San Jose State. With the Spartans this season, Starkel has passed for 702 yards, 4 TDs, and 3 INTs, averaging 351 yards per game and 9 yards per attempt.

Starkel attended Liberty Christian High School in Argyle, TX. As a senior, he passed for 3091 yards and 29 TDs, and 14 INTs.

He has completed 74.7% of his passes and leads the nation in passing yards per game at 429 yards per outing.

During his senior year of high school at Victoria East, Zappe passed for 3770 and 37 TDs.