The Tennessee Volunteers dismissed former Cedar Hill quarterback, Kaidon Salter.  Salter, who was the TXHSFB Fan Vote QB of the Year in 2020, was let go from Tennessee after an arrest last week on charges of simple possession and driving without a license.

The police stopped a vehicle that Salter was driving at 3am for having no taillights and a tinted license plate cover. Police found a bag of marijuana near the vehicle.  Salter admitted he told teammate Amari McNeill to toss the marijuana out of the vehicle.  This was his second issue in his short time at Tennessee.  Salter had been suspended in March after an incident in his on-campus residence.

The 18-year old former Cedar Hills standout has the potential to be an impactful division one starting quarterback.  He was very popular amongst fans of Texas High School football, easily winning the fan vote for QB of the year last year over big stars like Quinn Ewers, Andrew Body, and Eddie Lee Marburger. He led Cedar Hill to a 12-2 record and on a run to the state title game, where they lost to the Katy Tigers.

We expect him to land at a new school soon. 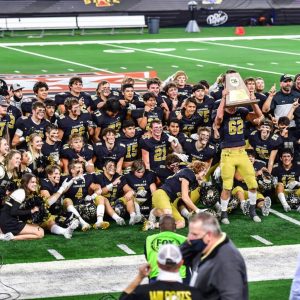 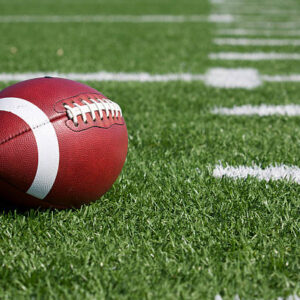 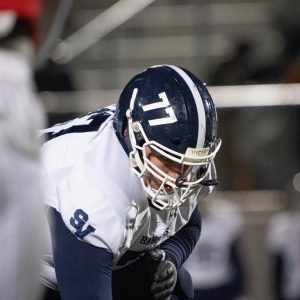