Former Longview QB King Out 4 to 7 Weeks with Injury 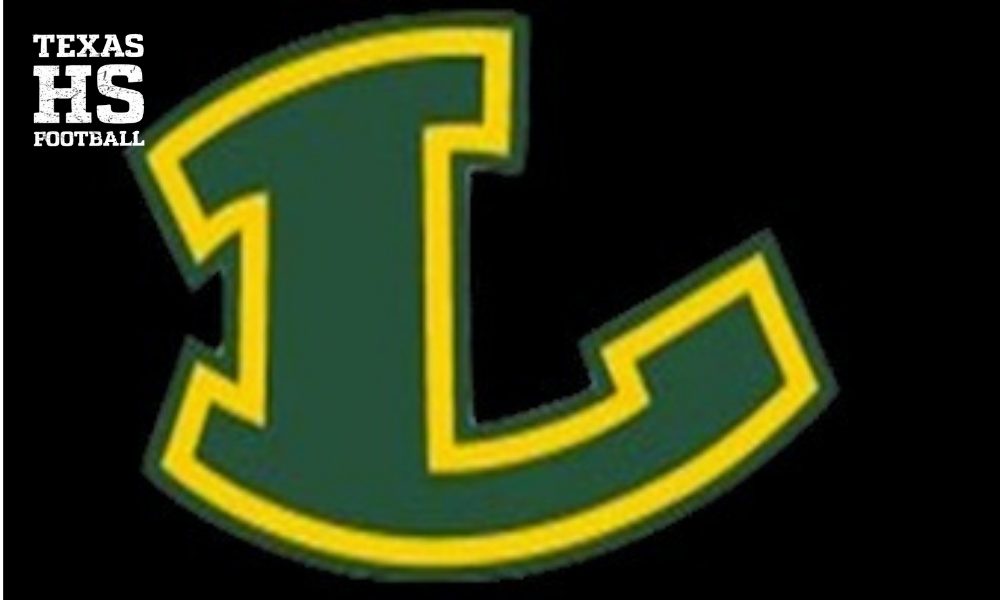 Texas A&M QB Haynes King went down in the first half against Colorado with a lower leg injury. He went off the field, unable to put weight on his injured leg. It is now known that King underwent surgery to repair a broken tibia.

The time frame for his return is estimated to be 4-7 weeks. But that is tentative at best. It all depends on how is surgically repaired leg responds to physical therapy.

Before he was injured, he completed one pass for eight yards.

King was replaced by Zach Calzada and the #5 Aggies pulled out a 10-7 win over the unranked Buffaloes. Texas A&M held Colorado scoreless in the 2nd quarter, and in the second half.

Named as the starter for the opener against Kent State, King was 21 of 33 passing for 292 yards, 2 TDs, but he threw three INTs. In the game, the Aggies gained 29 first downs, 595 yards of total offense, but committed five turnovers. 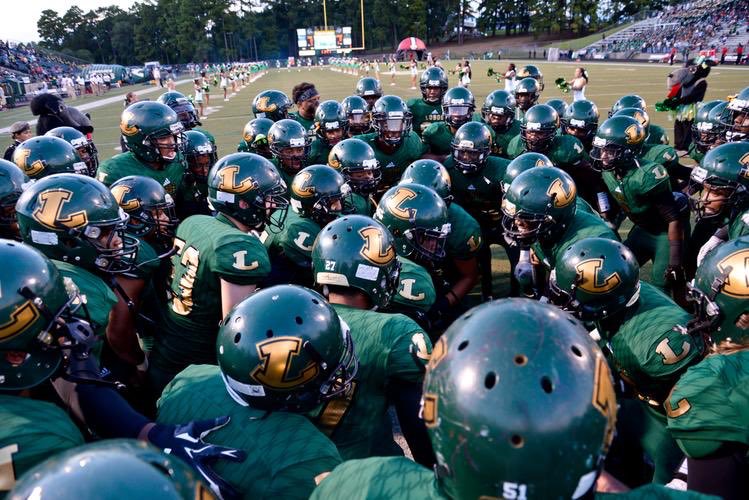