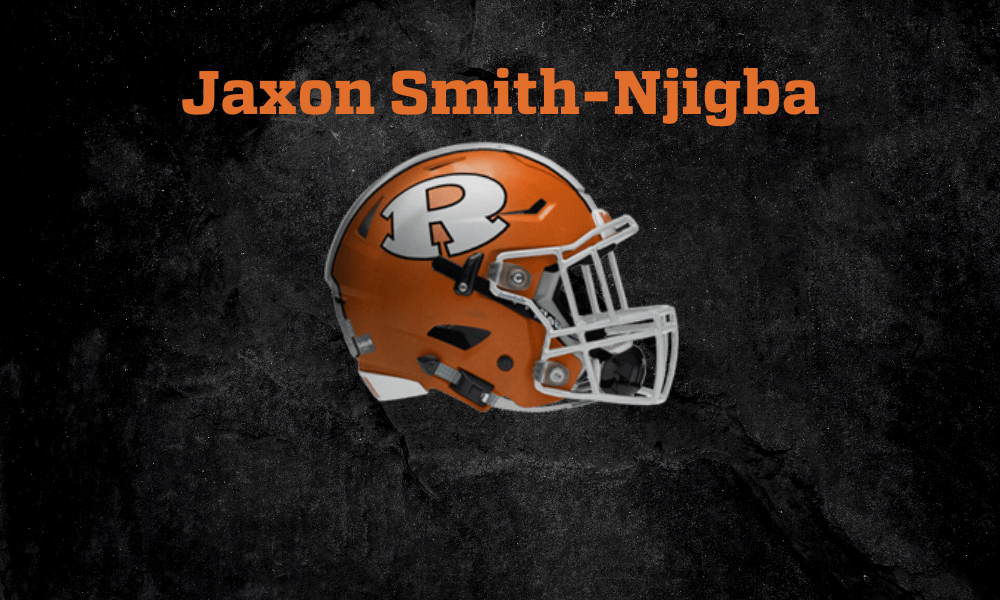 On Saturday, the #5 Ohio State Buckeyes continued their winning ways by shucking the Nebraska Cornhuskers 26-17. It was a record-setting day for one Buckeye player.

WR Jaxon Smith-Njigba set a new school record by hauling in 15 catches from QB CJ Stroud for 240 yards and a touchdown. His lone touchdown went 75 yards to the house as he averaged 16 yards per catch. The 240 yards receiving in a game ranks second all-time in school history.

Smith-Njigba was the first Ohio State receiver to break the 200-yard mark receiving since 2004 (Santonio Holmes). He leads the team with 35 catches for 648 yards and 3 touchdowns, averaging 18 yards per catch.

He was a 3-year star at Rockwall High School. In his senior year, he caught 108 passes for 2161 yards and 35 touchdowns and was named 6A Player of the Year and 1st team 6A All-State by the Texas Sports Writers Association.

For his prep career, Smith-Njigba caught 288 passes for 5208 yards and 64 touchdowns.

Up next for the Buckeyes (8-1) next Saturday are the surprising Purdue Boilermakers (6-3).