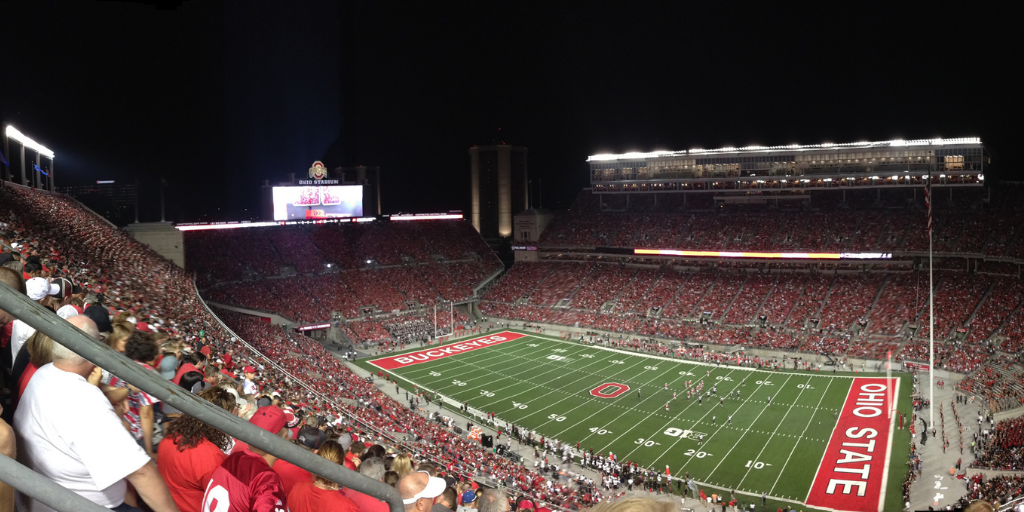 The number one quarterback (by most ranking publications) in the 2024 class is a former Texas high school football player, Dylan Raiola. Raiola is in the headlines for announcing where he will play his college football in 2 years.

Dylan Raiola was a quarterback at Burelson high school under Head Coach Jon Kitna Jon_Kitna.  Kitna, from Central Washington, had an 18-year pro football career. His best years were with the Cincinnati Bengals from 2001 to 2005. He finished his career with the Dallas Cowboys in 2013.

Last year, Raiola was the Texas District 5-5A-II Offensive MVP as a sophomore at Burleson. The 6-foot-3, 225-pound QB transferred out of Texas to play for Chandler High School in Arizona. It is one of the largest high schools in the state and has a national powerhouse football team.

The Texas Longhorns have long been rumored to be where Raiola would most likely end up, but when his family moved to Arizona, that opened his recruitment back up. Raiola announced that he is committing to the Ohio State Buckeyes.

This feels right! BE Y⭕️UR #wayfinder Appreciate my guy @ScoopEditz The best in the business! pic.twitter.com/W2VNXWouJs