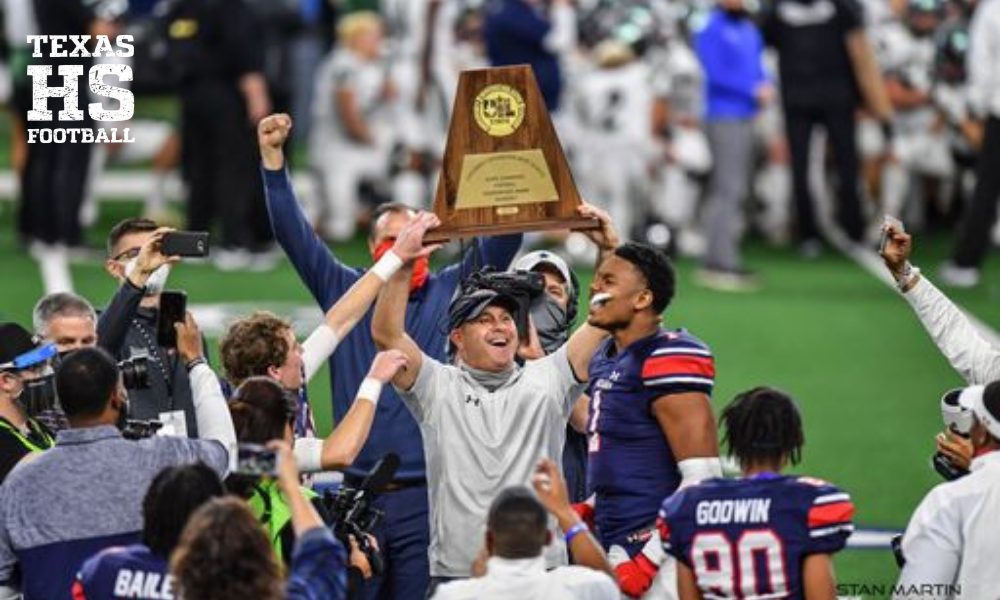 Former Denton Ryan QB Seth Henigan is having a great start for the Memphis Tigers. He has started the last two games at quarterback as a true freshman.

Henigan was a game-time decision against the Nicholls State Colonels. When coach Ryan Silverfield gave him the news that he would start the game, Henigan did not disappoint.

Henigan led the Tigers on nine drives, and they scored on each one. They did not punt. Henigan was 19 of 32 passing for 265 yards and one touchdown. He led an offense that racked up 587 yards of total offense, gained 32 first downs, and was 9 of 17 on 3rd down.

Henigan was the starter again in Week 2 in a shootout with Arkansas State. And, he picked up where he left off in Week 1. Henigan was 22 of 33 passing for 417 yards and five touchdowns and no INTs. Over half of Henigan’s passing yardage went to WR Calvin Austin III, who caught six passes for 239 yards and three touchdowns. That was second-most in school history.

Henigan is averaging 341 passing yards per game going into Week 3. He has thrown six touchdown passes and no interceptions. Memphis will host Mississippi State on Saturday. 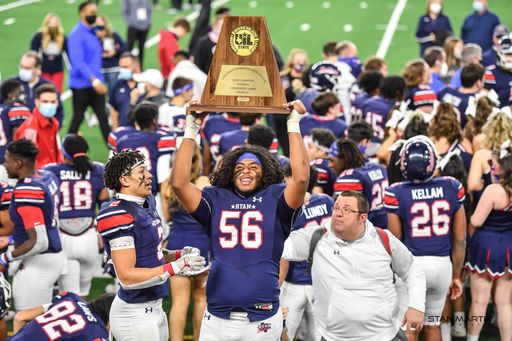 In 2020, Henigan led the Raiders to an undefeated season (15-0). He passed for 3828 yards and 42 touchdowns on the way to the 5A State Championship Game to face and Cedar Park.

Henigan was named the game’s Offensive MVP after passing for 264 yards and four touchdowns and no INTs as the Raiders hoisted the hardware after a 59-14 win.

In his career at Denton Ryan, Henigan passed for 8899 yards and 98 touchdowns.

He was rated a three-star prospect by 247sports.