From the Bleachers 516: Do Dreams Really Come True? 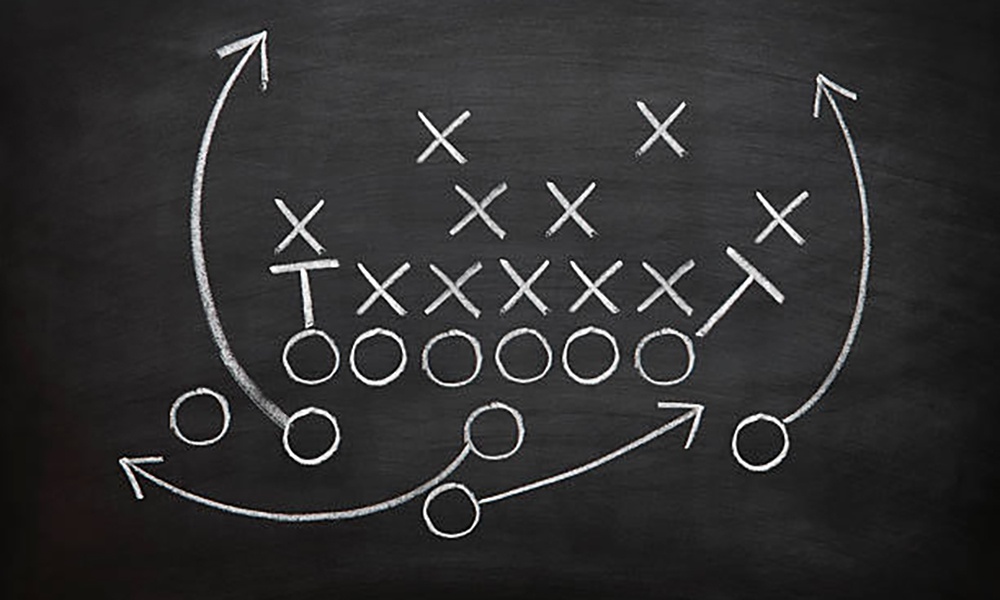 For a 27-year-old student at Texas A&M University-Commerce, dreams really do come true. Nathan (Nate) Jester is a red-shirt freshman tight end on the Lion football team. He says he is truly living out his dream of playing college football.

After graduating high school in June 2012, he enrolled at Texas State University.  He thought his chance of playing college football was over.  He was not recruited so he decided to get a college degree and put football in his past.

Deep in his heart he still yearned to play the game he dearly loved.

Setting a Plan in Motion

After one month at TSU, he decided to withdraw and begin his professional career.  He bounced around different jobs for six years. During this time, he began playing in flag football leagues.

Having a lot of success and realizing he wanted to try to make a college football team, he chose a top 20 NCAA division 2 program, Texas A&M University-Commerce. It made sense to him because TAMUC had just hired David Bailiff, a proven D1 football coach, with a tremendous success record.

Ultimately, Jester wants to become a football coach and he felt like playing for a top football program underneath a tremendous coaching staff, would help prepare him in the coaching arena. There was only one concern for his plan.

Jester applied at TAMUC and started the process of going back to college and pursue a career as a football coach. Once he was accepted to the university, he contacted Coach Bailiff.  He hoped for a chance to be involved with the football program.

He knew playing college football might be a long shot and he was willing to settle to be a student coach or manager.

After multiple conversations with Coach Bailiff, Jester was given a chance to try out for the team. He worked hard to get back in shape to play and made the football team. Elated cannot describe the emotion he felt. His dream was coming true.

At 6-3, 235, Jester is now living out his childhood dream. He is a college student-athlete playing football for one of the best NCAA D-2 teams in America. His wife and stepdaughter now reside in Commerce.

Nate’s loving wife works to provide an income for the family, while he continues his education and football career.

Jester said there was not one single day that went by in his six-plus years of working, that he did not think about the game of football or wish he had the opportunity to play college football.

“Football was my only constant throughout childhood, it was the only thing I felt provided me with a sense of purpose and happiness through some rough years.”

Now his goals are to graduate and become a football coach or a professional football scout.

Thought for the week, “Our greatest weakness lies in giving up.  The most certain way to succeed is always to try just one more time.”  Thomas Edison

Dr. Jack Welch is a college football coach and has been in public school and collegiate education for 40 years. He is the author of Foundations of Coaching (2020) and can be reached at [email protected]