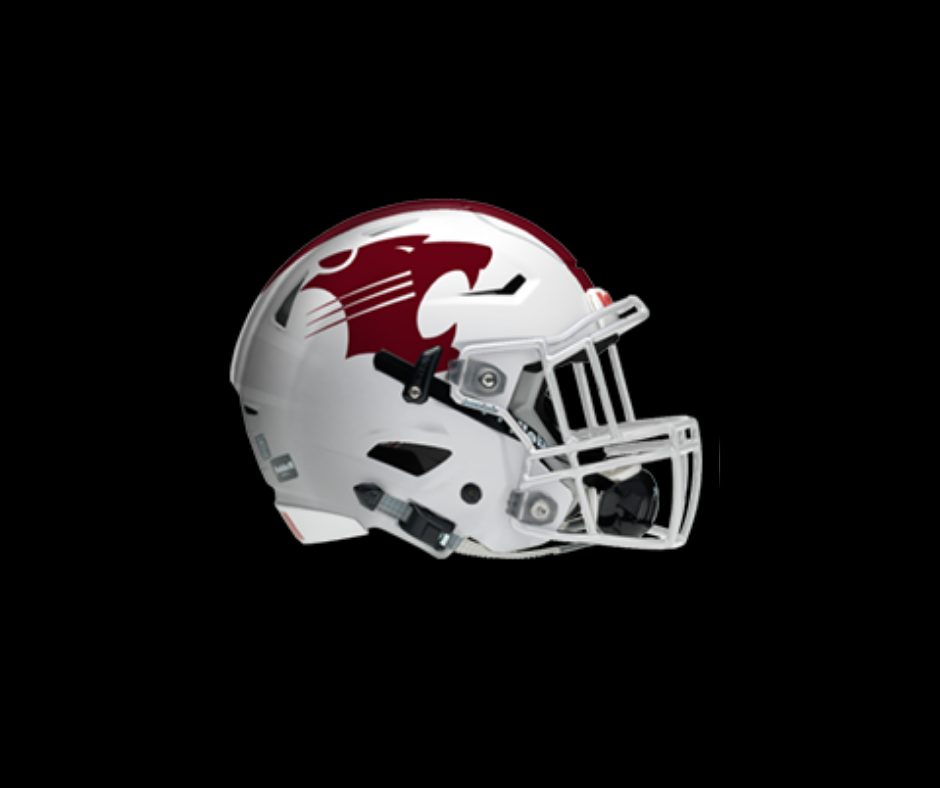 It was looking good for Forsan at the half too as the Buffaloes led 8-0 after Jayden Golleher recovered a fumble in the end zone for a touchdown. Hawley answered just over four minutes into the second half though as quarterback Xavier Rodela found the end zone from 16 yards out on the ground to knot the game at 8. Then early in the fourth quarter, after an interception, Hawley running back Austin Cumpton, who rushed for 79 yards on 16 carries, found paydirt from three yards out to put Hawley up 14-8 and just te’sn minutes away from a district title. However, there was more drama to come.

After a missed field goal by Hawley with under two minutes to go, Forsan drove all the way down the field as it sought to tie the game. It wasn’t meant to be. On the final play of the game Hawley’s defense came up with the stop it needed as it denied Forsan on the one yard line, securing the district title in unbelievable fashion.

“We called a timeout [before the final play] and discussed the situation with the defense.  We were able to push them [Forsan] and penetrate into their backfield,”

“Our nose guard Bo Thompson was able to slide through and hit the ball carrier in the backfield. We were able to rally and bring their kid down in the backfield. Our defense came up big all night.  The only touchdown [Forsan] scored was on an offensive turnover in the endzone.”

With two very talented teams, the game came down to razor-thin margins.

“The difference in the ball game was turnovers.  Our defense forced five turnovers.  The offense put the defense in terrible situations all night.  The kids were resilient on defense and kept playing hard until the last buzzer,” Ables said.”

My hats off to Coach Phillips and the Forsan Buffaloes.  What a great ball team and what a great game.” This nail-biting game will likely serve to be a good experience for performing in clutch time for both these teams when they begin their playoff journeys this week. Hawley will take on Goldthwaite on Thursday, while Forsan will square off against San Saba in Wall on Friday.