Into the Lions Den: Benjamin Davis vs Spring 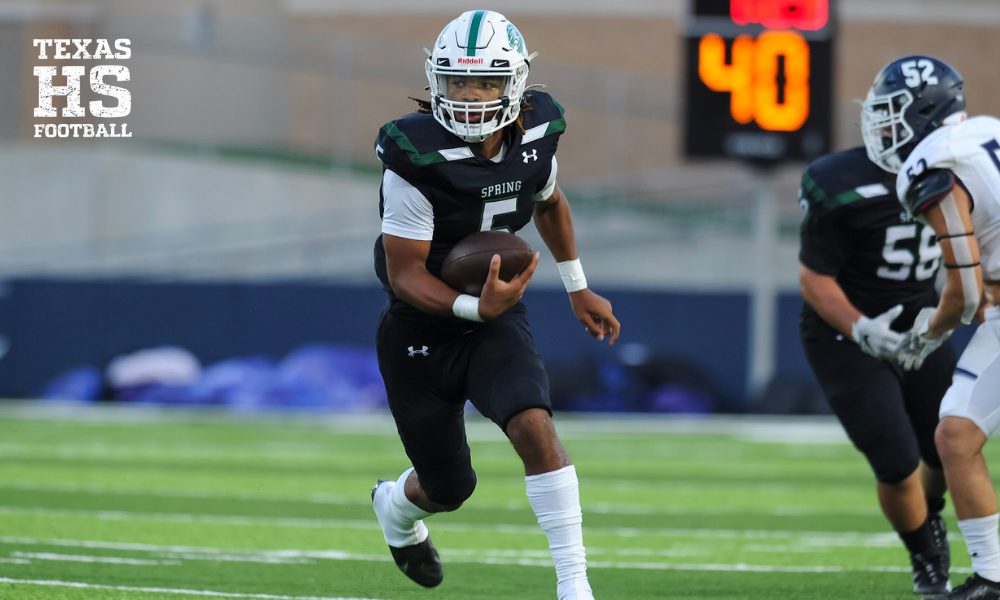 The Falcons of Benjamin Davis High School fly into the Lions’ den to take on Spring at Planet Ford Stadium on Thursday night.

The Benjamin Davis Falcons are 2-4 on the season. They are averaging a mere 20 points per game on offense, but have outscored their last two opponents 82-21.

The Falcons haven’t had much luck against Spring, going 0-7 against the Lions. They lost last year’s meeting 50-6. Ben Davis has had only two winning seasons since 2014.

QB Bishop Davenport is the motor that drives the Spring Machine. His offensive stats are impressive:

He is a Utah State commit, according to 247sports.

Bishop’s favorite target is WR Travis Sims. He has caught 32 passes for 612 yards and 5 touchdowns. He is averaging 19 yards per catch. 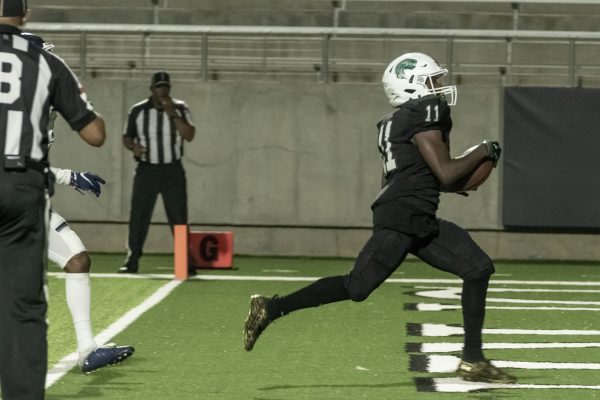 On defense, the Lions are led by Darryl Doherty. He has racked up 42 tackles, 7 tackles for loss, and 1 sack. As a unit, the defense has made 364 tackles, 15 sacks, 53 tackles for loss, recovered 8 fumbles and blocked two field goals.

That defense has pitched two shutouts this season, outscoring those two hapless opponents 97-0.