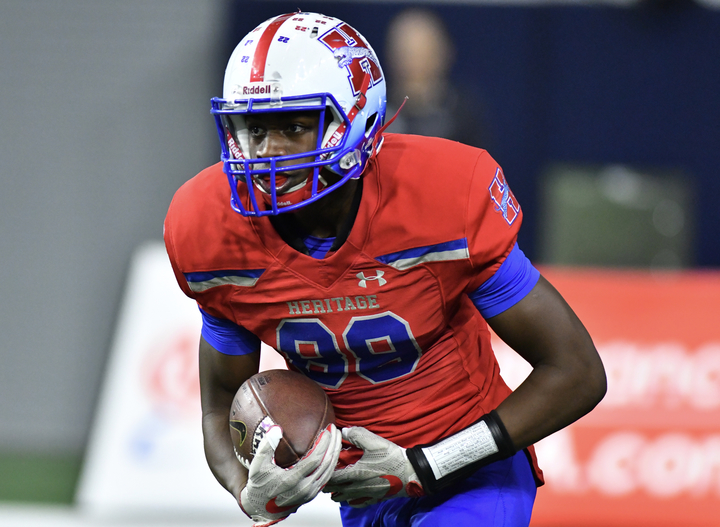 FRISCO, Texas – We’re into the second weekend in December which means it’s time to crown Regional Champions. In the 4A DII bracket, Region II comes down the Kennedale Wildcats and the Kaufman Lions.

Kennedale (12-1) comes into this one after a close win over Midlothian Heritage.

Jaden Knowles and De’Shaun Kirven have amassed for 3,484 yards and 63 touchdowns on the year. Including 359 yards and 6 touchdowns last week against Midlothian Heritage.

Kaufman (12-1), just like Kennedale, has a high powered offense.

Last week against Liberty-Eylau, the Lions scored 21 points in the first half and 17 in the second for a 38-35 win. Jay Gasper and Trey Collier led the way for the Lion offense. Gasper carried the ball 33 times for 162 yards while Collier ran 25 times for 156 yards.

This is shaping up to be an offensive battle that could come down to the last minute. The last team that has the ball could be the one that comes out on top.