Garrett Gilbert, replacing in for the rookie Ben DiNucci, who was replacing injured Andy Dalton, who had been replacing injured Dak Prescott, got the start against the Pittsburgh Steelers.  He was able to lead the Cowboys offense down the field several times, but settling for field goals too many times caught up to them as the Steelers came back for a 24-19 win.

Gilbert was a standout at Lake Travis High School.  He led the Cavaliers to back-to-back UIL Class 4A DII State Championships in 2007 and 2008.  In 2007, he state records for completions, pass attempts, and yards.  He finished his career as the all-time Texas leader in passing yards with 12,534, two yards ahead of Graham Harrell.  He finished second to Harrell in touchdowns, completions, and attempts. He was 39-4 as the Lake Travis starting quarterback.

Gilbert went on to play for the Texas Longhorns. As a Freshmen, he replaced injured Colt McCoy in the BCS National Championship game against Alabama.  Alabama won 37-21.  After starting for the Longhorns as a Sophomore, he lost his starting job and ultimately transferred to SMU in which he had two solid years.

Gilbert was drafted by the St. Louis Rams but was cut at the end of training camp.  He was on a few NFL practice squads but never managed more than a few snaps in the NFL.  That changed for the 29-year-old QB this week.

Gilbert got the start for the Cowboys over recently signed Cooper Rush.  He led the Cowboys to an early first-quarter TD, the first of his career.  The Cowboys got up 13-0, a score that could easily be 17 or 21-0 but they twice settled for field goals.  They were in control all half, but the Steelers scored 9 points in the final minute and a half of the half to bring it to 13-9. Dallas took a 19-9 lead into the fourth quarter, but settling for field goals would come back to cost them.

Ben Roethlisberger led the Steelers on two fourth-quarter touchdown drives and had the Steelers up 24-19.  Dallas got the ball back and Gilbert led the Cowboys down the field.  On the last play of the game, Garrett threw the ball into the endzone but it was not completed. They came up just short of pulling off the upset over the undefeated Steelers.

Gilbert finished 21 of 38 for 243 yards and 1 touchdown.  He added 28 yards on the grown.  Andy Dalton should be back to start soon for the Cowboys, but Gilbert should remain on the roster the rest of the season and may earn more playing time.

Battle in Arlington Becomes a Blowout 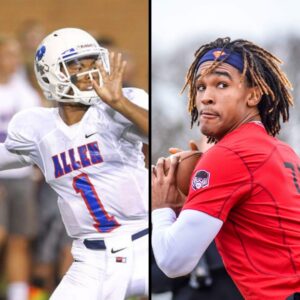 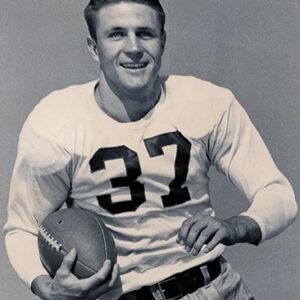 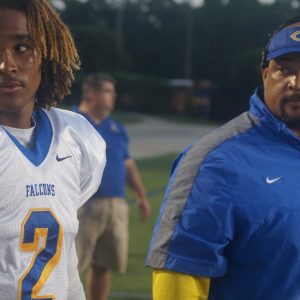 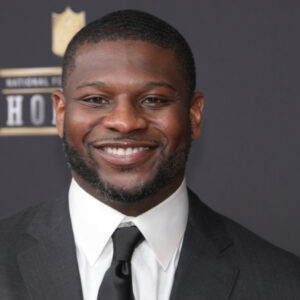 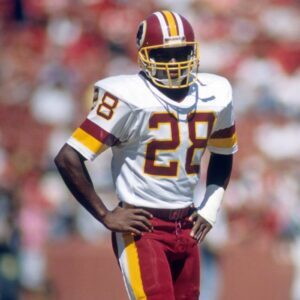