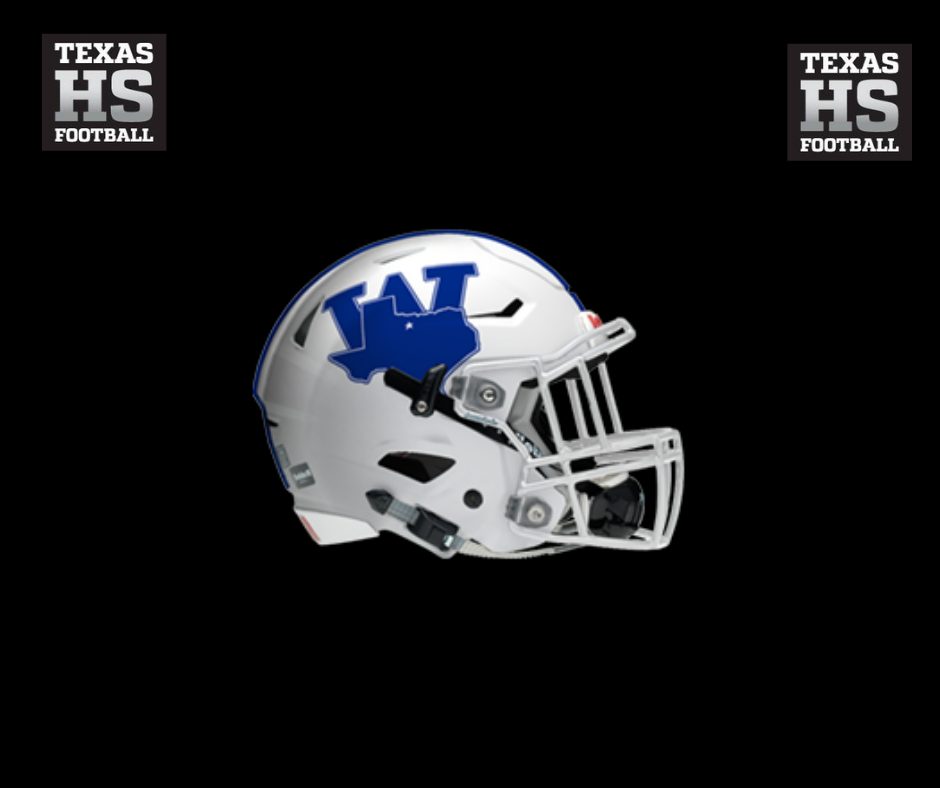 It looked like Mart was going to escape with a thrilling victory in the 2A Division II state title game for its fourth straight state title when Windthorst kicker Tryston Harding’s extra point sailed wide left with 26 seconds left in the game with the Trojans down by one.

However, Mart was offsides, gifting Windthorst a second chance.

The Trojans took full advantage, using the extra yard and a half from the penalty to go for two instead, as running back Ethan Belcher took a direct snap and beat the Mart defense to the edge, converting the two-point conversion Windthorst needed to edge the three-time defending state champs 22-21 in a shocking upset to cap off day one of the 2020 UIL State Championship Week.

“We called a smash play to our strong side, and I saw they kind of had it overloaded really hard,” Belcher said. “When we snapped the ball, they slanted in hard and they left the wide side of the field open and I just ran to it.”

“It was a joy the whole year working up to it and the state game ended fantastic. We knew we were up against a great competitor in Mart and Coach Hoffman,” Windthorst head coach Chris Tackett said. “We just fought hard and executed the gameplan.”

Throughout the final quarter, Windthorst stepped up when its backs were against the wall. First the Trojans came up with the stop it needed on a fourth-and-nineteen play with four minutes left when Roddrell Freeman’s pass slipped through the hands of his receiver Tristan Holt.

Trojan receiver Kyle Wolf then came up with two big fourth down conversion on Windthorst’s final, fateful drive. On fourth-and-five at Windthorst’s own 29 yard line, Cy Belcher, Ethan’s cousin and Windthorst’s starting quarterback, delivered a dart to Wolf for a 27-yard gain. Then on fourth and twelve at the Mart 26, Belcher delivered a beauty of a back shoulder throw for 14 yards and the first down.

“Me and Cy have had a connection the last several years. Just basically me and him back-and-forth,” Wolf said. “It’s awesome. This is what we’ve been dreaming of our whole lives.”

Those two conversions set up Cy Belcher’s eventual one-yard touchdown with 26 seconds left to put Windthorst within one before that fateful two point conversion.

“We don’t have any quit in us. We’ve had a lot of games especially in the playoffs where we’ve had to fight under pressure,” Ethan Belcher said. “The one thing we haven’t done all season is we haven’t folded up. We haven’t backed down when the going got rough. I think that’s what got us this state championship.”

The Trojans jumped out to an early lead after Tryston Harding recovered a bad snap at the Mart 28 yard line on a punt attempt by Mart. The Trojan moved the ball methodically towards the end zone and Cy Belcher punched in from one yard out to give Windthorst a 7-0 lead with two minutes to go in the first.

For the Panthers, Roddrell Freeman had a big night for Mart and he recovered from an early fumble to tie things up four minutes into the second quarter on a 26-yard touchdown run around the right end.

Windthorst didn’t panic and answered with a six minute, 42-yard drive. On third and eight, Cy Belcher bought time in the pocket before finding Wolf in the corner of the end zone for a 12-yard score to put Windthorst back up 14-7 with two minutes to go in the half.

However, just sixty seconds later Freeman broke off a 65-yard touchdown run on a quarterback keeper, evading a Windthorst defender, and outrunning everyone else down the sideline en route to the end zone to tie the game at 14 heading into halftime.

Freeman has been the heart and soul of this Mart team for the past four years and finished with 192 yards rushing and 67 yards passing on the night.

“He’s started and played in every game in his high school career. It didn’t end the way we wanted for him to get a fourth ring,” Mart head coach Kevin Hoffman said.  “But he’s been the catalyst for this team, especially the last couple years.”

That was evident on the first drive of the third quarter as Freeman marched the Panthers down the field and took nearly seven minutes doing it. However, Mart nearly came up empty on that drive as it lost the ball on a fumble by the end zone, but Windthorst missed the opportunity to recover it, allowing Kei’Shawn Clater to fall on it for the Panthers at the Windthorst one yard line.

That recovery allowed Freeman to finish the drive off with a one yard touchdown run to give Mart its first lead of the night, 21-14, with just over five minutes to go in the third quarter.

However after its ensuing drive took ten minutes and resulted in no points, momentum begin to swing back in Windthorst’s favor as the Trojans executed the plays they needed to pull off the remarkable upset.

“It’s something I think that every kid dreams of if they’re playing sports. Fulfilling a dream that big is unbelievable. I’m not sure I’ll really appreciate what just happened for the next couple days,” Ethan Belcher said of the winning two-point conversion and the state title. “To knock off the three-time defending state champions; I don’t think anyone thought we’d be here and here we are.”