AUSTIN – Liberty Hill runs an old-school offense that is unique in today’s game and everyone knows what’s coming. The Panthers are going to Slot-T you to death.

Liberty Hill bunched its formation and used a bevy of misdirection runs and precision blocking to race past Anderson 35-20 Thursday night at House Park in Austin.

Liberty Hill rushed for 552 yards on 76 carries, good for more than seven yards a pop. Junior Kyle Harrison led the way with 219 yards and two touchdowns on 19 attempts.Senior Ethan Thom added 194 yards and two scores on 24 totes, and junior Jakob Schofield finished with 95 yards on 17.

Junior quarterback Brenden Ketchem threw only three passes and completed two of them for 88 yards and a touchdown. He also gained 41 yards on the ground.

“The Slot-T is different but I like it because it teaches how to be physical and (play) low,” Harrison said. “Other teams, they don’t do that like us. We’re fast. We’re low. We’re the more physical team, and if we are, we win like this.”

Liberty Hill would’ve won by more if not for four second half fumbles. There was plenty of rain before and during the game, but Walker and Harrison both acknowledged they have to be more careful with the ball going forward.

“You can sum that up as sloppy,” Walker said. “I think that weather had a little bit to do with that, but you can’t turn over the ball that much to a good football team and come off on the winning side… We got to fix that thing. Good thing is we got two weeks to do that, and we just got to go back tomorrow and fix our mistakes.”

The Trojans took a 7-0 lead when junior running back Coy Fullmer broke a 90-yard touchdown run on their first offensive play of the game, but the rest of the first half belonged to Liberty Hill.

The Panthers found the end zone on four consecutive drives to take a 28-7 lead into the break. Thom started the scoring with a seven-yard plunge late in the first quarter. Harrison added scores of 17 and six yards in the second, and then hauled in 21-yard touchdown pass from Ketchum with 19 seconds left in the half.

Anderson made it 28-14 when senior quarterback Davis Adams hooked up with junior wide receiver Trevor Marek for a 24-yard touchdown in the third. The Trojans almost cut it a one-score game on their next drive but Adams fumbled at Liberty Hill’s one-yard line and the Panthers came back with a five-play, 99-yard touchdown drive that was capped by a 15-yard run from Thom to make it 35-14.

“Its football. They’re teenagers. Those things happen. It was a big stop,” Walker said. “It definitely could’ve taken the momentum away from us so it was big for our defense not to give up and get that turnover and I’m proud of our offense obviously for going 99 yards and somewhat putting it away.”

Fullmer did all he could for Anderson by rushing for 235 yards and two touchdowns on 25 carries. Adams threw for 139 yards and a touchdown on 8-of-18 passing, but committed three costly turnovers in the second half. Liberty Hill gained 640 yards on 79 plays (8.1 per) compared to Anderson’s 378 on 55 (6.9). 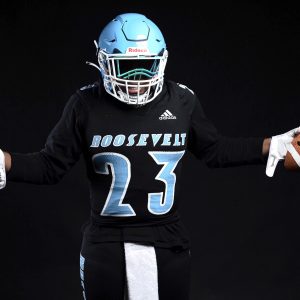 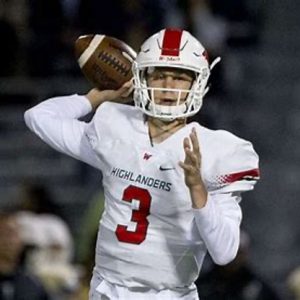 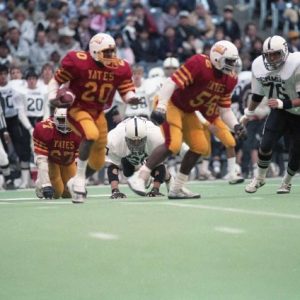 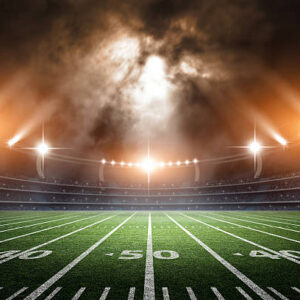 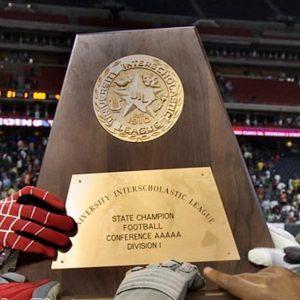