As the dust settles on the UIL’s decision to allow for the live streaming of Texas high school football games on Friday nights this fall, one thing is for certain. There is now a smorgasbord of opportunities for students, broadcasters, media companies, fans, and sponsors alike. 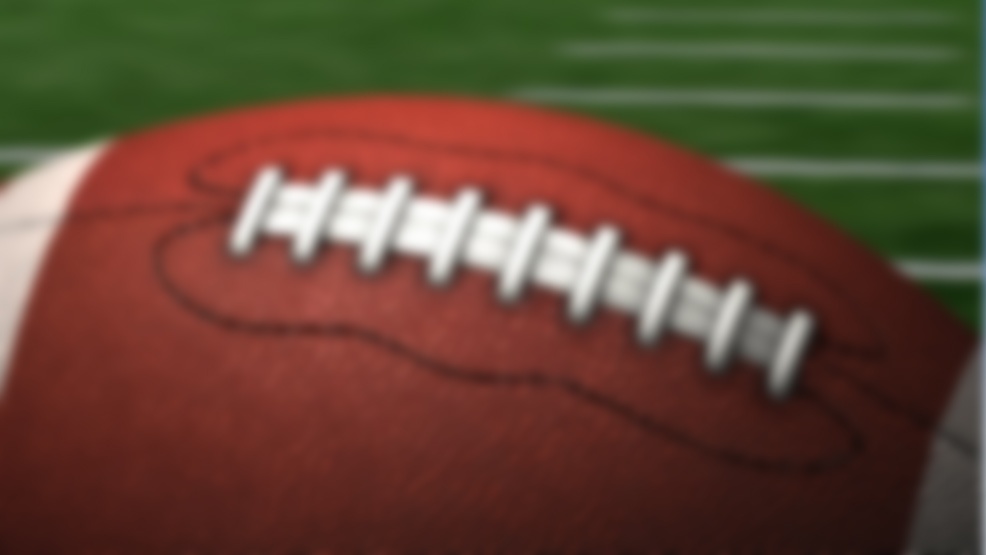 As the dust settles on the UIL’s decision to allow for the live streaming of Texas high school football games on Friday nights this fall, one thing is for certain. There is now a smorgasbord of opportunities for students, broadcasters, media companies, fans, and sponsors alike.

The UIL’s ruling on Wednesday to overturn the ban on live streams for football games on Friday nights during the 2020 season stems from the belief that either attendance will be limited or that fans in the high risk category will not want to subject themselves to the health risks that come with sitting in close proximity to other fans.

The reaction to the UIL’s decision has been largely positive across the state.

“I’ve actually been saying the last couple months that I hoped the UIL would reconsider its Friday night video ban for at least this year. I was happy to hear they had done so,” said Todd Robison, the Director of Communications and Community Relations for Hutto ISD and the play-by-play announcer for the Hutto Hippos football team. “As a dad of former high school football players, I just can’t imagine the thought of not having been able to watch my sons play. That’s going to be the unfortunate reality for some families this year. Fortunately, we’ll have a way for them to still watch if they can’t be there in person.”

Chad Massey, the athletic director for Brock ISD, shared similar thoughts, which is one of the reasons why Brock ISD purchased cameras to ensure their games could be live streamed to fans at home this season.

“It is important for our community members to be able to view our contests in the way that they feel the safest,” Massey said. “With many at this time feeling more comfortable social distancing, they will want to watch our games from home; therefore, this will provide them with the capabilities to still watch their Brock Eagles and Lady Eagles.”

Now the question becomes what these broadcasts will look like with the season just over two months away. The answer will vary from school to school as over 1,200 public schools in Texas must make that very decision.

One potential option is to simply add a video feed to a team’s existing radio commentary if they have one.

This is the plan in Grandview, home of the two-time defending 3A Division I state champions, where the Zebra Sports Network has been providing audio broadcasts of the team’s football games for the Grandview community on Friday nights. The overturning of this ban will now allow them to add a video component next season for their supporters who wish to get the excitement normally found at the stadium, while they watch at home.

“Many Grandview fans in the past have mentioned that during high profile playoff games that have been broadcast, they would watch the game, but use the Zebra Sports Network for audio to get that hometown feel of excitement,” Zebra Sports Network play-by-play broadcaster Brad Allred said. “Now, for 2020 at least, they will have a “one stop shop” to provide them with both. We are excited for what that might look like in 2020.”

It is a similar situation in Hutto. The Hippos have a partnership with SHN Sports, which aired live radio broadcasts of the team’s football games on its YouTube channel last season but were not able to release the video broadcasts until a day later. That will change with the one year exemption of the UIL ban, allowing the video of Hutto football games to stream online live.

“We do live streams of other sports and a weekly Coach’s Show. We’ve just never been able to do the live Friday night stream,” Robison said. “It will also be great opportunities for our sponsors to receive some more exposure. This is just another adjustment we are all having to make as a result of this pandemic.”

Another option will be for big media companies like Texan Live, which airs live coverage of high school sports in the Houston area, to cover games across the state on their broadcasts. Previously, Texan Live was only allowed to broadcast live video coverage of games on Thursday and Saturday nights. On Fridays, they were restricted to audio coverage only with the video being released at least one hour after the game. This year, they will be able to provide those video streams live on Friday nights.

“For Texan Live, being able to have the games streamed live on Friday nights in real time, is going to make a huge impact on viewership numbers,” Texan Live announcer and Houston Wisdom High School journalism teacher Dave Fanucchi said. “That will make the sponsors and advertisers happier, and in turn could generate more interest from new sponsors to get involved in the broadcasts. As an announcer, I’m excited that more fans will be watching and listening, and interacting on social media.”

One hidden winner in all of this could be high school students interested in going in to broadcasting. With many schools likely to produce their own broadcasts in some fashion, interested students could be given opportunities to get hands-on experience in assisting with their school’s production.

“I do think that this is an opportunity for districts and small schools to develop a student-operated broadcasting and/or streaming platform, in which they would control the rights to their own broadcasts of athletic competitions, graduations, and any other events they would want to stream,” Fanucchi said. “If they want to sign with an existing vendor like Texan Live to stream their games, they could always offer their students the opportunity to help the vendor with the production.”

This hands-on experience is an aim for Brock ISD as they partner with a third party network to provide the audio and video for their broadcasts.

“It would be our goal to allow a student that has any interest to certainly be involved,” Massey said. “This could be a platform for students to gain valuable on the job training in a field that they may have future interest in.”

One big question that will have to be answered by each school as they consider their broadcast options is how to continue to earn the revenue that high school football usually brings in through tickets and concessions at the stadium. This revenue is likely to decrease this season either due to attendance restrictions or people who choose not to attend games in order to social distance. Schools will have to decide if the sponsorships that they air on their broadcasts will provide enough revenue or if their broadcasts will only be available on a pay-to-watch basis.
This question is just one of many that school administrations will have to ask themselves as they consider whether to produce their broadcasts internally, partner with a third party network, and how to potentially involve students in the production of the broadcasts.

The reality that every administration is currently facing is that this high school football season is unlikely to look like any other as adjustments continue to be made to ensure the safety of fans and players amidst this pandemic.

Over the next two months, fans will learn how they will have access to their favorite teams as schools announce their broadcast plans and administrations and the UIL announce any potential restrictions on attendance that could occur this fall.

However, no matter where fans are watching from, one can rest assured that the passion for Texas high school football is not going anywhere anytime soon. In the meantime, you can watch college football streaming on various platforms.