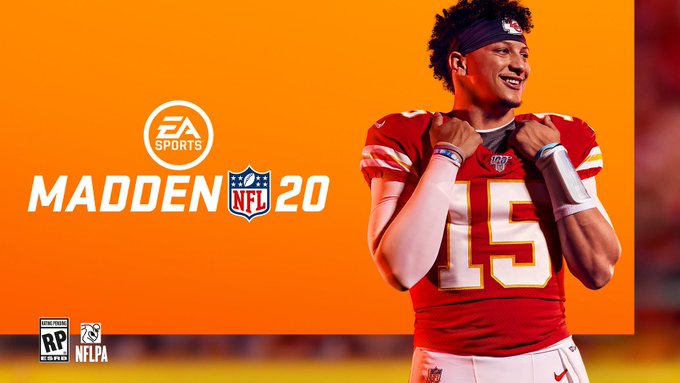 The Madden Curse is no more!

Typically, when a star athlete makes it onto the popular football video game “Madden”, they find a season ahead of them that is full of bad luck. With Patrick Mahomes gracing the cover on the latest edition of the game, everyone wondered what would happen, but I’m sure nobody expected a Super Bowl LIV Championship.

Mahomes suffered an early injury in the 2019 season when he dislocated his right kneecap in an October match-up against the Denver Broncos. Many thought Mahomes’ season was close to being over… or the would be sidelined much longer. After a little over two weeks and a speedy recovery, Mahomes reentered the season in a game against the Titans in November. The Chiefs lost that early season game, but went on to beat Tennessee for the AFC Championship and an advancement into the Super Bowl.

On Sunday evening, the former 3-star recruit out of Whitehouse made history as the first quarterback to have played college (and high school) ball in Texas to start in a Super Bowl. However, he wasn’t even close to being done making history as he went on to then score Kansas City’s first touchdown of the game. Mahomes completed 24 of 38 passes for a total of 314 passing yards.

Despite tossing two turnovers, the former Texas Tech star scored one rushing touchdown and two passing touchdowns to help lead his team to a 31-20 fourth quarter comeback win over the San Francisco 49ers to win the Super Bowl at the young age of 24 years-old.