Your votes are in, and like a mad wood carver whittling puppets into little scraps of what once was wood, you whittled the Sweet Sixteen of Texas HS Mascots to an Elite Eight. The bizarre bracket is as follows. May the best mascot win! 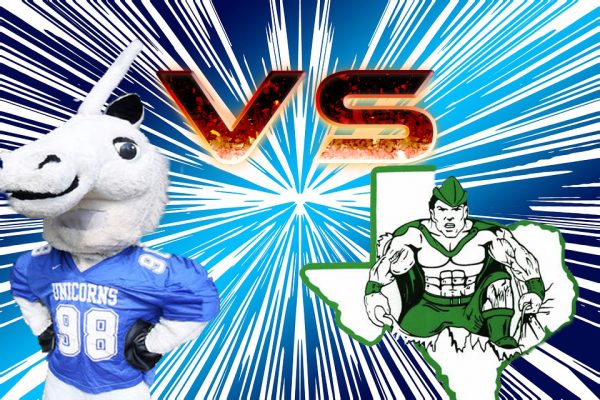 Both mascots detail shady business deals that occurred throughout history.

Alicorn and alicorn powder were sold in the renaissance and various other centuries as a remedy to illness. Quacks promoted the substance as belonging to the horn of a unicorn. In reality, narwhals were being knocked of at a countless rate for their horns, which the sellers would pretend were poached from the mystical dreads. If anything is more pure than this mystical beast, it’s a narwhal. Now you know why they are called the unicorn of the sea.

The Pied Piper had a pest control contract with Hamlin. When he rid the city of the rats, the townspeople had a party in the cleansed streets and spent all their money on festivities. When the rat flute guy came to collect, he was stiffed his payment. “Get out of here you little pests!” bellowed the baker after a band of children thieves stole some of his baked goods. The piper saw this and a thought struck him. “I’ll show you all. I’ll really rid this city of pests.” He then became the most wanted man in Hamlin, stealing all the children and substantially increasing the average age of the town’s population. 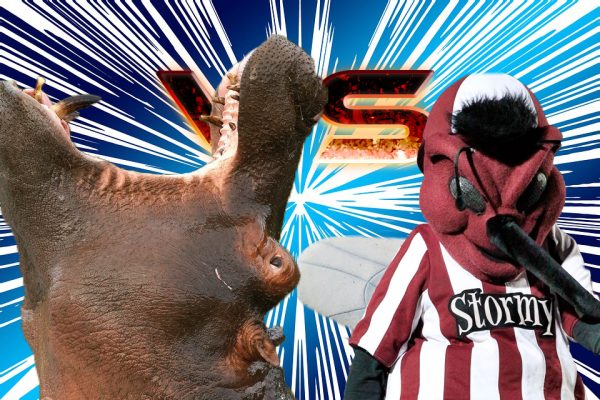 The Hippo destroyed the competition, boasting the highest voting percentage at 79%. The name translates to “river horse”, which means Argus the Greek Namegiver had too much spiced wine when he conceived the moniker for these killing machines of fat. A more appropriate name would be “Bonecrusher”, “Defiler” or “Death Bringer”. Apparently, the closest relative of the hippo is a whale. I’m assuming the violent tendencies of Moby Dick got passed down generations and evolved.

The bloodthirsty Mesquite Skeeters (say that five times fast) drained the life from the Stingarees, showing the halfbreed cowboy-fish creature why it is considered the most dangerous animal family in the world. The creature is a carrier of the foulest diseases, passing them willy-nilly, all the while getting their proboscis filled with blood. Their saliva acts as an anticoagulant, so just remember next time you get bit, there’s a bug French kissing the inside of your flesh. 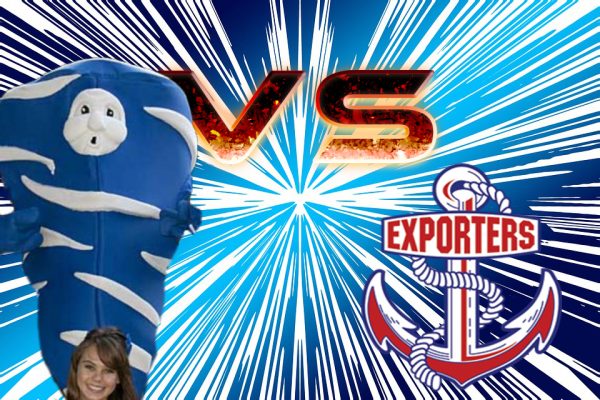 Industry’s favorite team continues to transcend the 1.4 trillion dollars worth of goods sent out each year. Previously, machinery was the number one export in America, but in the Lonestar State, it’s football as the Brazosport mascot moves into the Elite Eight, exporting the Buttons from the competition.

The Blizzards continues to boast one of the strangest mascot embodiments in the sport – an actual storm of foam and fabric. The portrayal is a little loose, considering that snow in Texas is about as common as someone who dislikes barbecue, but the freakish creation has blown the Winters icon to the next level. The name shares the title of the gaming company, so World of Warcraft faithful have vested interest in this pick. 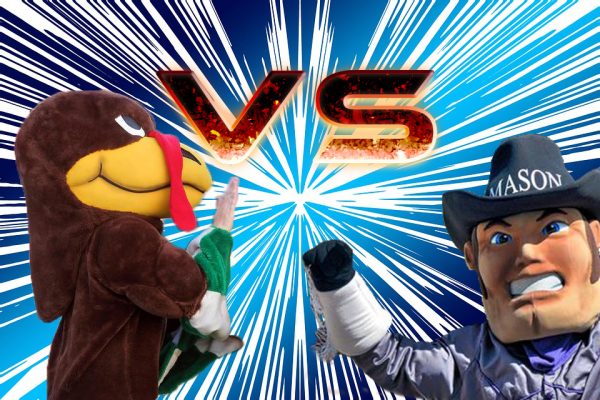 The duo could be the names of professional wrestlers, trying to work their way up in the ranks by starting their competitive careers in back alleys, small school gymnasiums and rich children’s birthday parties.

Not to be confused with an obese man with an eating disorder that was punished for his gluttony in “Seven”, the Gobbler is a turkey that feeds tubby children on the holidays. It’s also an synonym for a person that consumes greedily and noisily.

A puncher is someone that really enjoys bludgeoning others or is an adamant boxing fan. The name is suitable for some sports, but for others, it’s definitely an invitation for a penalty or suspension.