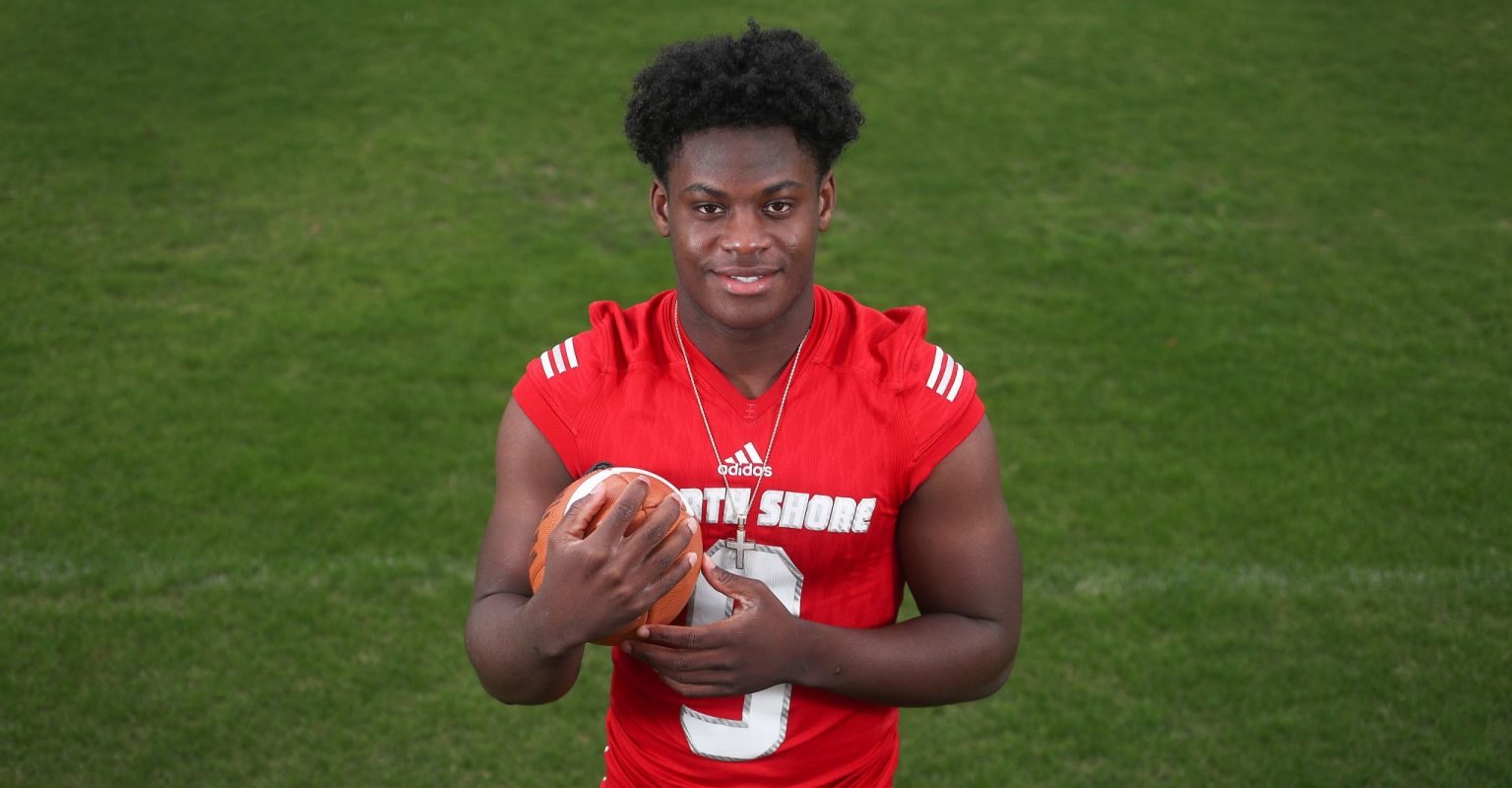 Those of you who dislike state-wide rankings will have more ammunition for your argument.   We’ve seen a lot of chatter on social media about the rankings.  Max Preps, which after USA Today has become the go-to rankings for most high school football fans, now has the undefeated, two-time defending UIL State Champions as their #8 team in the state of Texas.  They have the Mustangs trailing 5 one-loss teams.

We always give Max Preps a bit of slack on their rankings.  They do not often have staff that are experts in each state or actively cover each state, and it is likely with the rise of a lot of competitor websites and the downturn from the COVID-19 shutdowns, they might simply not have anyone on staff that knows much about Texas high school football.  Even given that, it is puzzling.  A quick look at all of our rankings from this year, as well as Dave Campbell’s Texas Football Top 25 Rankings, show North Shore either 1 or 2 in both of our rankings for the entire last year, actually the entire last 3 years. USA Today has North Shore as the #1 team in Texas and #3 in the country.

Even more puzzling, North Shore has been dropping in the Max Preps rankings.

What could Max Preps be basing this decision off of?

We see some national rankings basing their rankings off of score differential.  But, that would have North Shore #1 or #2.  Perhaps they are heavily favoring District 11-6A?  It might be the most competitive district at the top in the state this year, with Duncanville, Cedar Hill, and DeSoto. Though, the other 5 teams in the district are all under .500, with the bottom three having a combined 2-15 record.  Furthermore, North Shore plays in District 21-6A where 4 of the 7 teams are at or better than .500, with the Humble Wildcats at 3-4, making it a seemingly more well-rounded district.

The one thing we can say is that a few of the teams ranked above them do have a win on their schedule that is more impressive than North Shores wins.  However, North Shore finished up against C.E. King and Atascocita, and if they beat both of them, their regular-season resume will stack up with anyone except maybe Duncanville if they beat DeSoto.   We also noticed that they seemed to favor teams that have played more games earlier in the season as they had Argyle and Carthage in their Top 5, but they’ve slid both down and North Shore has played more games than anyone ranked ahead of them.

Here is the Max Prep Top 10 Teams in Texas:

It is puzzling as to why they have North Shore ranked so low (and really why they have Ennis ranked so high).   We did have North Shore at #2 after their closer than expected week 2 win over Klein Collins, but since their 49-14 win over Manvel, they’ve been our #1 team. Our rankings will come out later this week, and there will be a discussion between them and Duncanville for the #1 spot, but with North Shore undefeated and coming off a 58-0 win, they will likely remain our #1 team.  Ennis and Carthage are unlikely to be in our Top 10 and we will likely have both DeSoto and Arlinton Martin ranked a bit lower.