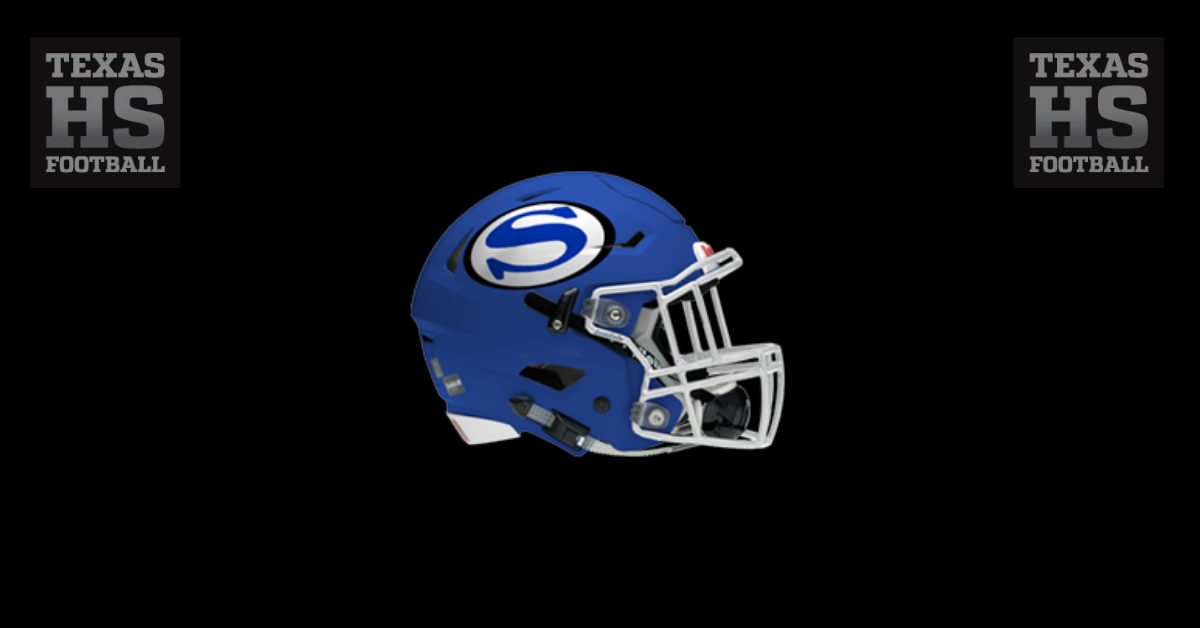 Friday night was a night that was decades in the making for the Snook Bluejays football team. The Bluejays discontinued football from 1950 until 2010 and had played the majority of their home games at Allen Academy in Bryan since the program returned a decade ago. However this year, Snook opened Bluejay Stadium, its first home stadium since its return, a development that Snook head coach Boone Patterson said had the Snook community “extremely excited.”

Last Friday, Snook looked to add another piece of history to this momentous season as it took on Granger, looking for its first district title in football in school history in a de facto District 13-2A Division II championship game. Snook was not about to let its chance at history slip away. Quarterback Garrett Lero hit receiver Deshun Hamilton on a pass over the top for a 23-yard score to put Snook up 8-0 just four minutes into the game. Behind a big night from Lero, who finished with 200 yards passing, 153 yards rushing, and five total touchdowns, and three interceptions by the Bluejay defense, Snook never looked back from there.

The Bluejays jumped out to a 24-6 halftime lead and went on to secure a 50-13 victory over a talented Granger side.

“We have leaned heavily on an aggressive defense.  Lately, our offense has really come to life and the combination has proven very successful,” Patterson said.

“I was blessed to take over a program with a very solid foundation built by the previous staff under coach Chad Lechler.  We have worked hard to build off of that foundation and the kids have done amazing embracing “The Snook Standard.”

The kids know it is a process and we are just trying to take that next step every day.  This just happened to be a huge step for our program and community.” With a defense that only gives up 15.9 points per game anchoring this Snook team and Garrett Lero’s ability to lead a two-dimensional office, this Snook team will look to make some more memories with a deep playoff run this season.