What You Need to Know About Thursday’s UIL Realignment

There are less than 24 hours to the Feb. 1 University Interscholastic League (UIL) 2018-19 realignment, and Texas is quickly sinking into a state of mass hysteria.

Will Longview, Tyler Lee, Waco Midway and Waco either stay or move into  in Class 6A?

Where will a resurgent Waxahachie team that reached the playoffs for the first time in four years be slowed by a move to a touch 6A district?

Will the strength remain in the Dallas-Fort Worth Metroplex or spread across the state?

What ever your question is, the answer is found in the science of re-districting in the Lone Star State.

‘SPLIT’ 5A DIVISIONS COULD CAUSE STRANGE SOUTHEAST DISTRICTS

Due to a superintendents’ vote last March, the Class 5A will be split into divisions for football. It will lead to a break up of a Southeast Texas-heavy District 22-5A, which had seven teams in the Houston area.

Programs like those like Nederland, Port Neches Grove, and Vidor fell into Division II. Port Arthur Memorial, which dropped from Class 6A to 5A in the last realignment cycle, is the only Southeast Texas team that fell into Division I.Beaumont’s Central and Ozen merged Jan. 18  — after Beaumont ISD cited “irreparable damage caused by Hurricane Harvey as the reason for Central High School’s closure — to form a single Class 6A school. The now Central-Ozen and West Brook High Schools may be paired with several Bayou City schools.

Combining the some of the best talent Beaumont has to offer into a single entity could unbalance a possible district comprised of Conroe, Lufkin, Oak Ridge, West Brook and The Woodlands. the Houston area’s last surviving team could also be a lot different than may predicted when the season ended and way to early predictions started churning in the rumor mills.

Allen’s 6,664 students, Welch Dawson’s 19 students and everything in between fills the rosters of 1,228 public high school football teams in Texas with six classifications and two divisions each containing them.

Thats in 32 districts in the highest and 16 in each division for those lower and split into four regions throughout the state.

Like Frisco, Georgetown, New Braunfels, Pearland, and Pflugerville ISD’s, school districts in Abilene and others are growing. Growth doesn’t only challenge winning programs to replicate that success on a higher level, it creates more parity on each level, too.

Take Abilene Wylie as an example.

Abilene Wylie, one of the largest Class 4A high schools, submitted an enrollment of 1,164 students according to the re-alignment enrollment and cut-off numbers released by the UIL in December. Because of growth past the cutoff of 1,150, the Bulldogs will join Class 5A athletics during the 2018-19, and 2019-20 school years.

Fourteen more students means Abilene Wylie will have to move out of its current five-team district. It also had to leave a 4A classification it had been a part of since 2014 and may have to move into a district like Abilene Cooper’s District 4-5A — which shares space with four Lubbock schools and one out of San Angelo.

Three hundred and fifty-three miles east of Lubbock lies Ellis County, the home of three ISDs in the Class 5A “District of Doom.” With Midlothian competing against Red Oak and Waxahachie and those three rivals against teams from Mansfield, another from Lancaster, the former District 14-5A or the current 10-5A schedule has continually been one of the most difficult in high school football.

However, Waxahachie checked in at an enrollment of 2,235 students, Mansfield Lake Ridge had 2,438, and Mansfield Summit had 2,216. Ennis, Waxahachie’s historical “Battle of 287” rival, remains on the 5A level.

AN ALL-ARLINGTON, MANSFIELD ISD DISTRICT COULD BE COMING

The idea of an Arlington and Mansfield-filled district makes sense in the sense of distances traveled for games but each ISD’s relationship with each other as well.

The catch would be that six teams in that possible new district of eight made the playoffs last season. With the top four earning playoff berths, two would be left out of the postseason equation.

PROSPER COULD BE ‘ODD-MAN OUT’ IF GEOGRAPHY IS CONCERNED

The UIL usually likes to bind teams in the same classification that are in similar geographical areas together. If that ends up being the case north of Dallas, Prosper, which will make the jump to 6A in 2018, may be in for a rough ride.

The Eagles went 6-1 against District 14-5A foes Creekview, Lake Dallas, Little Elm, McKinney North, Newman Smith, The Colony, and Turner in 2017. The bottom three teams in that district had a combined win-loss total of 3-18, while five others earned a combined 19-9 record.

Geographically speaking, Prosper could end up with a much tougher schedule with Allen ISD 20 miles southeast, Denton ISD 22 miles east and Euless ISD 41 miles south. Allen High School won one of the two Class 6A 2017 State Championships and Denton Guyer won back-to-back state championships at the 4A level in 2012 and 2013 before earning area and state quarterfinal berths during the two following seasons at the 5A level.

Guyer’s Wildcats finished 6-1 behind Allen in their first season at the 6A level and reached the area round of the playoffs. If not for a 41-20 loss to the Eagles in 2017, Head Coach Chris Jensen and Euless Trinity’s Trojans may have been the ones raising the UIL Division I Trophy last season.

The combination of those programs, as well as ones from a rising Plano ISD, could make the road to the playoffs difficult for Prosper.

CENTRAL TEXAS, INCLUDING ‘BIG 4,’ MAY BE AFFECTED

Both Lake Travis and Austin ISD’s should remain majorly intact with Austin Westlake’s Chaparrals and Lake Travis’ Cavaliers two of the handful of teams to beat in Central Texas. Cibolo Steele, Converse Judson, Schertz-Clemens, and Smithson Valley High Schools are year in and year out some of the best teams in Texas despite being in same district for each of the last four seasons.

A change in Clemens’, Judson’s, Smithson Valley’s and Steele’s alignment could dissolve one of the state’s most competitive and noteworthy districts — and one that rivals the “District of Doom.”

Blending of that type of talent could create a logjam in several districts and ultimately differently shape the 2018 high school playoffs. 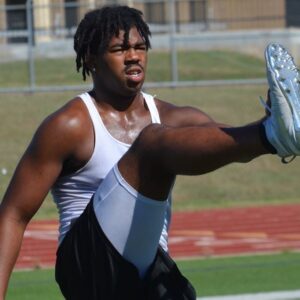 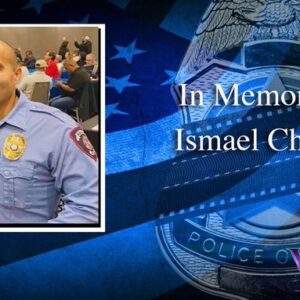 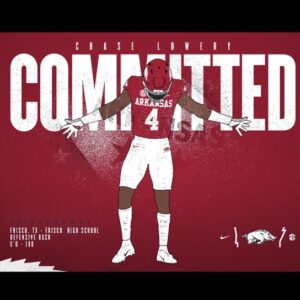 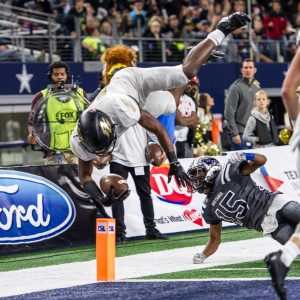 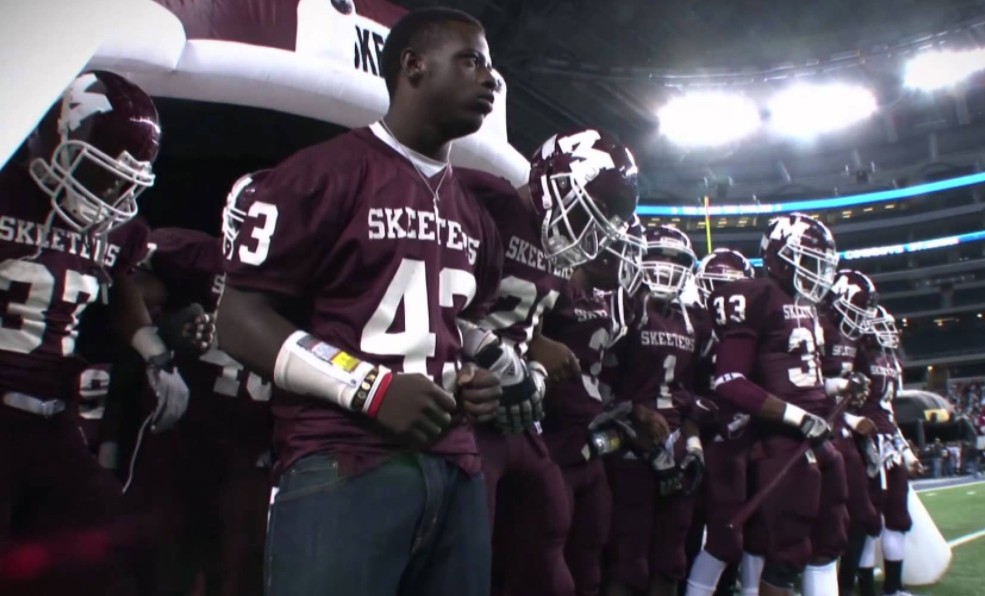