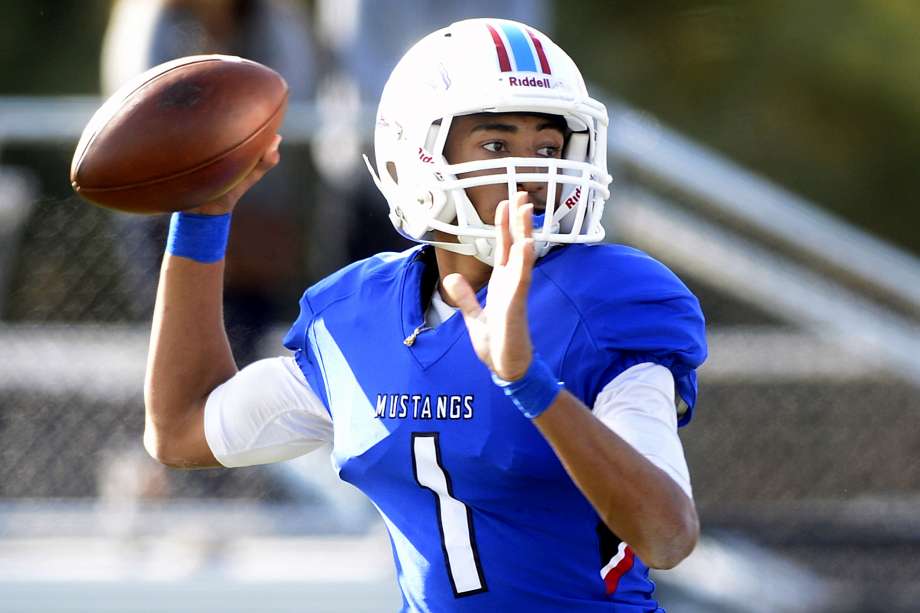 Per confirmation from Garry Powell, Sr., junior Peyton Powell transferred from Midland Christian School  to Odessa Permian High School Wednesday according to a report by the Midland Reporter-Telegram.

Powell threw for 1,077 yards, 13 touchdowns and five interceptions despite missing three games after breaking a rib close to an artery against Grapevine Faith Academy — the team that knocked Midland Christian out of the 2016 TAPPS Division II Semifinals — on Oct. 13. He also ran for 1,014 yards and 10 touchdowns.

Powell, Sr. said the family has a residence in the Permian school district area. CBS 7 first reported the transfer Wednesday.

Powell finished his sophomore season with 1,918 yards 16 TD’s and completed 80 percent of his passes.

Midland Christian’s Mustangs went 4-1 and averaged 40.4 points per game before his injury and 3-3 and 28.5 after, falling to Cedar Hill Trinity Christian High School in the second round of the TAPPS playoffs.

The dual-sport athlete and dual-threat quarterback will be able to compete in athletic contests during his senior year per eligibility standards published in the University Interscholastic League Constitution (UIL) and Contest Rules. 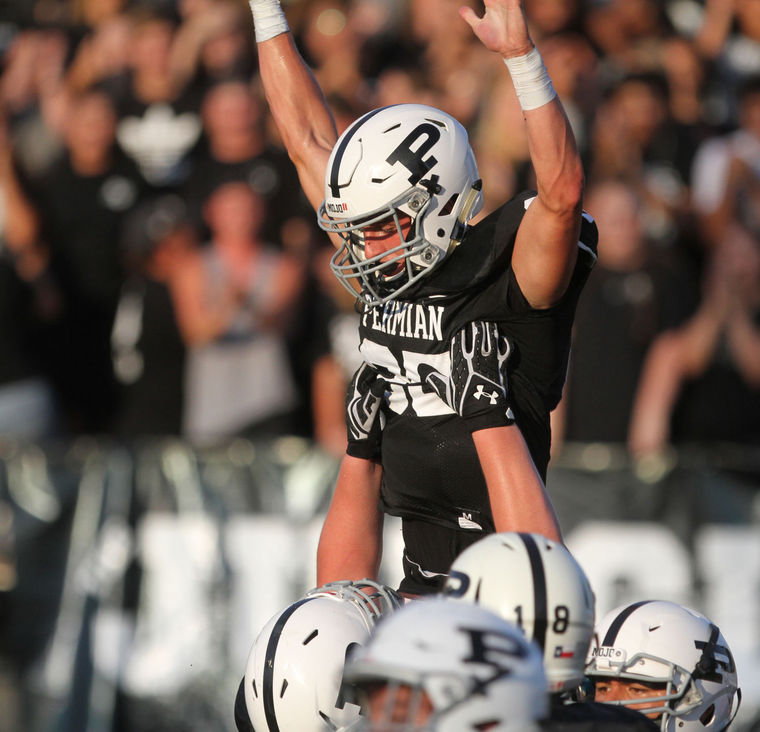 Steen completed 48.3 percent (58 of 110) of his passes as a junior for 1,103 passing yards. He exploded in his final year in Permian’s “veer” offense — including combining for 192 total yards (122 rushing, 70 passing) and four total touchdowns en route to scoring 42 unanswered points against Midland Lee on Nov. 11.

Junior Christian Rodriguez and sophomore Easton Hernandez were behind Steen on the depth chart during the Panthers 9-2 overall and 5-1 District 2-5A run to the area round of the UIL postseason.