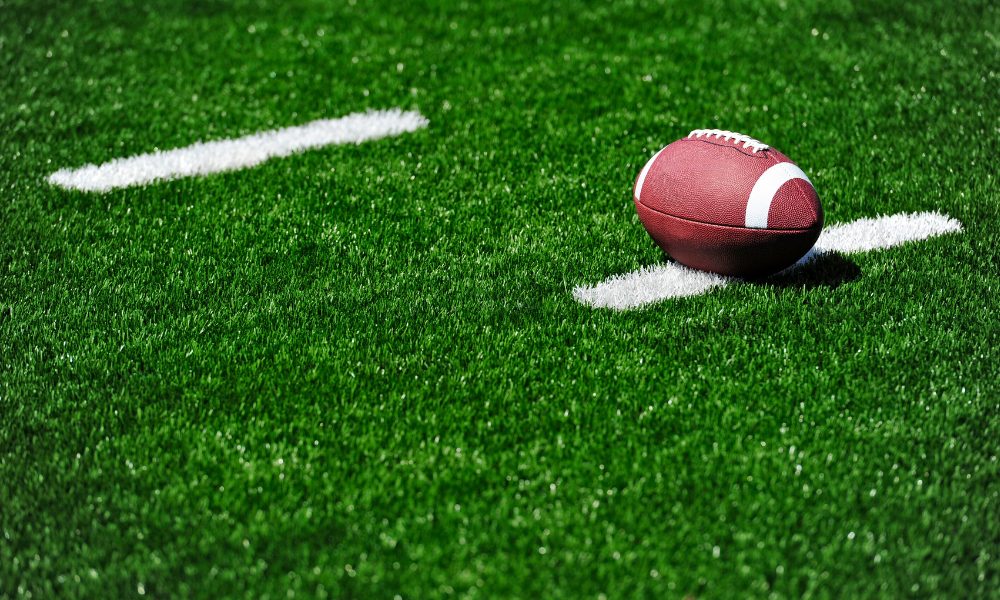 District 11-5A Division I has been bonkers through the first three weeks of competition. Week four of district play sees Anderson travel to take on Georgetown in a game that will have a big impact on the playoff fates for both teams.

Both sit at 1-2 in district play heading into this contest, but they are on very different trajectories. Anderson started district play with an impressive 38-27 victory over Pflugerville before falling to back-to-back lopsided defeats to Pflugerville Weiss (40-56) and Cedar Park (13-45).

Here is a look at the key players to watch on Friday night as these two teams square off in Georgetown at Birkelbach Field at 7:00 PM.

Quarterback Fred Dale (1,164 passing yards; 8 TDs and 6 INTs) has continued to blossom in his second season starting as well.

The Trojans will need Luke Lundquist (10 catches for 175 yards and two touchdowns) and reliable receiver Reid Garcia (8 catches for 93 yards) to continue to step up after star freshman receiver Ed Small suffered an injury against Weiss two weeks ago.

Defensively, I.V. Webb (69 tackles; 4 TFLs) is a threat all over the field from his middle linebacker position. Behind him, Cole Canaday (32 total tackles) and Will Fonken (52 total tackles; 1 INT) provide leadership from the safety position.

Linebacker Joe Massaquoi (20 total tackles) has been used as a spy in previous outings and that could be useful against dual-threat Georgetown quarterback Darson Herman.

The Georgetown offense will likely ride on the arm (and legs) of quarterback Darson Herman on Friday night (1,221 passing yards, 12 TDs, 3 INTs; 568 rushing yards, 7 TDs). He is coming off a big performance where he totaled 269 yards of offense and six touchdowns in the win over Hendrickson.

Petter (23 catches for 289 yards) will be a threat in the passing game as well.

Out at receiver, juniors Marquis Dominguez (31 catches for 438 yards and 3 TDs) and Drayden Dickmann (25 catches for 374 yards and 5 TDs) should be expected to get the majority of targets on the night.

Defensively, AJ Bradshaw and Bryson Hanks will need to have big games at the linebacker position for the Eagles to stop Page, while senior captain and three-year starter Trent McConnell will provide leadership in the secondary from his safety position.

Anderson certainly has the offense to be a playoff team with Page leading the way. However, Harmon and the Georgetown offense is just as explosive with the Eagles averaging nearly 40 points per game themselves.

The Eagles squeaked by Anderson 42-35 last year, and, with the way both offenses have been rolling this season, it won’t be surprising if it takes upwards of 40 points again to win this one in Georgetown on Friday night.