Texas HS Football Week 8 Co-Game of The Week: No. 11 China Spring Looks to Unseat 4A No. 4 Waco La Vega in Associated Press Polls 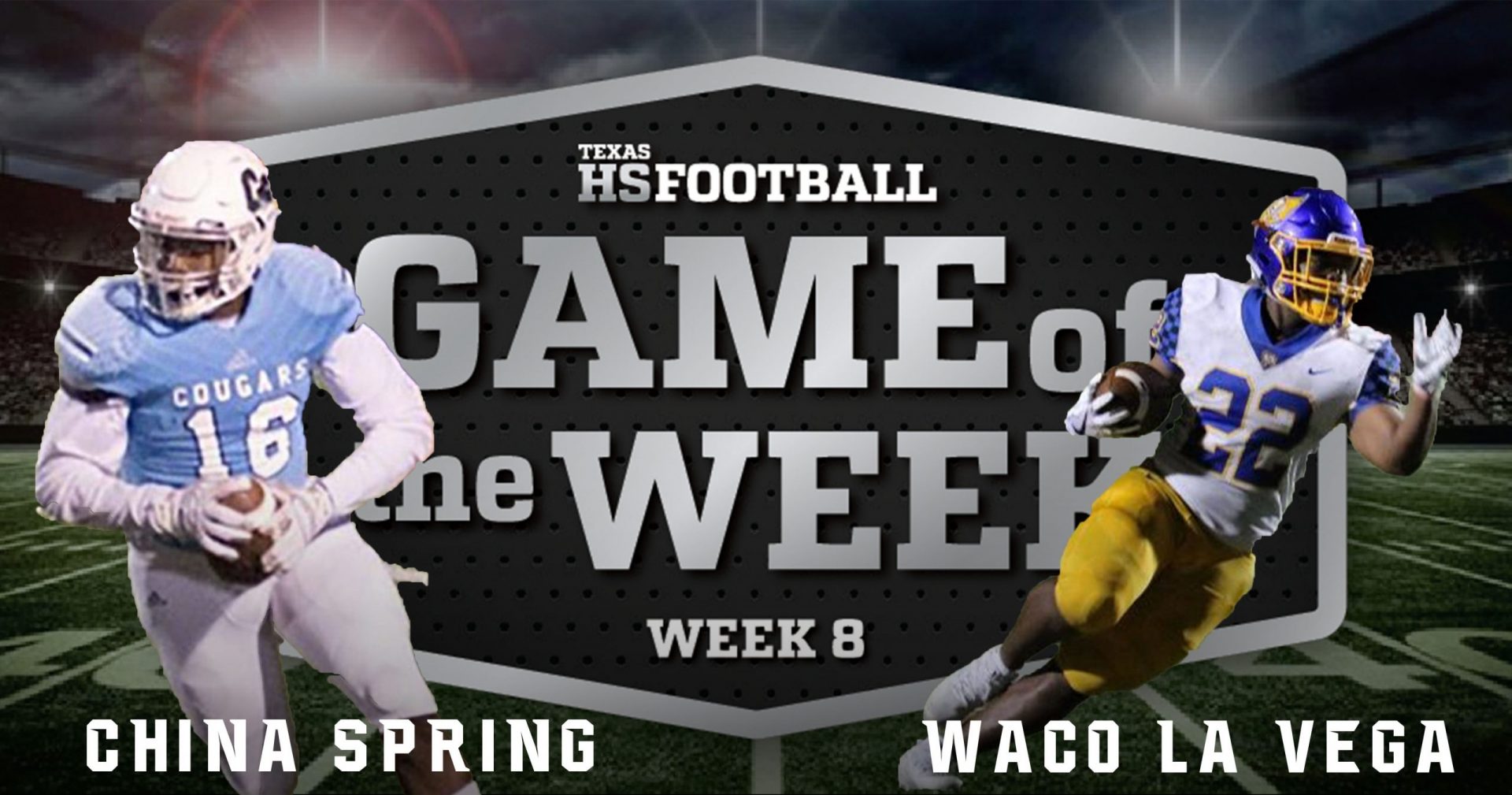 The two juggernauts have decided the district championship the past two seasons and split victories in the UIL quarterfinals. This year’s game, however, will have more on the line because of Gatesville High School’s entrance into the conversation for a district title. A loss in this game for the either the Cougars or Pirates could affect playoff seeding.

“Our district is tough and when you get through it, you’re playoff ready,” La Vega Head Coach Willie Williams said. “We don’t put much into district games, because if you get second, then you might get a better seed. If the district champion was to get home field during bi-district, then there would be an emphasis on winning district.”

China Spring is currently 5-1 overall and 1-0 in 13-4A this season, with its only loss coming during a week two, 17-14 loss to UIL 5A Huntsville High School. The Cougars are solid on the defensive side of the ball this year, with the most points allowed by any team being 17. 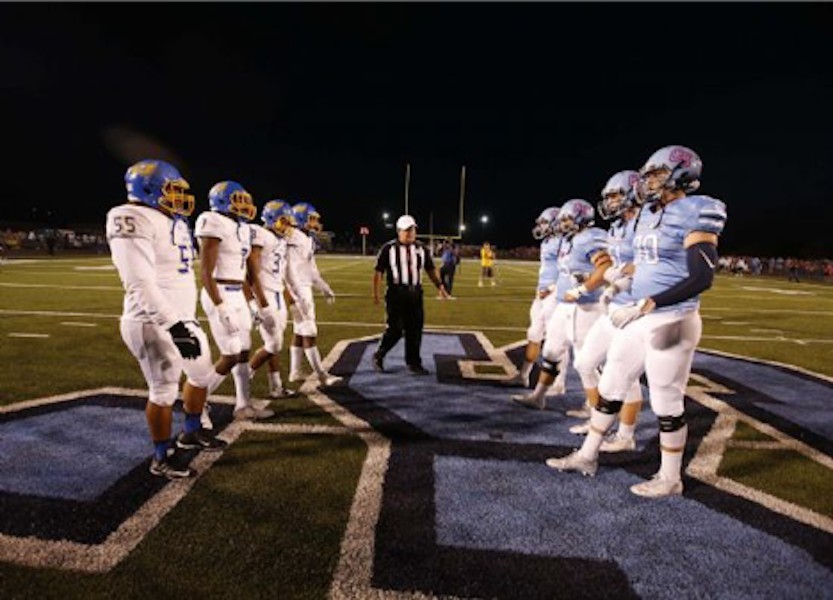 China Spring has proven they can win by scoring big: The Cougars beat Lorena High School 35-7 in the Sept. 1 season opener, Troy High School 56-3 on Sept. 22, and Burnet High School 42-16 last Friday. They also proved they can win a tight game after 21-14 finishes Cameron and Fairfield High Schools.

The Cougars, though, know that this will be the toughest game thus far and they will need to play disciplined, and execute in all three phases of the game to beat La Vega.

“Every game is a rivalry for us,” Williams said. “We expect to win and the ultimate goal is to win that last game of the season for a State
Championship.”

La Vega is currently 6-0, 1-0 on the season and the last time the Pirates lost, it was to China Spring last season 21-10 in the Quarterfinals. The Pirates have dominated opponents this season, outscoring them 250-46.

He said the kids must have heard this message loud and clear because they’re playing with an edge and a purpose. These teams have put on a show for fans in the Waco area over the past few seasons and the games not played at McLane Stadium, had fans standing trying to get a glimpse of the action.

The people that plan on attending this game better get to Pirate Stadium early Friday night, or pack a pair of stilts to see the field.