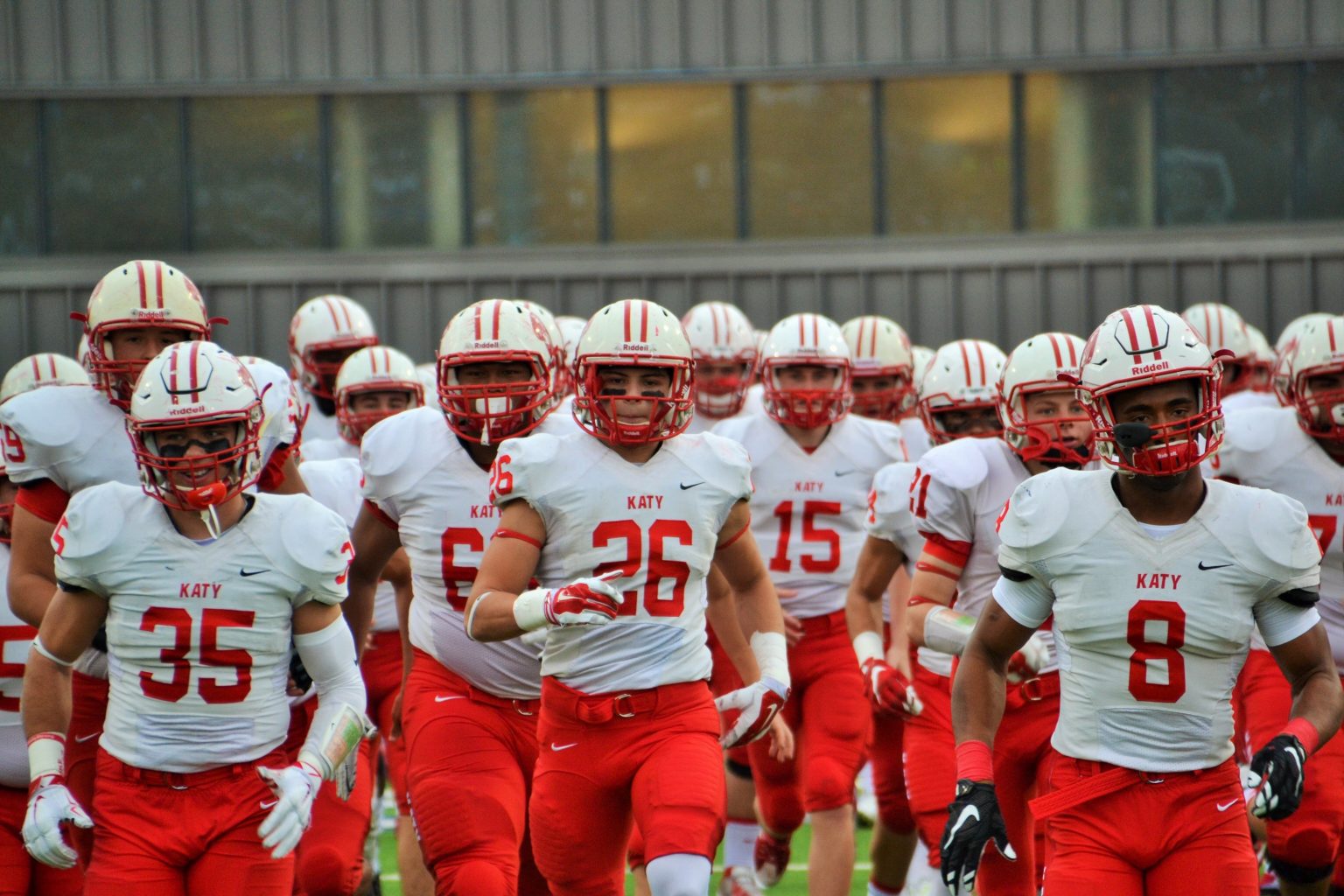 When you talk about Texas high school football state championships, there is one program that is certain to come up in conversation. A program that prior to the 2015 season had seven state titles to their credit. That program is the Katy Tigers.

And the 2015 version was as dominant as any team in the history of the high school football on Friday nights in the Lone Star State.

Undefeated at 16-0. The offense scored a whopping 778 points. The senior-laden defense allowed just 62 points scored against them, 18 total points in the regular season, 44 points total in the playoffs.

The Tigers were led by great players on both sides of the ball. Seven players were named 1st Team All-State:

The dominant defense was led by eight seniors, five of which were named 1st Team All-State:

The Title Game vs Lake Travis

Katy rolled into the 6A State Championship Game at NRG Stadium in Houston having allowed just 37 points in five playoff games.

Lake Travis came into the game averaging 46 points per game in their part of the playoff bracket.

But that high scoring offense of Lake Travis came to a screeching halt after hitting the Great Wall that was the Katy defense. The Tigers held Lake Travis to just seven points for the game and a paltry 23 yards on the ground.

For the game, the defense recorded 4 sacks, made two interceptions, and recovered a fumble.

The Tigers averaged 48 points per game on offense, and averaged less than four points allowed on defense over 16 games.

In a 2018 poll conducted by highschoolfootballamerica.com, 46% of fans polled voted the 2015 Katy Tigers the Greatest Texas High School Football Team of All-Time. They are also a UIL-Top 100 Team. In our own poll asking who was the best team of all-time in Texas high school football, they finished fourth: https://texashsfootball.com/best-texas-high-school-football-team-of-all-time-vote-here/

Tony Thomas is a contributing writer. He is also the Editor/Content Creator for his own website, www.thegridironnews.com.