Editor’s note: Grant Milton of The Woodlands was rushed to the hospital after The Woodlands defeated Austin Bowie with a brain injury. After a prayer vigil, Grant Farley, one of his best friends, reached out to us, and his email crossed the desk of our CEO. He discovered it almost immediately and replied, which turned into an emotional conversation between the two. TexasHSFootball.com has partnered with him in order to help get the word out on how you can help Grant Milton, his family, and the entire The Woodlands community. What follows are the words of Grant Farley.

My friend Grant Milton lies in a cold bed one hundred and fifty miles from his real bed, hooked up to an assortment of medical devices that have kept him alive. He underwent lifesaving emergency brain surgery after collapsing during the second half of his high school football playoff game, but he is probably not suffering yet, since he is in a medically induced coma. His family and friends are the ones suffering, we know that Grant is lucky to be alive, but he is alive and that is what matters. Did our individual prayers work? Did our prayer gatherings help? Something did – he has survived. 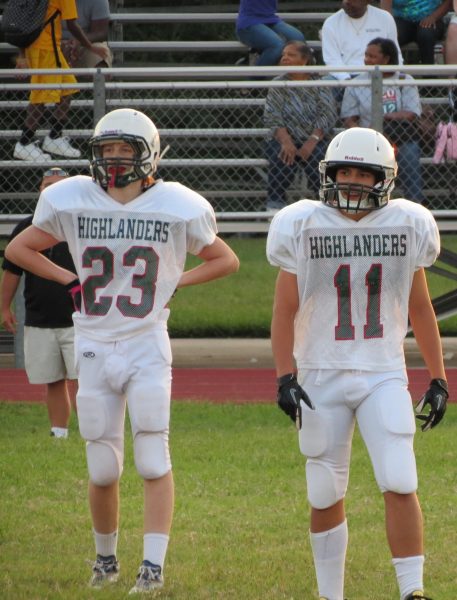 Grant has been my friend since sixth grade where we met on the pee-wee football All-Star team. Football brought us together and friendship took over from there. We thought it cool that we shared the same name, we’ve spent countless hours bumming around, and have vacationed together. I hope Grant and I go skiing together again, and with the right medical treatment and community support it may just happen. 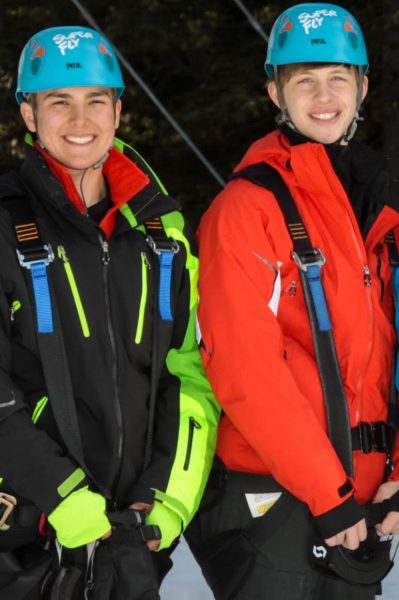 That may just be a dream, for nobody knows what obstacles Grant will face when he wakes up. He may never be able to walk, much less ski, but more importantly, he will have the friendship and support of his community family – we have grown up with him and we love him. It’s our duty to be there for our brother and his family going forward. He will need help, possibly more than we ever imagined, so we need to be prepared and make sure he gets what we can give. What Grant needs now and in the future are prayers and medical help. I pray that he gets plenty of both.
When you lose someone, or almost lose somebody, it is natural to be reflective of the friendship. The night Grant was rushed to surgery, a group of us got together to make the drive to Waco to be with him. Early into the trip, we were informed that Grant was in a coma and we would not be allowed to see him, so we turned back. I could not sleep, so I wrote a letter. I wrote it for him, and I wrote it for me. I hope he does not disapprove of me sharing it:
Grant,
I know you won’t be able to read this right now, but I want to tell you that I love you man! We first met in SCFL, and from then on we’ve been brothers. We have know each other for over 6 years, we’ve gone on vacation together, and we’ve spend countless weekends together. From spending such a large part of my life with you, I have come to learn that you are a true friend, a good man, and will be brothers no matter what. I have faith in you Milton, you’re strong and determined, and I know you’ll give it your all. When the right time comes I’ll come visit you. If there is anything I can do please let me know. I have faith in you and I love you!
Your brother,
Grant Farley

You can donate to the Miltons by giving to their GoFundMe.

Game One of AT&T Stadium’s Quadruple-Header on Saturday: Colleyville Heritage vs Denton Ryan

Grant Farley, Grant Milton is certainly blessed to have a friend like you.

Praying for his speedy and a Healty Recovery you are a very good friend and always keep the faith and i believe that you too will ski together again this is a difficult time for the family and friends but continue to hold on to each other.

The prayers of a good friend are very powerful. Those of us who are older should not miss this great example of Grant Farley really being there is spirit for his friend Grant Milton.

Only a very strong friendship will shine through in the face of adversity. Grant F., you already have a strong relationship with Grant M. and that is a very important foundation. I have faith that you will continue to be his rock through ALL things. With God, his family and YOU he will recover. My prayers for both Grants!

Grant Farley,
You are a true and rare friend. All my prayers being sent to Grant Milton’s speedy recovery.
My best to you and your Dad.
Sonja Turner

It says that if you ask God will answer your prayers! He is a healer & whatever you need! May God give you & family peace! Jesus will bring him through! Keep the faith! You are an awesome brother to him! God bless you all!

In Jesus’ name I believe for total healing!

Read to him, talk to him, laugh, joke, even piss him off! My dad was told to put me in a nursing home after I had been comatose for 8 weeks! He came back in the my hospital room and as I have been told he was yelling at me, giving me permission, or rather asking me to flip him off if I wanted to! Very weekly I laid in bed and curled those fingers back to flip my father off ever so slightly! That began a slow process of waking up and becoming rehabilitated. I attended the handicap school but the second semester of my senior year and I have been remarkably well since . I still suffer short term memory loss, I am unable to run or yell loudly, but otherwise life is good !!! Ps- WinterPark, Colorado has an excellent handicapped ski program!

Prayers going out to this young man and his entire community of supporters.

Well written Farley! I know you speak for the entire senior band of brothers. What awesome young men you all have become; humble, respectful, caring. I hope you boys don’t lose your laughing, pranking, knucklehead personas, Milton will need that soon!

May our Lord God wrap his arms around you Grant Milton , for he is the Almighty Healer. May the power of Prayers being said for you and your loved ones give you strength today.

I’m blessed to know you, too, Grant Farley! I still have the pic of you two boys with my SLK… You have turned into a fine young man!!
Carla Miller