On a cool fall day in 1999,  I was with the Cincinnati Bengals on a Sunday afternoon getting ready to play the Indianapolis Colts. That week, we were starting a rookie quarterback out of Oregon who was still very much a rookie, if you know what I mean. Indy had a tough defense that year that would be a challenge for a seasoned quarterback, let alone a rookie.

It was third and long with a strong safety blitz coming straight up the middle like “bat out of Hades” and I started yelling for the QB to check out of the play, or change the rhythm of his cadence. He didn’t…  I stepped down, punched the strong safety and both elbows blew out at the same time. The injury tore the ligaments, damaged the nerves and broke off pieces of both elbows. After bi-lateral elbow reconstruction and a few months of rehab, I was back in action.

For an athlete, dealing with an injury can be terrifying!

You’re wondering can I come back from the injury? How long will I be out? It can be a scary time for any athlete no matter the level of play. All you can think about is finding the right people to get you back in the game.  When you’re playing in the NFL you’re surrounded with great medical care. When you’re in high school, it can be a bit more challenging.

For parents of athletes who have been injured, most of our searching happens online. You end up looking for doctors through peer-based sites and even local city search sites, which can be good and bad. Unfortunately, you’ll run across a lot of inflated reviews which can be misleading.

Recently, I found myself in this exact situation. But, this time I didn’t have my NFL docs on standby.

I did have Austin Sports Medicine (I’ll get back to them in a minute). 18 years later, I injured my left elbow again. I wish the story of how I re-injured it was as cool….I’m just getting old!  I was getting on the floor and—POP—it felt like a lightning bolt hit my elbow and traveled to my hand. Instantly, I lost control of half of my hand and within days my hand started to atrophy. I knew it was time to find a good doctor.

I started my searching online and was a bit overwhelmed by the results. As fate would have it, I ended up meeting the doctors at Austin Sports Medicine about becoming an advertising partner. After speaking with them I found out that they were the very same group of doctors that have been caring for the University of Texas athletes for the last 30 years.  A couple of them were even UT athletes themselves!

This definitely brought me some comfort and familiarity. I also learned that each doctor specializes on a specific part of the body, which means they treat the full range of orthopedic injuries. Austin Sports Medicine also offers both surgical and non-surgical treatment options. This was a big deal to me! I wanted to explore all options before just heading into another surgery.

ASM’s track record of athletes they have successfully cared for is remarkable!  Although I’m no longer the athlete I once was, getting back in the game of life as quickly as possible is important to me.

I can tell you that I’ve never met a team of docs who thought of every patient so personally. There was a genuineness with the entire group that was very comforting. Not only are they some of the most experienced doctors in Texas, but most important to me was that they cared about what I was dealing with. Take it from a guy that has been around the block a few thousand times with doctors; this is rarely the case anymore.

Honestly, regardless of the advertising partnership I decided that they were going to be the doctors that would handle my upcoming surgery and physical therapy. 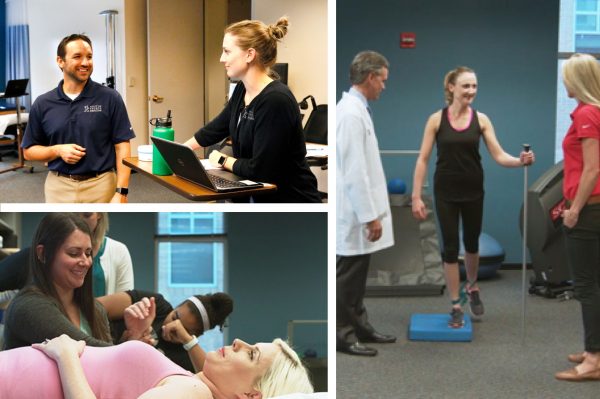 I’ve actually been documenting the journey and will be sharing it all here on TexasHSFootball.com. I’m hoping the hospital lets us into surgery with our cameras!  I want to capture it all for you, even the gory details… so stay tuned!

If you or someone you know is dealing with an orthopedic injury, click here to visit Austin Sports Medicine online  or give them a call at 512-817-3736.

On a very cool side note, Dr. Carey Windler was also the doctor in the hit movie “Friday Night Lights”. Check him out in this scene with “Boobie Miles.” I think football is in their DNA!

The Life and Legacy of Tyler Spillman: Remembering an Athletics, Klein Community Legend 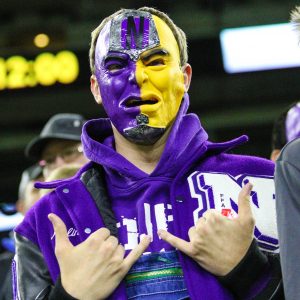 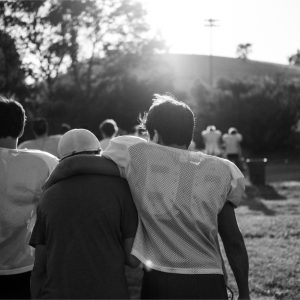 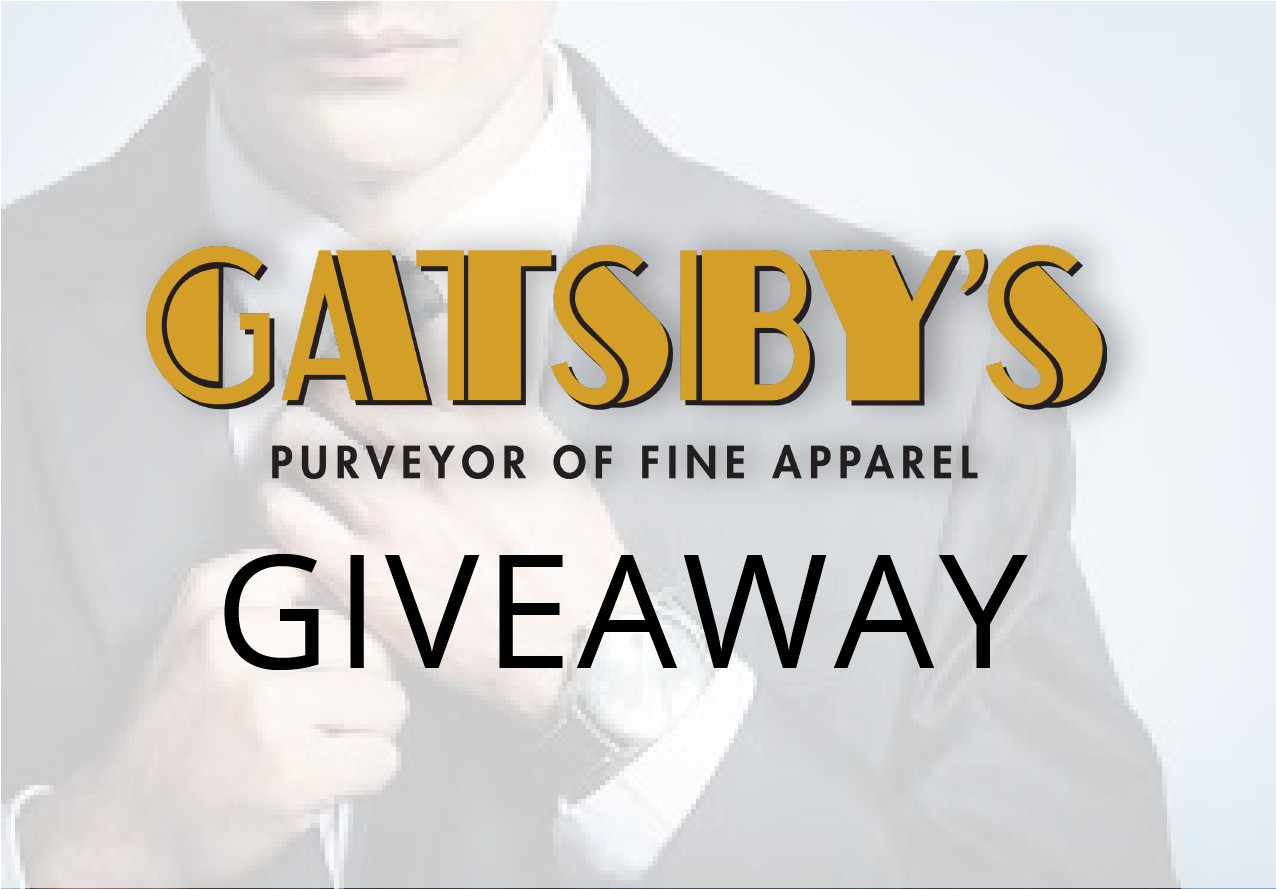 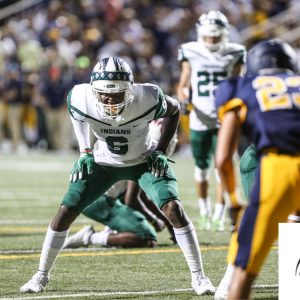