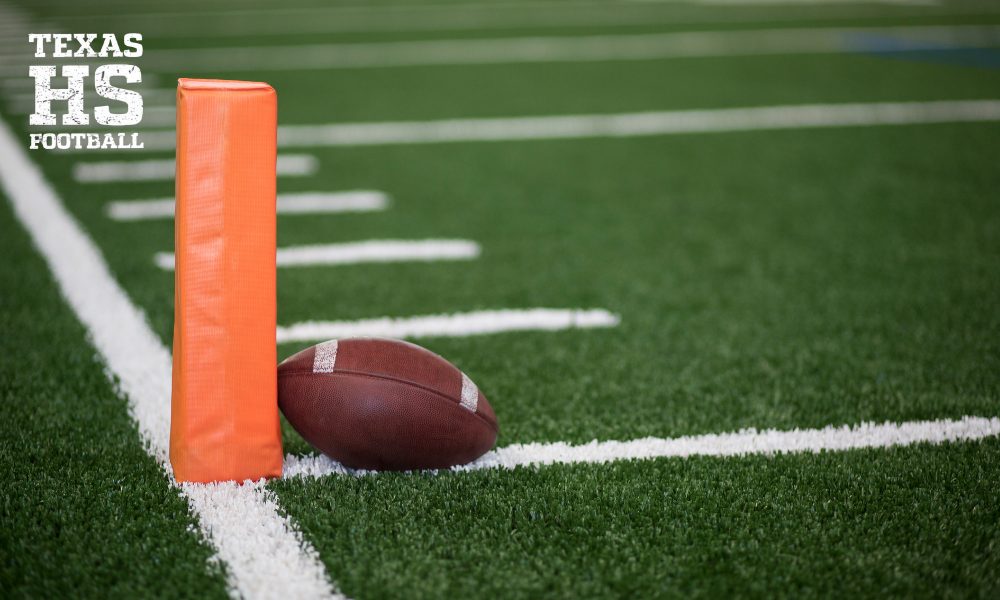 After three weeks of non-district play in Austin, several players from across the area have put up big rushing totals. It’s no surprise to see a couple of slot-T running backs make the list, but the leading rusher in the Austin area so far continues to lie under the radar of college recruiters despite putting up absurd numbers.

Here is a look at the top five rushers in the Austin area through the first three weeks of the season.

Alford is in his third year of tearing up the field for the Dripping Springs Tigers. The scary thing for opposing defenses? He’s put up these numbers in just two games after he didn’t play against Lockhart last week.

Against Hays in week two, he rushed for 269 yards and four touchdowns on just 13 carries. And with Austin Novosad pacing the passing attack as the third-leading passer in the Austin area, this explosive Tiger offense is going to be one to watch all year long.

Liberty Hill is still waiting for its first completed pass of the season, but in a slot-T offense, it is no big deal. Luckily for the Panthers, they have tough sophomore running back Noah Long. After he was the fourth-leading rusher on last year’s team as a freshman, he has been the main man this time around.

Long is coming off a 195-yard rushing performance that boosted Liberty Hill to a narrow 17-13 win over Georgetown. Liberty Hill will need another big performance out of Long this week as they go head-to-head with 4A powerhouse Austin LBJ.

A season after upsetting Lake Travis in the first round of playoffs, Round Rock has picked up right where it left off. McCoy-Gay, their shifty senior running back, has been a large part of that success. He introduced himself in a big way against Waco Midway to open the season, racking up 245 yards and four touchdowns on just 13 carries.

This past week against Cedar Park’s stout “Black Rain” defense, McCoy-Gay still managed to rush for 100 yards on 16 carries. With Round Rock averaging just over 60 passing yards per game, McCoy-Gay and the Round Rock rushing attack will be relied on heavily as the Dragons open up district play against Cedar Ridge this Friday.

Hays rode its slot-T offense all the way to the state semifinals a year ago. A year later, its philosophy is much the same. Chris Bruce has been a large part of the rushing attack for the Hawks this year. His breakout performance came in week 2 when he rushed for 212 yards on just 12 carries in a 70-42 defeat to Dripping Springs.

This past week against Cedar Ridge, with Hays missing its quarterback due to a concussion, Bruce played quarterback and carried the ball early and often, finishing with 38 rushing attempts and 182 yards on the ground.

Despite his efforts, Hays fell well short in the end in a 38-13 Cedar Ridge victory. After finishing with a 1-2 record in non-district play, Hays will need Bruce and its slot-T attack to be firing on all cylinders as it begins its tough district 26-6A slate by hosting Akins on Thursday, September 23.

Page’s numbers look straight out of a video game. 526 rushing yards on 48 carries, 22 catches for 389 yards, and 12 total touchdowns in just three games so far for the Anderson Trojans. From turning a fake punt into a 71-yard touchdown dash to catching a wheel route down the sideline for a 75-yard score, Page has truly done it all for Anderson’s vastly improved offense.

His agility and elusiveness are a nightmare for would-be tacklers in the open field, and if Page continues to put up these types of numbers, it shouldn’t take long for college recruiters to begin to take notice.