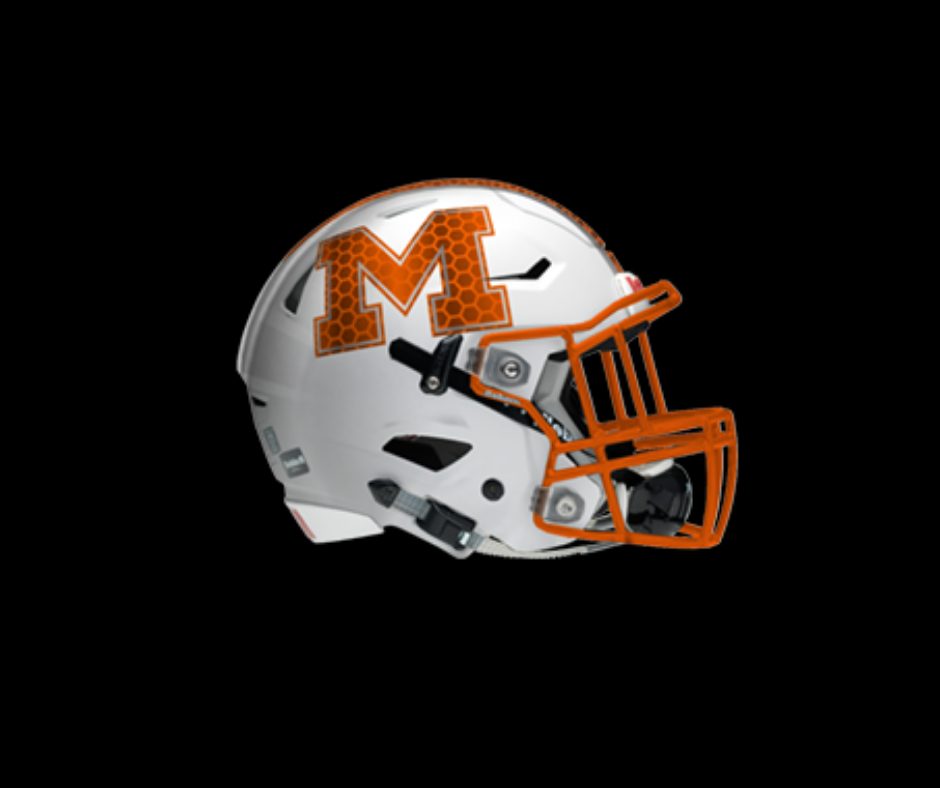 Mineola had an unenviable task on Friday night as it took on Pottsboro, the number three team in 3A Division I and the state title runners-up from last season. The Yellowjacket run game, however, was undeterred.

Mineola senior Trevion Sneed rushed for 301 yards and three touchdowns, while sophomore Dawson Pendergrass pitched in with 204 yards and four touchdowns of his own.

“Trevion and Pendergrass both came up huge for us, along with solid play from our offensive line,”

“We got down early in the game, but the kids played hard and battled back to tighten things up a bit before halftime.  I thought we got a lot of confidence and momentum from that point that really carried us through the rest of the game.”

Pottsboro was powered by quarterback Braden Plyler as he threw for 159 yards, rushed for 118 more, and totaled six touchdowns on the night. With these offenses dueling and the score knotted at 49, the game needed overtime to find a winner. After Mineola’s defense stepped up and came up with a stop on Pottsboro’s first possession, the stage was set for the Mineola run game. With the ball at the Pottsboro 15, Trevion Sneed broke free for his third and final touchdown of the night, sealing a memorable 55-49 victory for the Yellowjackets.

“I thought the overall key to our success Friday Night was our resilience and toughness,”

“In terms of what it means for our program, I thought it was a big win obviously, but I also think it shows that we have the ability to play at a very high level.”

Mineola will hope this win serves to boost their momentum as they are right back in the thick of things in the race for the 5-3A Division I crown.  The Yellowjackets face Howe tonight.  Howe is 0-7 and looking for their first win.