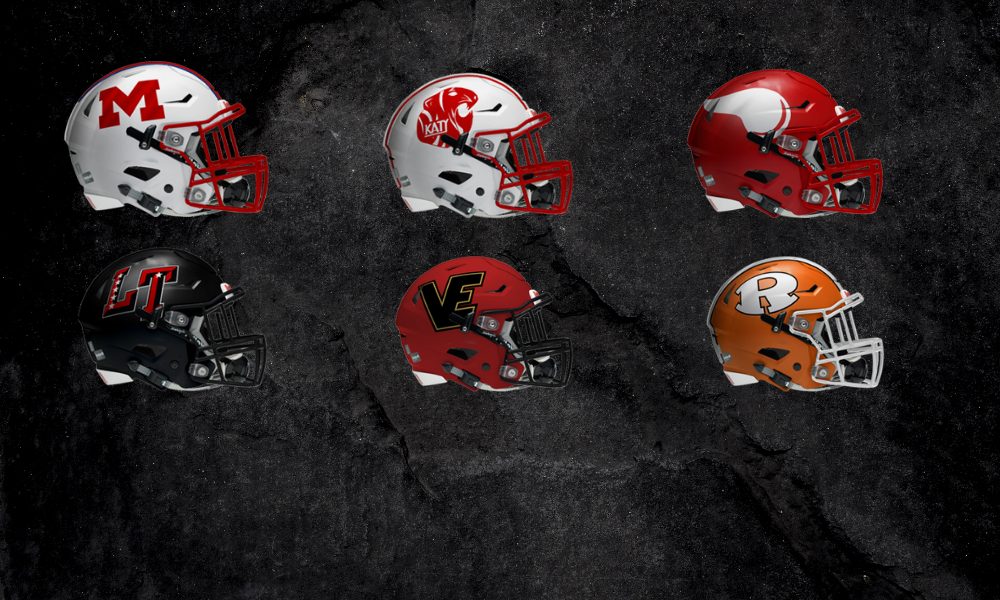 There were some big upsets, a lot of drama, and some great performances by Texas high school football stars in Week 6 of college football. Here are some of those perfromances, in no particular order:

Smith-Nijigba caught five passes for 103 yards in the 66-17 win over Maryland.

At Austin Lake Travis during his senior year, Wilson caught 70 balls for 1151 yards and 19 touchdowns.

As a senior at Fort Bend Dulles HS, Smith caught 55 passes for 717 yards and 10 touchdowns.

As a senior at Victoria East, he passed for 3770 yards and 37 touchdowns.