Rockwall-Heath Gets by Rockwall in Epic Battle 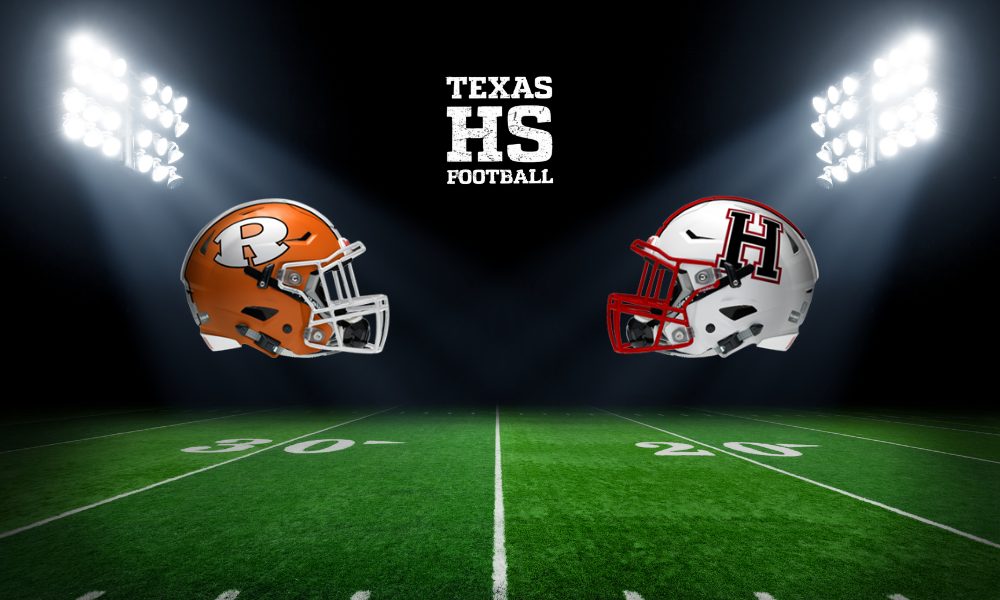 As the weather is starting to change, the population of Rockwall, TX rolled up the sidewalks, turned out the lights and locked the doors of their businesses, and made their way to the stadium to watch their boys of fall battle it out under the lights of Friday night.

Rockwall-Heath came into the game as the #8 ranked team in Texas 6A, and Rockwall as the #12 ranked team. The Hawks hadn’t won against Rockwall in a regular-season game in 5 years. Something had to change.

And change it did, in epic fashion.

Both teams combined for 1491 yards and Heath got by Rockwall in a double-overtime thriller 79-71. Fans will be talking about this game for years to come.

The 1st quarter saw a lot of lead changes, with both teams combining for 42 points scored. Heath raced out to a 21-point lead going into the 3rd quarter. Then Rockwall staged a comeback. They scored on three consecutive possessions to tie the game at 49-49 to start the 4th quarter.

Rockwall scored with about two minutes left and chose to go for two. They converted and Rockwall took the lead 57-56.

Then the back-and-forth started in earnest. Heath moved the ball 70 yards for a touchdown, a 21-yard strike from QB Josh Hoover to Lance Mason. They converted a two-point conversion.

With seconds left in regulation, Rockwall QB Braedyn Locke connected with Aiden Meeks for 51 yards and a touchdown to force overtime.

Of course, Rockwall started overtime with a score, and then Heath responded with a score.

In the second overtime, Heath scored first. But on the ensuing Rockwall possession, Layne Horak stepped in front of a pass from Locke and made an interception to secure the victory for Heath. 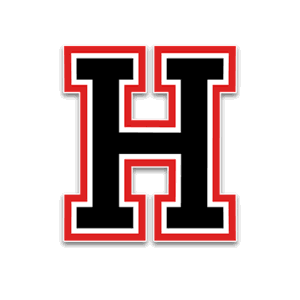 It was the only INT thrown by Locke the entire game.

Hoover, who is committed to Indiana, was 16 of 26 passing for 365 yards and four touchdowns, and he added another score on the ground for the Hawks. He threw touchdown passes to three different receivers.

Jordan Nabors caught five of Hoover’s passes for 160 yards and a touchdown. Jay Fair caught four for 101 yards and a score. Lance Mason finished with three catches for 65 yards and two TDs.

Locke, who is committed to Mississippi State, passed for 412 yards and three touchdowns for the Yellowjackets. He also threw touchdown passes to three different receivers.

Caden Marshall caught 10 balls for 258 yards and two TDs. Aiden Meeks was the recipient of five of Locke’s passes for 94 yards and three scores. Brennan Ray made three catches for 67 yards and a touchdown.

For as great as the quarterback play was on both sides, the rushing attacks of both teams were just as stellar. Zach Hernandez of Rockwall rushed for 260 yards and a touchdown. Zach Evans of Heath rushed for 270 yards and five touchdowns, averaging over eight yards per rush.

Brittan Snider added 119 yards rushing and a touchdown for the Hawks.