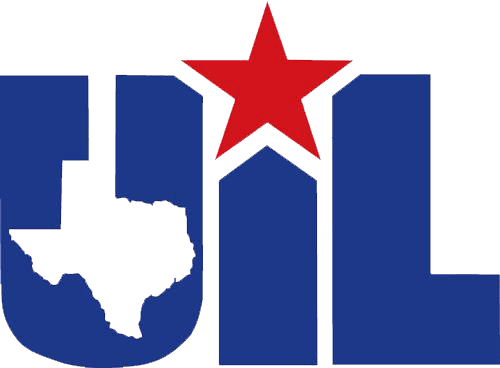 The University Interscholastic League released an update today, changing its cutoff numbers for the upcoming realignments scheduled to take place in February.

Based on the new numbers, these changes do not affect the major programs throughout the state.

Class 6A, Class 3A, Class 2A and Class 1A all remain unaffected with the changes coming at the Class 5A and Class 4A levels.

The divisional breakdowns for class 5A are as follows:

The full press release can be viewed via the following link: https://www.uiltexas.org/press-releases/detail/updated-uil-conference-cutoff-numbers-and-preliminary-enrollment-figures-fo