Wimberley’s junior linebacker intercepted a wide receiver screen and returned it 36 yards for a touchdown late in the fourth quarter to seal the Texans’ 44-36 upset win against Associated Press No. 5 Cuero High School in the Class 4A Div. II Region IV Championship on Friday at Bastrop’s Memorial Stadium.

“I just watched the quarterback’s eyes and he looked out there so I started moving, and I just went for it,” Dingman said. “I was looking behind me and nothing felt better. I was in a state of euphoria.”

Dingman’s pick-6 capped a 20-0 fourth-quarter run that rallied the Texans (13-1) back from a 12-point deficit. It started with a 46-yard kickoff return from senior Hunter Bonugli where he bounced off a hard hit as he caught the ball and ran away from the Cuero (13-1) coverage team to the Gobbler 19.

Senior running back Thomas Carruthers ran around the right side for an eight-yard touchdown two plays later. Senior quarterback Jojo Weeks threw a 40-yard touchdown pass to senior wide receiver Gavin Martinez with 4:05 left to give Wimberley its first lead since the second quarter.

Dingman’s big play came on the ensuing drive, and Bonugli intercepted a pass at Wimberley’s 11 in the final minute to cement the victory.

“We challenged them in the locker room, and we told those guys that legends are born on games like this,” Wimberley Head Coach Doug Warren said. “We never had a doubt in our mind that we couldn’t get this done, and god dang those kids did it. I’m so proud of them. It’s unbelievable.”

Weeks was his usual unbelievable self as the tall gunslinger threw for 333 yards and two scores on the night. The signal caller now has 49 touchdowns and one interception on the year.

Carruthers kept the defense honest with 91 rushing yards and three touchdowns on 18 carries.

“I can’t say enough about that young man [Weeks],” Warren said. “He’s spot-on, puts the ball where it needs to be placed and [he’s] just a competitor. At the end of the third quarter, he looked at me and said ‘Coach, we got this thing.’ No doubt in his mind, and we just went and got it.”

Senior quarterback Drew Riemenshneider completed 16-of-27 passes for 266 yards with two touchdowns through the air, one on the ground, but two crucial interceptions in the final period. Though the Gobblers used a balanced attack with 27 passes and 29 runs to churn out 439 yards on 56 plays (7.8 yards per play), Cuero couldn’t finish the job.

Junior Jordan Whittington finished with eight grabs for 137 yards. His final reception was a highlight-reel 44-yard catch on fourth-and-25 during Cuero’s final drive where he went above two defenders for the snag. Senior Jared Love rushed for 161 yards and two touchdowns on 17 carries.

Cuero took its first lead on a fluky play late in the second quarter when a pass intended to be a wide receiver screen to Whittington went through his hands and directly into the chest of senior Jaden Williams. With the Wimberley defense reading screen, Williams had nothing but daylight in front of him and took it down the sideline for a 36-yard score to put the Gobblers up 19-17.

Reimschneider threw a 26-yard touchdown to junior Deondre Lang in the third quarter and scampered for a 15-yard score with 9:26 left in the fourth to give Cuero a 36-24 cushion. But it wasn’t enough as Wimberley made the plays down the stretch to steal the victory.

“You can’t say enough about these kids. They’ve done it all year long. [They] believe in everything that we do. We believe in them. (We) never got down,” Warren said. “Nobody (believed we could win) did but we did. We believed we could get this done so we didn’t really care about what those other thought about us. But we believed that we could get it done. That’s all that matters.” 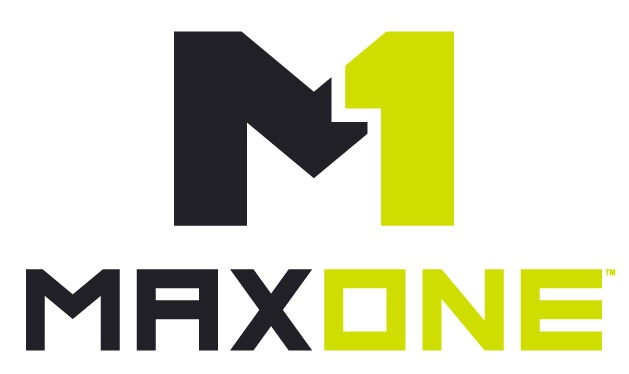 Rockdale Rolls Past Teague On Their Way To The State Semifinals