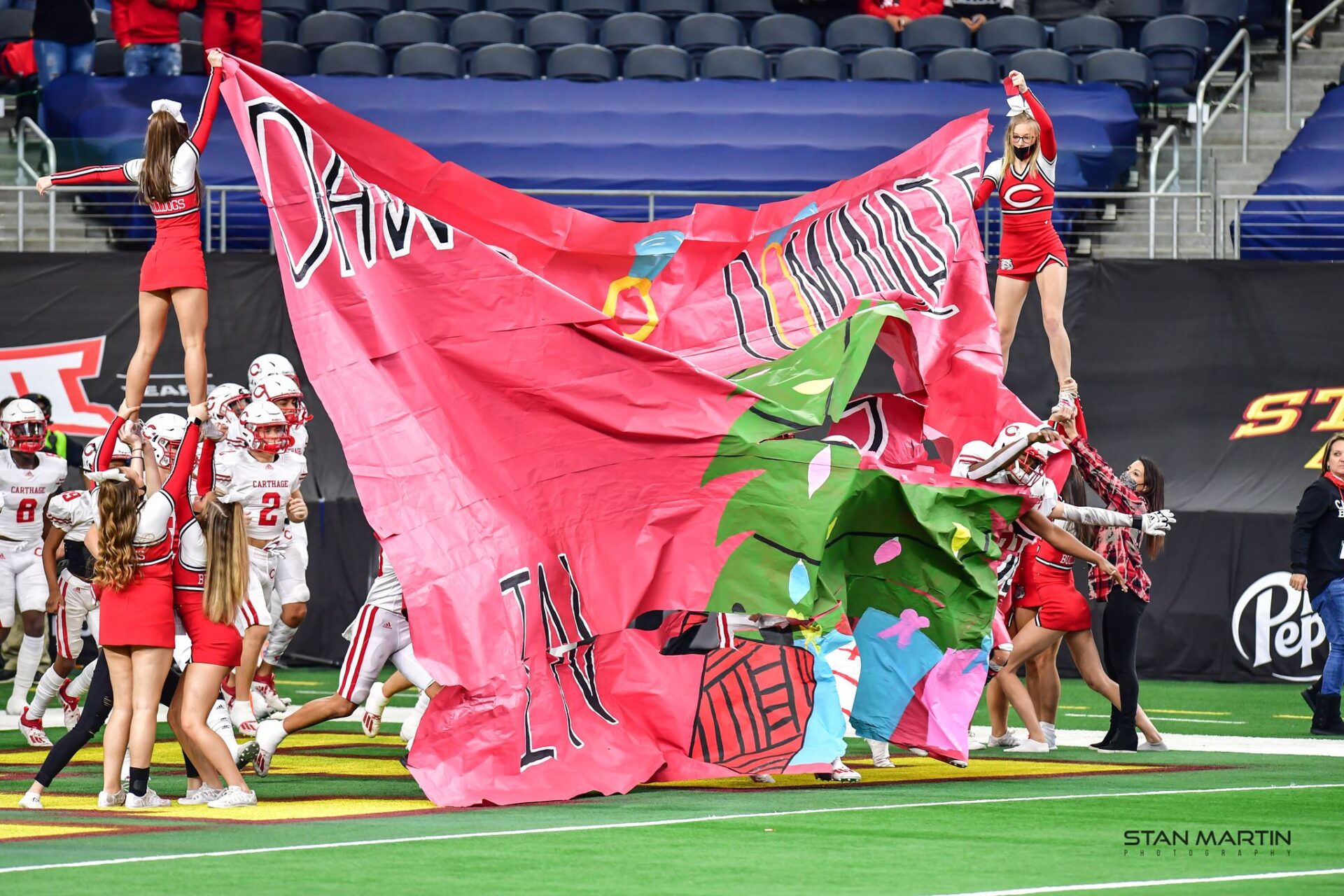 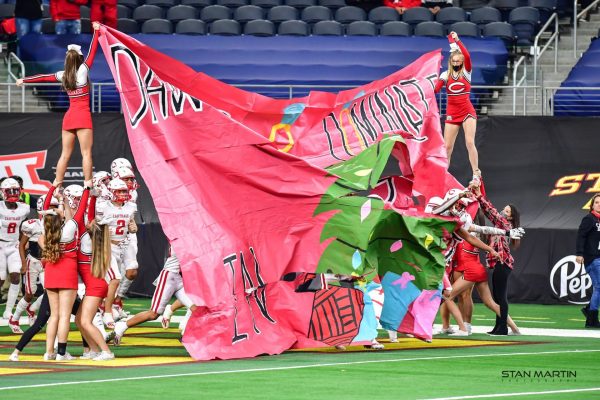 Carthage won its second straight state title and fourth state title in five years in a convincing 70-14 victory over Gilmer in last year’s 4A Division II state title game. Quarterback Kai Horton and running back Mason Courtney combined for 556 yards and seven total touchdowns in the game. However, both of those players graduated and are set to play football at Tulane, meaning the Bulldogs have some work to do to replace their dangerous backfield tandem from last season. 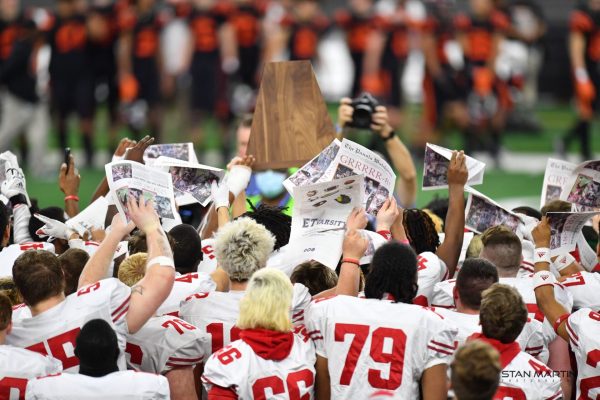 The rest of Carthage’s 2020 season was just as dominating as its state title game victory. The Bulldogs went 14-0 while averaging nearly 46 points per game offensively. With the combination of its high-powered offense and a stifling defense that gave up just over eight points per game, Carthage won every game handily by double digits with a 35-18 win over Jasper back on October 16 representing its closest margin of victory all season.

Look no further than linebacker Kip Lewis for the reason why the Carthage defense should be dominant again this season. Lewis was a force in the heart of the Bulldog defense last season with 140 total tackles, including 17 tackles for loss. He was named Defensive MVP of District 10-4A Division II and committed to Oklahoma back in April.

There may be some uncertainty at who will be leading Carthage’s backfield this year, but there is no question that the receiver position will be a strength for the Bulldogs. Montrel Hatten Jr. (702 receiving yards and eight touchdowns) returns after a breakout sophomore year, while promising senior Braeden Wade (281 receiving yards and three touchdowns) is back to full health after missing seven games last year due to a broken ankle. Defensively, Lewis and fellow senior Camden Foster (114 tackles, 10.5 TFL) will be a dangerous duo at linebacker, and senior Brandon King will anchor the secondary after setting a school record with nine interceptions last year, including four in the state title game victory against Gilmer.

The Bulldogs have an intriguing battle against 5A state finalist Crosby (Aug. 26) to open the season and also face fellow 4A Division II state title contenders Gilmer (Sept. 24) and Pleasant Grove (Oct. 1) in their final two non-district games