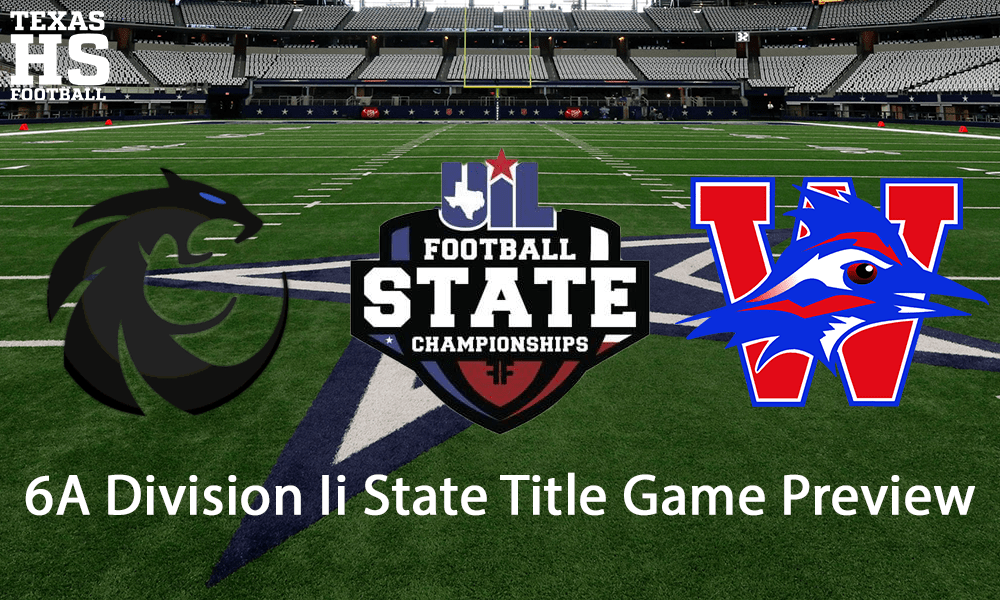 In the final game of the UIL State marathon, Westlake will be aiming to win its third-straight state title as it looks to send its head coach Todd Dodge off into retirement on a high note.

Standing in its way will be Denton Guyer, which will be looking for its first state title since 2013.

These two teams played in the title game back in 2019 and Westlake cruised to a 24-0 victory after Guyer’s starting quarterback Eli Stowers was knocked out of the game.

Here is what to watch for on Saturday night at 7:00. 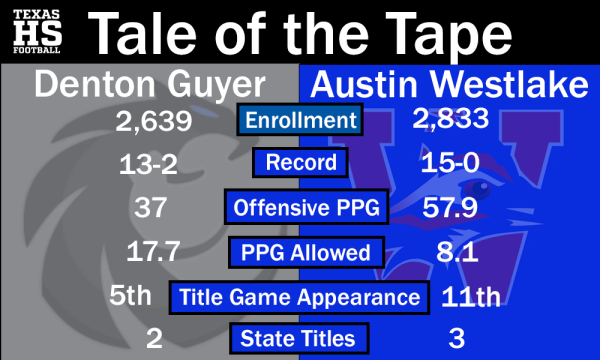 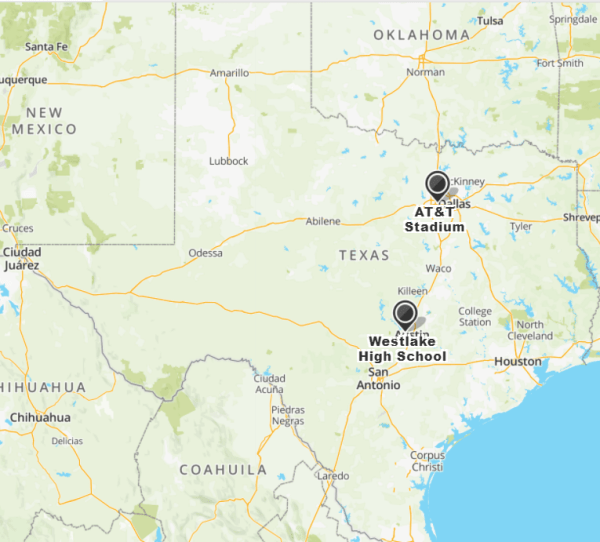 Westlake has steamrolled everyone and everything in its path this season with an average margin of victory of 49.8 points.

Star quarterback and Clemson commit Cade Klubnik (2,971 passing yards, 39 touchdowns and just two interceptions) will lead the way. He is coming off a big performance against Katy where he threw for 310 and three touchdowns.

Klubnik has also never lost as a starter. If Westlake wins on Saturday, he will finish his high school career with a 29-0 record as a starter.

“Cade is a combination of great athlete, excellent accuracy, tremendous leader, [and a] very strong arm,” Westlake head coach Todd Dodge said. “He also is a young man who just chooses to not have a bad day. That infectious positive attitude rubs off on everyone around him.”

Alongside him, sophomore Jack Kayser has starred down the stretch this season with 562 of his 1,077 rushing yards coming in the playoffs.

In the secondary for the Chaparrals, safeties Will Courtney (114 total tackles) and Luke Aaron (90 total tackles and 5 interceptions) have made plays all over the field for Westlake this season.

Up front, Guyer’s offensive line will have its work cut out for them as defensive linemen Ethan Burke (54 tackles, 10 sacks), a Michigan commit, and Colton Vasek (51 tackles and six sacks) and linebacker Byers Petty (74 tackles, eight sacks) have terrorized opposing backfields all season long. 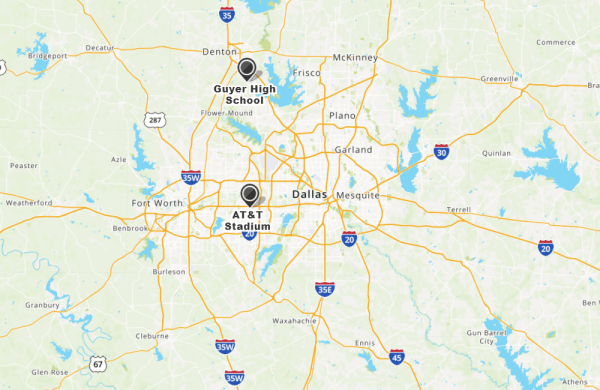 When Guyer’s starting quarterback Eli Stowers went down against Westlake in 2019, it was Jackson Arnold who was thrust into the game as a freshman. Now, as a junior, Arnold is the undisputed leader of the Guyer offense having thrown for 3,739 yards and 37 touchdowns on the season in addition to the 610 yards and 10 touchdowns he has racked up on the ground.

“Jackson has been the main cog in our offense all season,” Guyer head coach Rodney Webb said. “He’s been great at getting the ball distributed to the playmakers on offense. He’s been a great decision-maker, and he’s always a threat to run in any formation.”

Joining this plethora of Division I bound skill players is running back BJ Phillips. He has 817 rushing yards and 13 touchdowns on the season and currently has offers from four Division I programs.

Klubnik will have his work cut out for him when it comes to maneuvering the Guyer secondary as he will be contending against two four-star defensive backs in juniors Peyton Bowen and Ryan Yaites and Pittsburgh commit Marquan Pope.

Up front, defensive tackle Rowan Briggs, a Southeastern Louisiana commit, will have a battle on his hands going up against Westlake’s talented defensive line.

It would be a shock if Westlake doesn’t win this game. The Chaparrals have just been that dominant this season in Todd Dodge’s final year.

However, Guyer has been here before and certainly has the Division I talent on its roster to give Westlake a challenge in this title game.

Guyer will need to play a near perfect game against Westlake on Saturday and hope the Chaparrals make uncharacteristic mistakes if it is to end the state title games with an absolute shock on Saturday night.