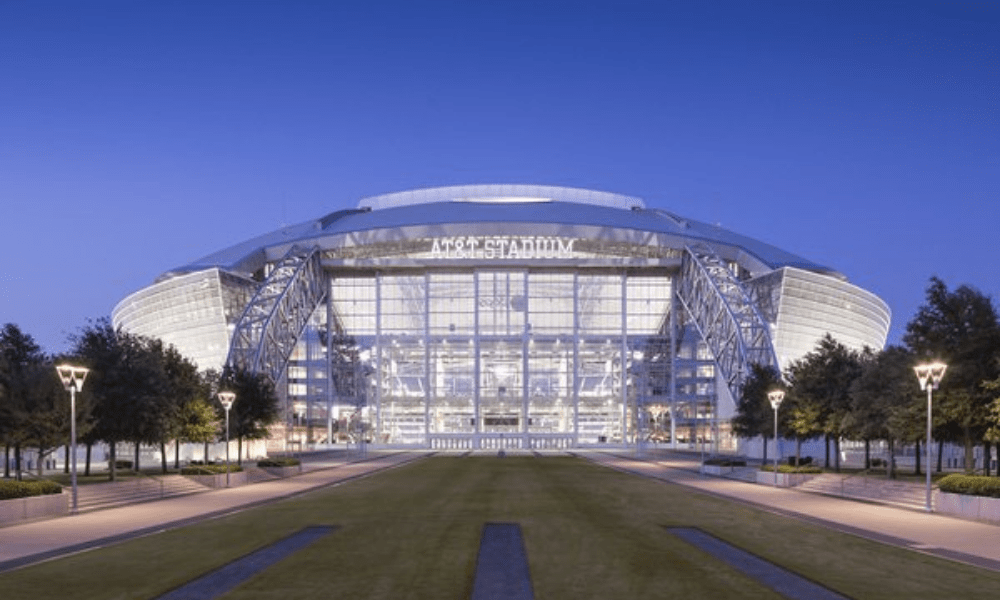 We continue our series of breaking down the 6A standings heading into week 11 of the Texas High School football session by looking at the state of play in Region II. 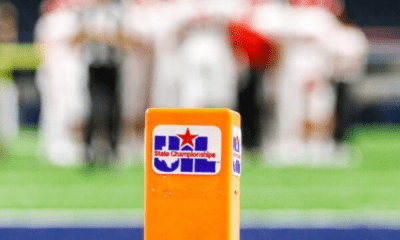 Region II has plenty of intriguing scenarios this weekend, including a winner-take-all matchup in District 15-6A and a head-spinning number of tie-breaker combinations in District 16-6A.

Here is a look at the playoff-clinching scenarios for Region II District 9-6A through District 16-6A this weekend.

Garland secured its first district title since 2012 last week, while Naaman Forest and Sachse will battle for the second spot this week.

For the final playoff spot, Wylie is in with a win, while North Garland would snap a 12-year playoff drought with a win and a Lakeview Centennial win over Rowlett.

If Rowlett and North Garland both win, it will come down to a three-way tie-breaker between Rowlett, North Garland, and Wylie for the final playoff spot.

District 10-6A is rather straightforward compared to some of the chaotic scenarios that will be played out across the state on Friday.

Rockwall-Heath has its first district title since 2008 secured due to its wild 79-71 win over Rockwall earlier this season. Rockwall also has the second spot locked up due to the tiebreakers it holds over Mesquite and Tyler Legacy.

That means Mesquite and Tyler Legacy will play for third in the district on Friday out in Tyler and will be the two schools that join the Rockwall schools in the playoffs.

District 11-6A is another district that already has its four playoff tickets handed out with Duncanville, DeSoto, Cedar Hill, and Waxahachie set to go dancing.

Duncanville has the district title clinched due to its 42-21 win over DeSoto back in mid-December.

DeSoto is set to join Duncanville as the second team in the 6A Division I playoffs.

Like District 11-6A, District 12-6A already has its four playoff teams locked in as Temple, Harker Heights, Belton, and Bryan are set to represent the district in the postseason.

Temple is guaranteed to be the District 12-6A champion due to its 44-34 win over Harker Heights back on Oct. 1.

Bryan is set to join Temple in the 6A Division II playoffs. Harker Heights holds the tiebreaker over Belton due to a 57-21 victory earlier this year. There isn’t a ton on the line except for bragging rights in District 12-6A this week.

The District 13-6A crown will be decided in the annual rivalry game between The Woodlands and College Park on Thursday night.

Conroe has clinched its first playoff berth since 2012 thanks to its 41-35 win over Grand Oaks in mid-October.

Willis will get the final playoff spot if it can knock Conroe off at home on Friday, while Grand Oaks would earn its first-ever playoff appearance in just its second varsity season if it defeats Oak Ridge in a rivalry game on Friday night and Conroe beats Willis.

Westfield has earned its ninth district title in the past 10 years thanks to its 31-21 over Spring back on Oct. 1. Spring also has a playoff spot locked up heading into the regular-season finale.

Elsewhere, the fight is on for the final two spots. Dekaney is in with a win over Davis or an Aldine win over Nimitz.

Nimitz will be guaranteed a playoff spot for the first time in six years if it beats Aldine and Dekaney beats Davis.

Davis will guarantee itself a spot in the playoffs with a win over Dekaney and an Aldine victory against Nimitz.

However, if Nimitz and Davis both win, the final two spots will come down to a three-way tiebreaker between Dekaney, Nimitz, and Davis that will be decided by the District 14-6A District Executive Committee.

The highlight of Week 11 action in District 15-6A will be the winner-take-all showdown between Tomball and Klein as both teams seek to clinch their first playoff berth in three years.

Klein Collins beat Klein Cain 36-21 back on Oct. 15, so it already has the district title wrapped up.

Klein Oak beat both Tomball and Klein this year, so it is guaranteed to finish above whoever wins that showdown.

District 16-6A could get chaotic this weekend with several potential scenarios on the table.

Cypress Park will clinch its first-ever district title in just its fourth varsity season with a win over Langham Creek or a Cypress Lakes win over Cypress Woods.

Cypress Ranch, Bridgeland, and Cypress Woods are all in the playoffs with wins this week. If those three schools win and Langham Creek upsets Cypress Park, it would create a four-way tie for the district title.

It would also need Bridgeland to beat Cypress Falls to avoid a potentially messy four-way tiebreaker if the first two results need both occur.

Cypress Falls has to beat Bridgeland on Thursday to give itself a shot at the playoffs. It also holds a tiebreaker over Langham Creek if the Lobos were to pull off the upset against Cypress Park.

If Cypress Ranch and Cypress Woods both take care of business in the games that they are heavily favored in, the Cypress Falls-Bridgeland game essentially will serve as a play-in game on Thursday night. But as Texas high school football fans know, expect the unexpected.