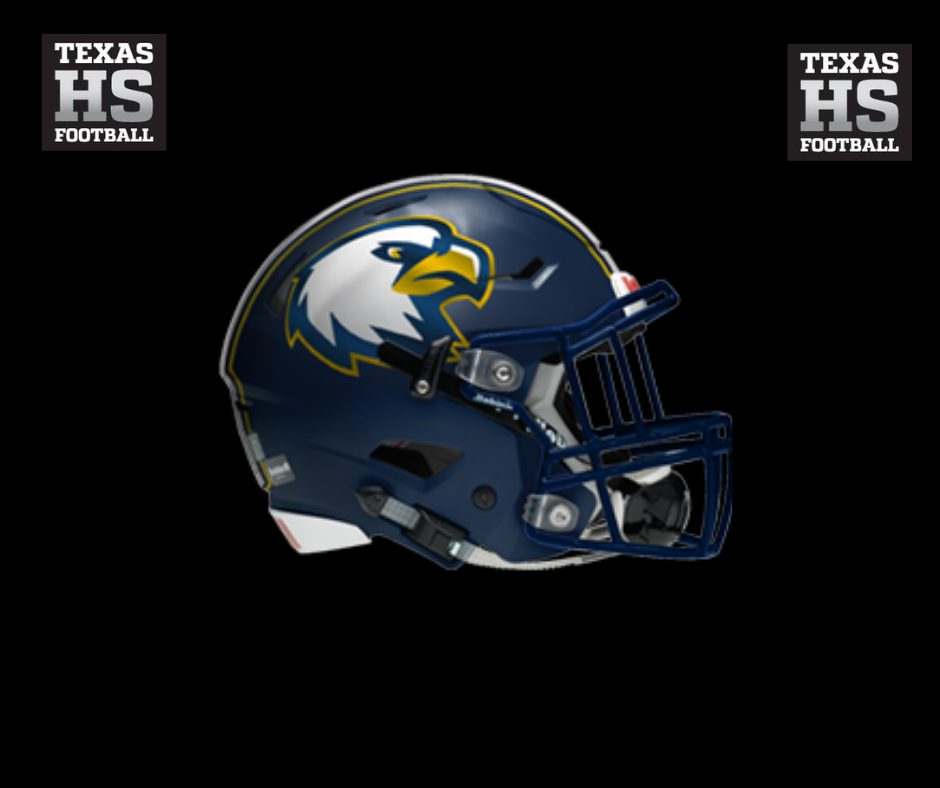 After its longtime head coach stepped down in late April, Austin Akins decided to go with a familiar face as its next head coach as it promoted offensive coordinator Joey Saxe to the position last Thursday.

Saxe has spent much of his coaching career at Akins, where he has been the offensive coordinator since 2012. He’ll replace Humberto Garza, who spent the past decade as the head man for the Eagles. During his time at Akins, under Garza’s lead, Saxe helped oversee the first two playoff appearances in Eagle history in 2013 and 2017.

“A lifetime dream of mine was to become a head coach, and what a better place than the place where I’ve served for almost ten years now.”

Saxe has plenty of football experience after growing up in the sport. He played high school football at Magnolia High School and was a preferred walk-on at Texas State after suffering a knee injury in his final high school game.  He also served as a graduate assistant at Texas State in its strength and conditioning department from December 2009 to May 2011. After that, he made a brief stop at St. Gerard Catholic School before accepting a position at Akins.

As he takes over at Akins, Saxe plans to make some adjustments to a program that finished 1-7 a year ago and has not recorded a winning record in its 19-year history.

“We got to do a lot of culture change around here,”

“We had two playoff runs (in 2013 and 2017), and those were some great memories and a lot of firsts for the community, but there is a lot of untapped potential here and it all starts with the culture.”

Saxe believes one of the keys to that culture change will be investing in the community. He has served in the Peer Assistance Leadership and Service program throughout his time at Austin ISD, mentoring students in the feeder schools to Akins. Due to Austin ISD’s open transfer policy, Saxe believes it is crucial to reach out to future potential Akins students.

“I was teaching the PALS program and just trying to build strong relationships there,”

“If we can get the facilities taken care of and make that culture something that people are proud of, that’s definitely going to be a game changer.”

Looking ahead to the upcoming season, Saxe has high hopes for his rising senior class, which he refers to as “sleepers.” Offensively, the Eagles are led up front by 6’6” 320-pound left tackle Nikolas Hall, who has 14 Division I offers. Saxe is also excited about receiver Michael Ybarra. He missed much of last season with a broken clavicle but returned in the final contest of the season and had 5 receptions for 115 yards against San Marcos.

On the other side of the ball, Zach Cagle will be a player for the Eagles to build around at linebacker. He had 101 total tackles, including 13 tackles for loss a year ago. He also has genetics on his side as his brother Nick quarterbacked the Eagles to their last playoff appearance back in 2017.

Saxe said that the goal for him and his staff is to build complete players with key attributes both on and off the field.

“The most important thing for our athletic program is that all of our kids are going to graduate recruitable,”

“Making sure that they have that minimum 2.25 GPA and developing the whole athlete. We already have them out in the community and doing good work.”

On the field, wins will not come easily as the Eagles navigate the gauntlet of District 26-6A.

In the loaded eight-team district, they must face perennial state championship contenders Lake Travis and Westlake and 2020 state semifinalist Buda Hays. The other four teams each bring their own set of challenges as well since Austin and Bowie are two annual playoff contenders, while San Marcos is led by former state champion coach John Walsh and Del Valle just hired former IMG Academy head coach Bobby Acosta to the same position.

“Westlake and Lake Travis are the best in the state year in and year out; our job is to always compete for the three and four spots,”

“It’s a brutal district and it’s tough. My number one priority right now is trying to assemble a staff that doesn’t shy away from that task.”

And with his players bonding over hard work and community service, Saxe believes something special could be on the horizon at Akins.

“If we can get them to play for each other, you’re going to see some big things happen real soon,”