AP No. 4 Alabama Avenges National Title Loss To AP No. 1 Clemson Thanks To Smothering Defense 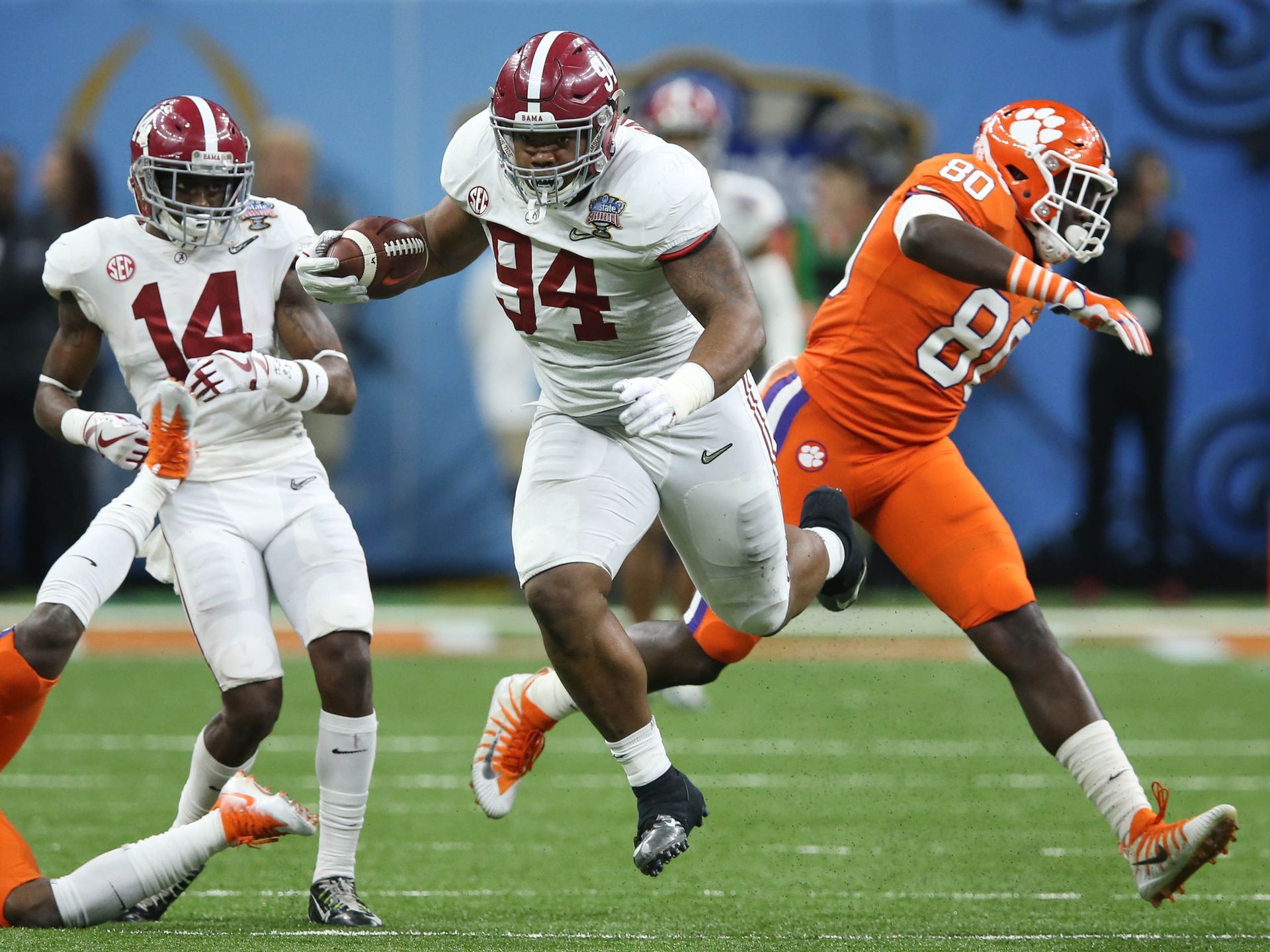 The AP No. 4 Alabama Crimson Tide used a strong defensive effort to take down the AP No. 1 and defending national champions Clemson Tigers 24-6 Monday night in the Allstate Sugar Bowl in New Orleans.

The Crimson Tide defense shut down the high-powered Clemson offense, holding them to 188 yards of total offense. Even as the Alabama offense only managed 250 yards of their own, the Crimson Tide attack made the plays they needed to to pull out the win.

The Tigers were held to three straight three-and-outs to start the game, while Alabama converted two of their three drives into points: a 24-yard field goal by Andy Pappanastos on the second drive of the game and a 12-yard touchdown pass from former Channelview quarterback Jalen Hurts to Calvin Ridley. 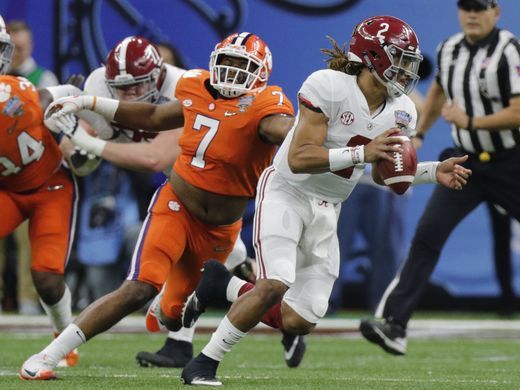 The door would crack open slightly as Jalen Hurts fumbled a handoff exchange with Damien Harris that set up Clemson in Alabama territory. The Tide defense would hold Clemson to another Spence field goal that would also represent the last real scoring opportunity they would have until their final drive of the game.

With a 10-6 lead in the second half, Alabama got the first defensive break when a Kelly Bryant pass was intercepted by Alabama defensive lineman Da’Ron Payne and taken back into Clemson territory.

The big man would end up finishing up the drive on the offensive side of the ball, catching a 1-yard pass from Hurts to make it 17-6. The sophomore signal caller finished with 160 total yards and those two touchdown passes.

On the ensuing Clemson possession, Bryant would throw another interception to linebacker Mack Wilson, who took it back 18 yards for a touchdown to make it 24-6 Tide and effectively grab full control of the game.

Clemson finishes their season 12-2 while Alabama will play for their fifth national title in nine years.

The Crimson Tide will face SEC foe Georgia for the 2018 National Championship on January 8 at Mercedes-Benz Stadium in Atlanta.