Alief Elsik Rams Look To Batter Their Way Back To Playoffs 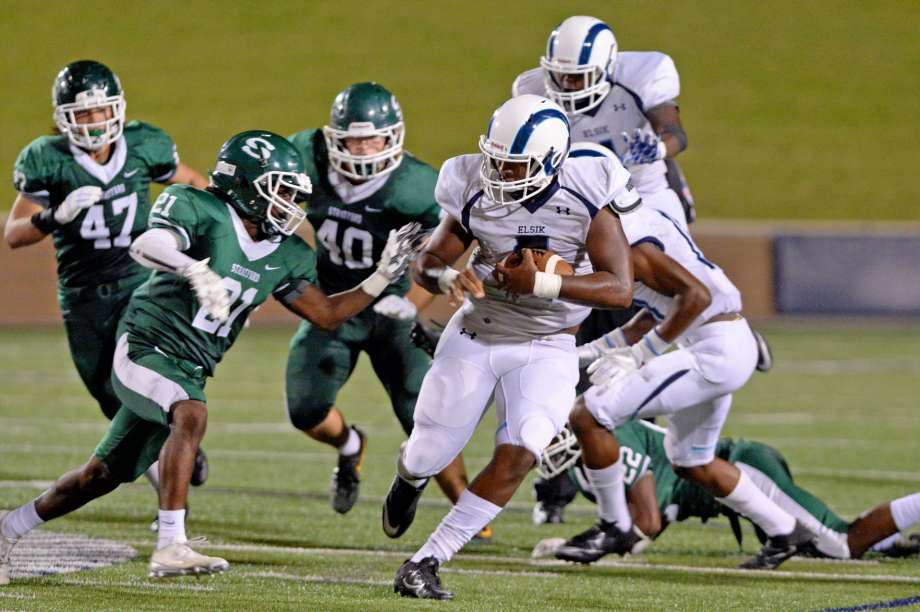 Things could have gone better for coach Aric Sardinea in his first year to guide the Elsik Rams in the Alief ISD. After the program made the playoffs in six of the previous seven years, Elsik went 1-9 in 2016 and went winless in District 23-6A.

Elsik lost two non-district road games (Dulles and Stratford) to start the season before getting its win over Eisenhower, 26-12. But three more straight losses to Houston Lamar, Pearland and Alief Taylor sent the Rams spiraling toward November.

The Rams averaged 10.5 points a game while giving up nearly 36 each Friday night.

Verdict
The newness of a new coach should have worn off before the start of the 2017 season for Elsik, which returns good skill players.

The season starts with two home games and a road game at Eisenhower, which means the Rams could start with three wins — tripling last year’s total.