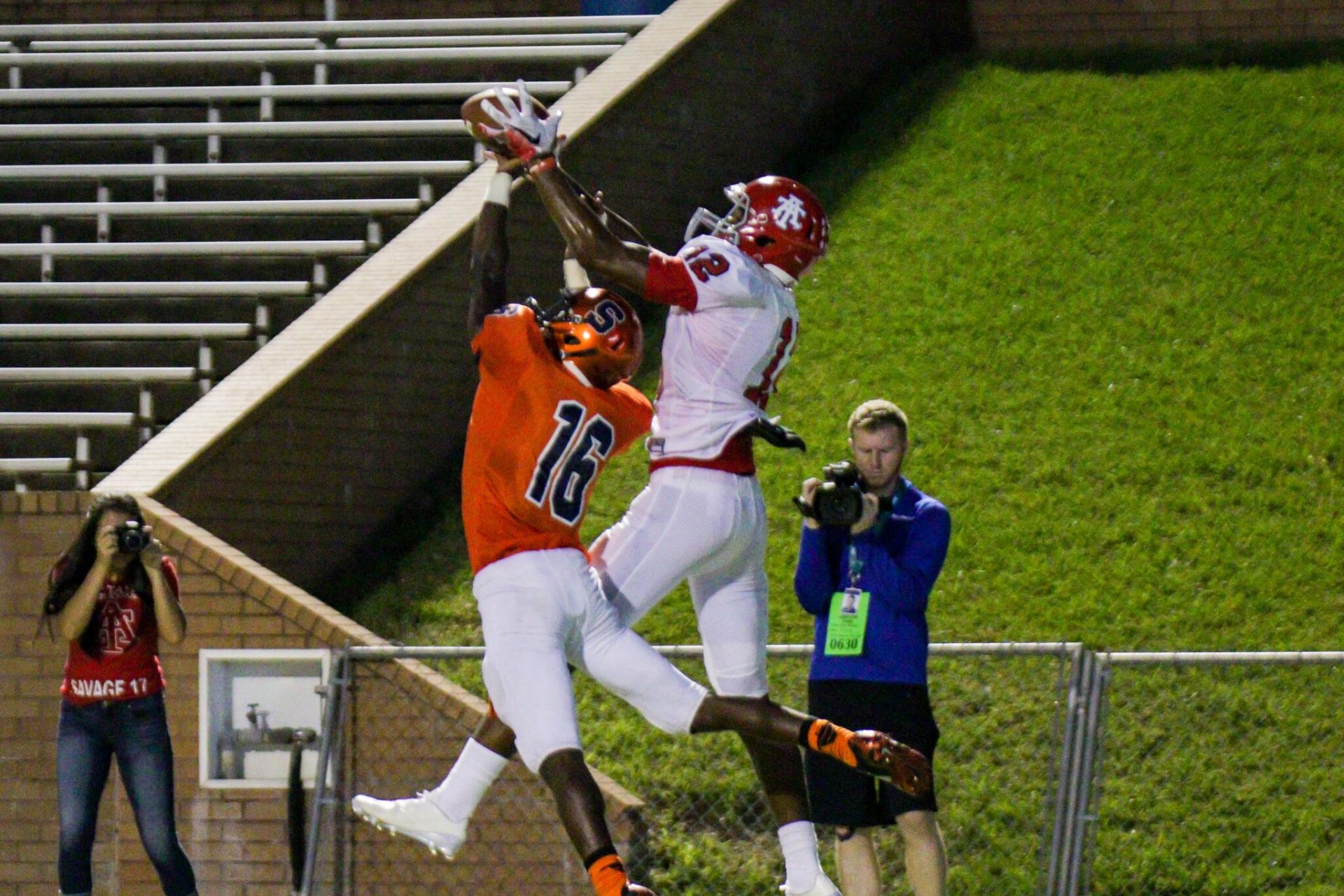 Over the weekend, one of the top recruits in Texas now officially has plans following the conclusion of his high school career. Alief Taylor wide receiver Brennan Eagles announced on Saturday he had been invited and was committing to the 2018 U.S. Army All-American Game in San Antonio.

It was a big year for the four-star recruit in 2016, finishing with 55 catches for 1,069 yards and 13 touchdowns for the Lions, earning first team all-district honors. He has narrowed his recruitment to 10 schools, including Texas, TCU, Oklahoma and Ohio State and should be lined up for another big year next season for Alief Taylor.