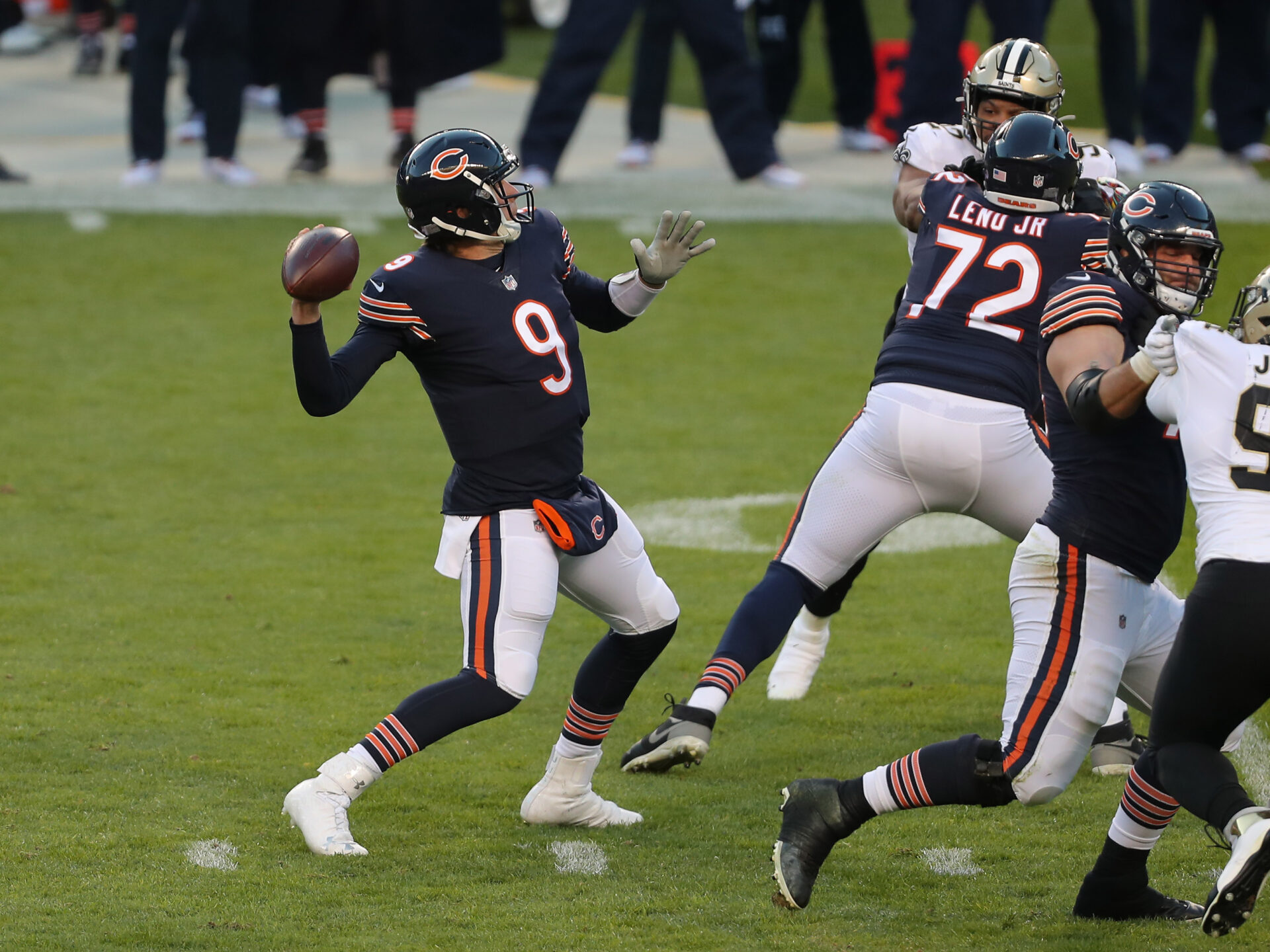 Texas high school football fans, especially those from Austin, tuned into the New Orleans Saints vs Chicago Bears to see a battle of former Westlake High School Quarterbacks.  The Drew Brees vs. Nick Foles battle turned into a brawl between the two teams, with the Bears getting the best of the fight, but the Saints getting the over-time win.

Brees and Foles are both Texas high school football legends.  Before lighting up the Big Ten and NFL record books, Brees was setting records at Westlake. Brees was 28-0-1 as the starting QB for Westlake, including 16-0 in 1996 in which they won the state championship over Abilene Cooper, 55-15.  In his senior season, he threw for over 3,500 yards and 31 touchdowns. He left Westlake with most of their passing records, but those would only last a few years. Enter Nick Foles.

Foles started for two years and broke most of Drew Brees high school records. He threw for 5,658 yards and 56 touchdowns.  He was also one of the best basketball players in the state, with offers to play basketball for Texas, Georgetown and Baylor.

Brees and Foles are both former Super Bowl MVPs. Brees has obviously had the more storied career as Foles has been a backup for a good part of his young career.  But both Quarterbacks were having decent seasons and had their team’s position to make a run at winning their division and getting atop the NFC.  Neither played their best game in the windy weather conditions, but both led drives late in the game as they battled back and forth. Though, the battle everyone will be talking about is the brawl on the field.

The Brawl happened early in the third quarter.  It started with Saints defensive back C.J. Gardner Johnson intentionally poking Bears wide receiver Anthony Miller in the eye.  That made things tense. Then, later, seemingly in defense of his teammate, Bears wideout Javon Wims punched Garnder-Johnson in the helmet, then punched him a second time before somewhat of a mini brawl broke out with mostly pushing.  Only Wims got ejected. A play later, the Saints intercepted Nick Foles.

The third and fourth quarter was a back and forth battle.  Brees led the Saints on a go-ahead drive late in the 4th quarter.  Foles then led the Bears on a drive that ended in a game-tying and overtime forcing 51 yard field goal.  Answering right back in overtime, Brees led the Saints down the field as they kicked a game winning field goal to beat the Bears, 26-23.

Brees finished 31 of 41 for 280 yards and 2 touchdowns.  Foles finished 28 of 41 for 272 yards, two touchdowns and 1 interception. It is possible that these two might face off again in the playoffs.  The Saints are 5-2 and the Bears now fall to 5-3 after their second straight loss.  The Saints have a slightly easier path to the playoffs but both stand a strong chance of making it. 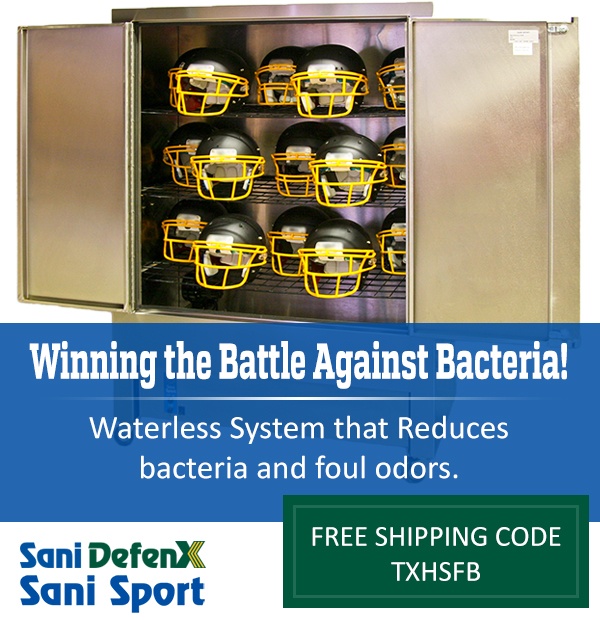 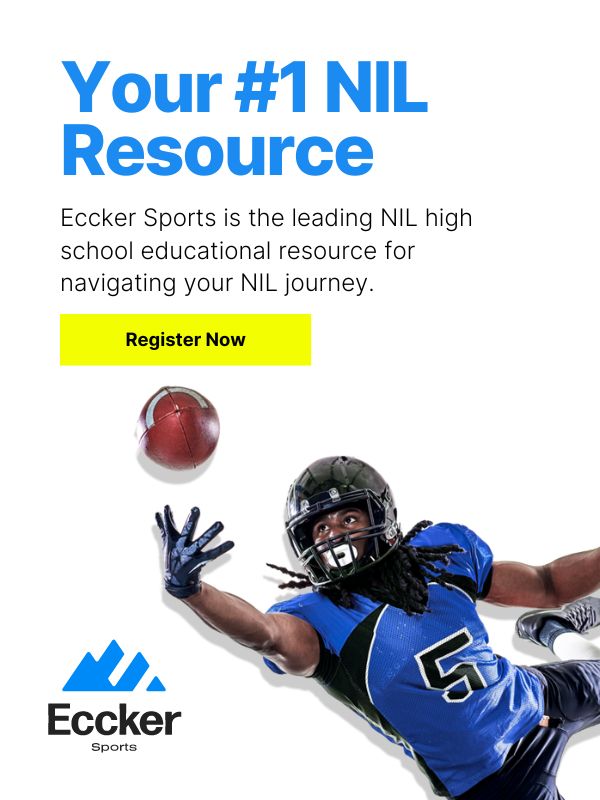