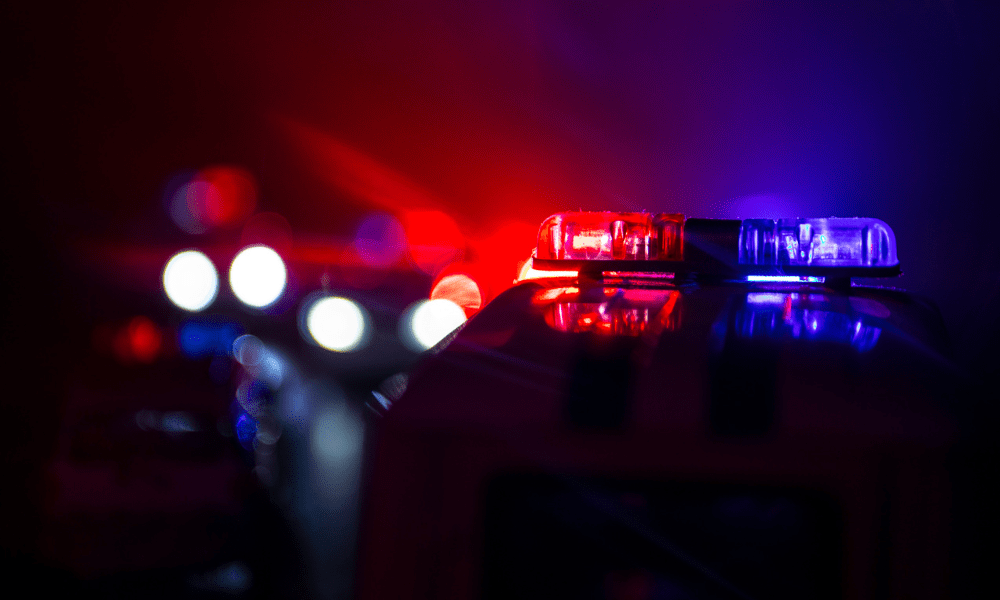 A tragedy was avoided at a Texas High School football game last Friday.

Two adults and a juvenile were taken into custody after authorities were tipped off to a “potentially imminent threat.” The crowded event at Everman High School Homecoming game could have easily been yet another deadly mass shooting in our state. Over 3,000 people were on hand to watch the Bulldogs take on the Joshua Owls.

Two suspects — an 18-year-old and a 17-year-old — were arrested and charged with unlawfully carrying a firearm in a prohibited place. The third passenger was 10 and later released to their parents. Both suspects already graduated, with one an alumni of the school.

An off-duty Tarrant County Sheriff’s Office deputy received a tip that an individual was on his way to the game with the “intent of utilizing” a gun purchased earlier that day.

As anyone who has watched the game under the Friday Night Lights knows, there is usually a heavy law enforcement presence at the game. The call forced additional officers to quickly assist on the sidelines.

Shortly after the call, police spotted a vehicle matching the suspect’s description heading toward the football stadium. An officer attempted a routine traffic stop. Initially, the driver did not pull over. The officers managed to escort the vehicle near the stadium’s east gate entrance. Police recovered an AR-15 pistol and a 60-round magazine.

After the arrests were made, the police are still investigating the motive of the suspects. It’s unclear if the duo was targeting fans, police, players, or someone else. Reportedly, there was a specific ‘beef’ with a group of people.

Fans at the stadium were completely in the dark and were oblivious to the threat until the weekend. The police said they didn’t want to stir a panic at the game with an announcement. In the meantime, the home crowd cheered on Everman to a 48-7 drubbing over Joshua. They are currently undefeated in district play and lost a non-district thriller to Stephenville 62-61 earlier this month.

“I don’t know how quick it would take the police to get there, to wherever the shooter is,” said retired Everman High School teacher David Boyd to FOX 4, “If you know somebody’s plotting something, report it. Save lives.”