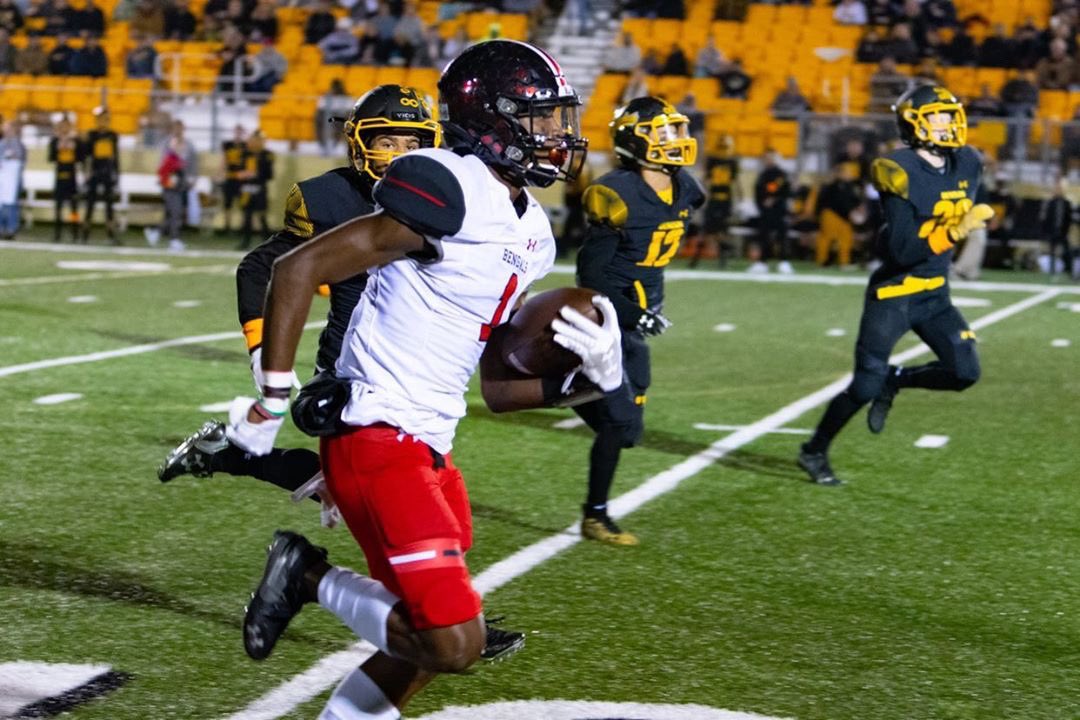 Hours after landing a pair of commitments from twin receivers from Allen, Texas, Oklahoma State nabbed their 10th commitment from the 2021 recruiting class with a verbal commitment from Braswell High School’s three-star Cam Smith.

According to a 247Sports composite, Smith is rated as the No. 53 athlete and 108th ranked player in the state for the 2021 recruiting class. The 6-foot-1 multi-sport athlete plays both receiver and defensive back for Denton Braswell. Smith was been named a first-team all-district at receiver and cornerback in Texas 7-5A Division 2 last season.

As a junior, Smith caught 76 passes for 1,259 yards and 15 touchdowns. The Cowboys are recruiting him to be a DB. Smith is choosing to commit to OSU over schools like SMU, Boise State, Kansas State, Tulsa, Vanderbilt, Utah and more. Smith says he already feels like he’s part of the family with OSU.