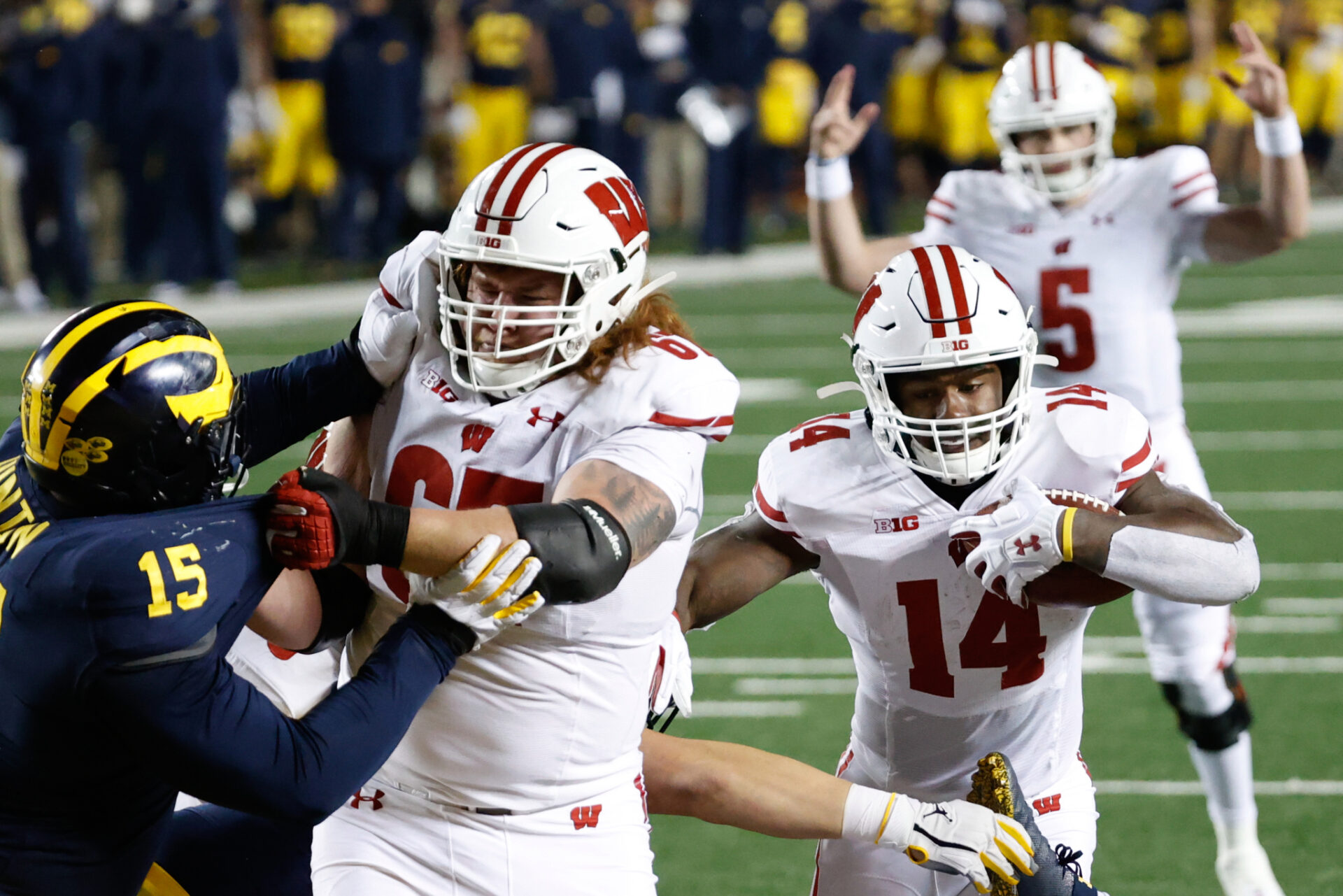 The former Austin Westlake star finished with 12 rushes for 66 yards as Wisconsin (2-0, 2-0 Big Ten) moved up six spots to No. 10 in the latest Associated Press College Football Poll after beating Michigan (1-3, 1-3).

Watson opened the scoring with a two-yard touchdown run less than six minutes into the game. He added a nine-yard rushing score early in the second quarter that extended the Badger lead to 28-0.

Watson was a two-time AP All-State selection at Westlake and helped the Chaparrals make it to the state semifinals.