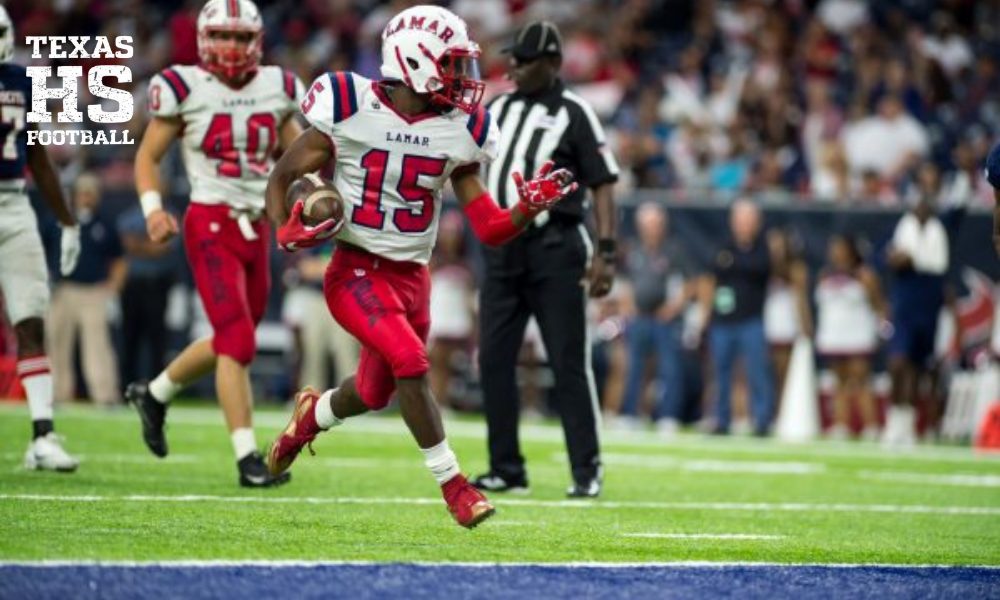 Former Baylor WR Josh Gordon is a free agent after being released by the Seahawks earlier this year. Last year, he failed to abide by the terms of conditional reinstatement imposed by the league. Now, the NFLPA is recommending that Gordon be reinstated.

NFLPA determined Josh Gordon has successfully completed his NFL-monitored treatment program and has recommended to the NFL that he be reinstated, per sources. Gordon is awaiting final approval from NFL Commissioner Roger Goodell, but he is said to be ready to play and vaccinated.

Gordon played at Lamar High School in Houston, where he played multiple sports. In his junior year, he caught 20 passes for 363 yards and four touchdowns. During his senior season, Gordon was named 1st team All-District 20-5A after catching 25 passes for 531 yards and nine touchdowns.

He had scholarship offers from Texas Tech, Houston, Baylor, Missouri, Kansas, and Nebraska. He chose the Bears, coached by Art Briles.

Nicknamed “Flash”, Gordon’s best year at Baylor was in 2010, when he caught 42 balls for 714 yards and 7 touchdowns. But he couldn’t stay out of Art Briles doghouse, and he was suspended in that 2010 season. In 2011, Gordon was suspended indefinitely by Briles in the offseason. A month later, Gordon transferred to Utah but never played a down for the Utes.

Moving on to the NFL

Gordon declared for the 2012 NFL Supplemental Draft and was selected with the first pick of the second round by the Cleveland Browns. 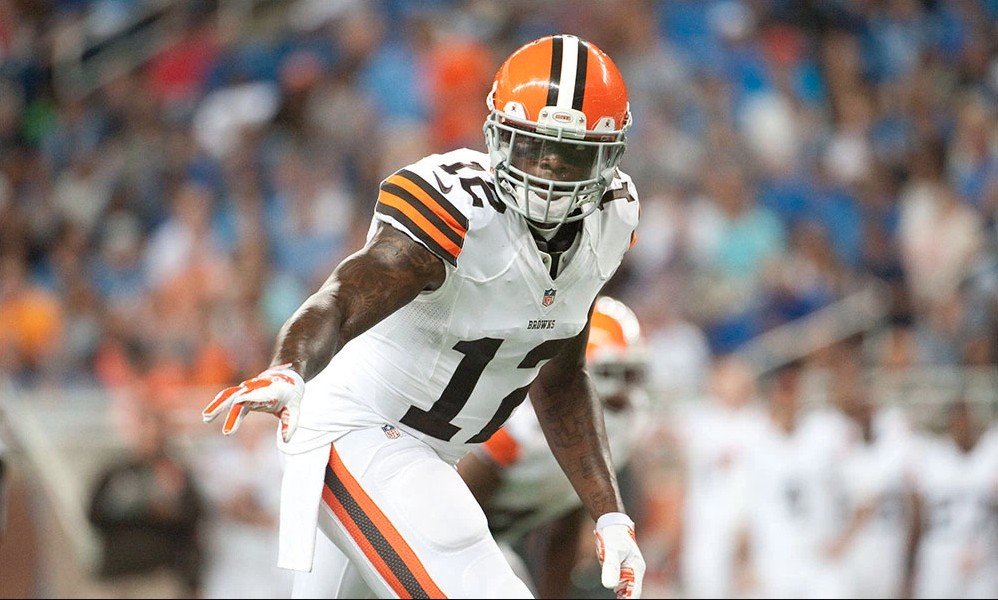 His best year in the pros was 2013 when he led the league in receiving yards with 1646 yards, scoring nine touchdowns. That is the only 1000-yard season of his career.

Gordon missed both the 2015 and 2016 seasons due to violations of the NFL Substance Abuse Policy.

Should Gordon be officially reinstated, a possible landing spot could be the Seattle Seahawks, who has suffered some attrition in its wide receiver corps due to concussions after week 1 of the 2021 NFL season. He has had multiple chances to turn his life and career around. We shall see if this latest opportunity comes to fruition.