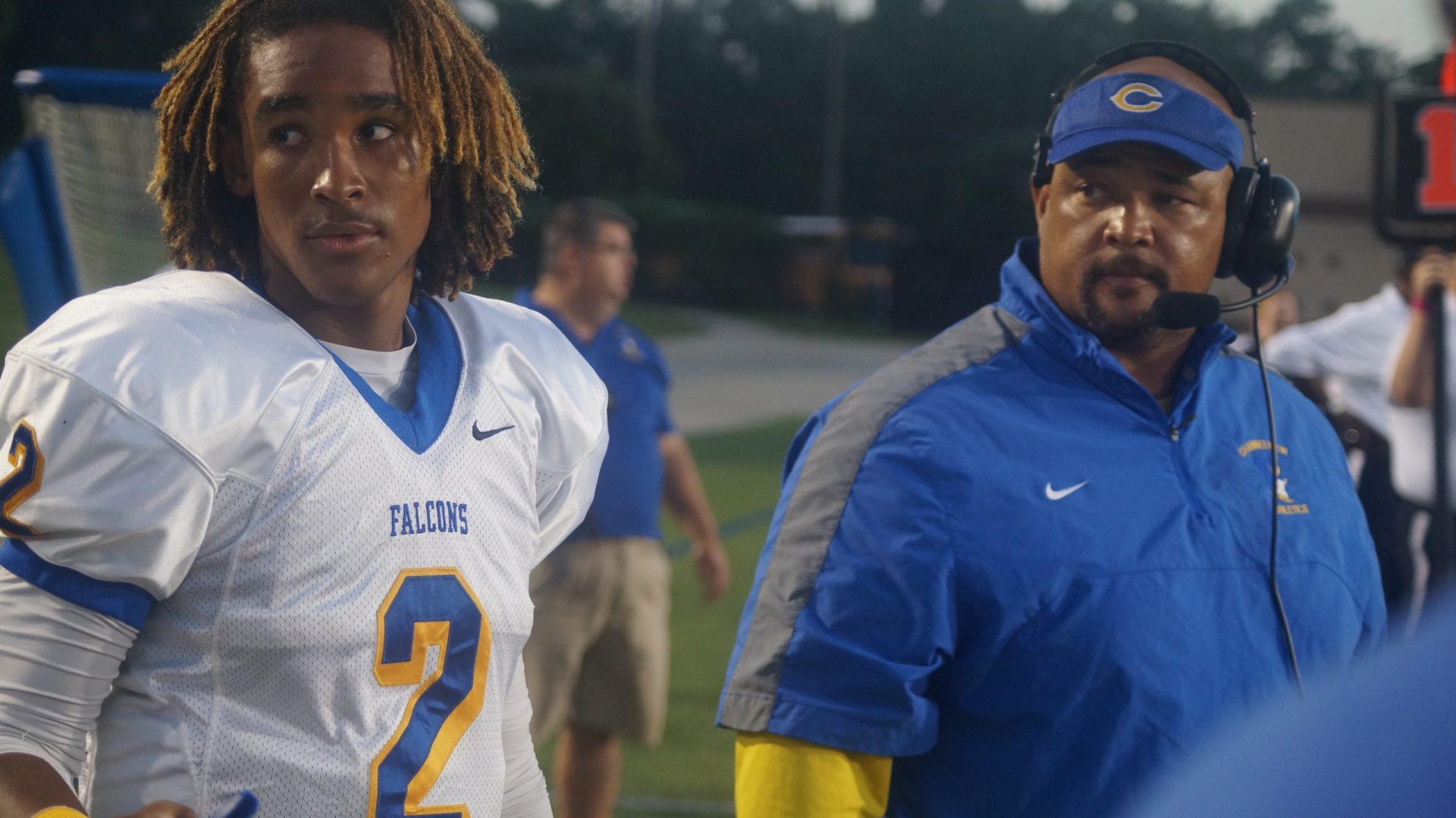 The Quarterback controversy in Philadelphia just got a lot more interesting.

Last week, the Eagles put in former Channelview, Alabama and Oklahoma quarterback Jalen Hurts into the game in relief of a struggling Carson Wentz.  Hurts led the struggling Eagles offense to a score, but he finished 5-12 for 109 yards, with a touchdown and interception.

The Eagles decided to give Hurts his first career start Sunday against the New Orleans Saints. Despite the Saints being without Drew Brees and a few other key players, they were big favorites.  Hurts seemed to energize the Eagles offense, give the Saints a few new looks to defense, and led the Eagles to the upset win.

Hurts finished the game 17-30 for 167 yards and a touchdown.  He added an impressive 106 yards rushing.  The Eagles are now 4-8-1 and third in the NFC East behind the 5-8 New York Giants and the 6-7 Washington Football Team.  At 4-8-1 they are still in the playoff hunt as the winner of the division will make the playoffs. Washington is in the driver’s seat, but the Eagles play both Washington and New York, if they win both those games and their next game against Arizona, they have a chance.

The Eagles have yet to say if Hurts will be the starter next week and for the rest of the season, but it is expected he will be. If so, he will face another former Texas high school legend in Kyler Murray and the Arizona Cardinals.