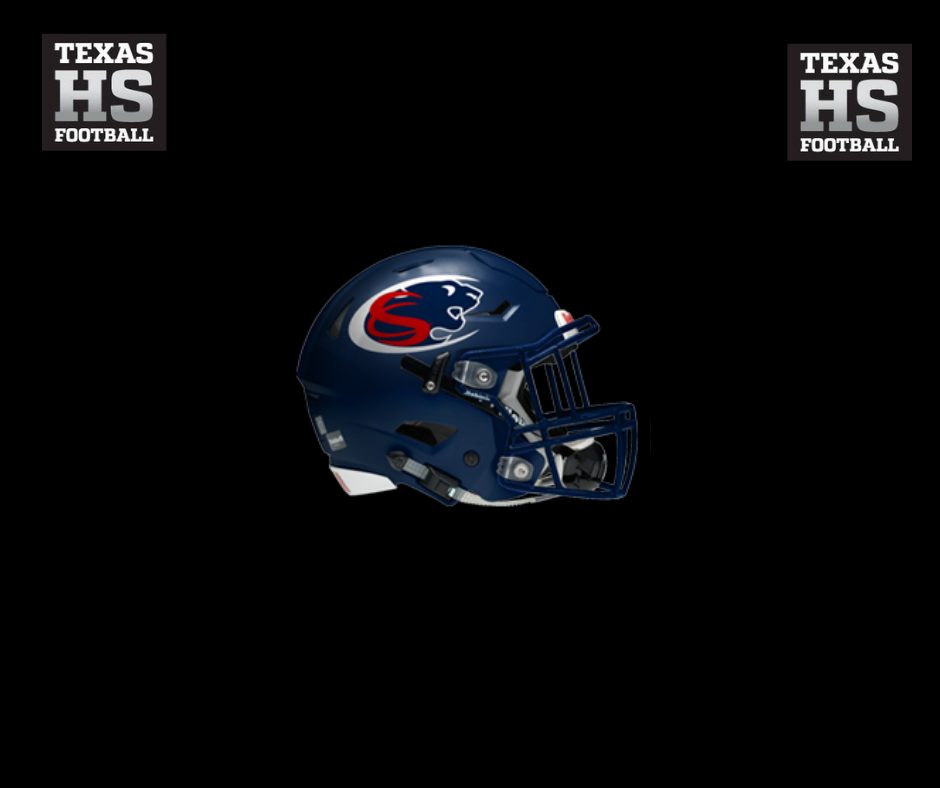 Cypress Springs tasked Oji Fagan with turning its football program around after it announced the former Fort Bend Marshall offensive coordinator as its new head coach on Friday afternoon.

Fagan will fill the vacant position left by Rusty Rohan, after it was announced on Jan. 4th that he would not return after three seasons at the helm. He will inherit a program that has struggled to find success in recent times. The Panthers have not had a winning season since 2003 and have a combined record of 2-28 record the past three seasons.

“I am humbled and honored for the opportunity to serve the Cy Springs community,”

“Initially, we will begin the process of creating an intentional culture, so we can create behaviors that will lead to more positive results.”

Fagan possesses a résumé full of success to bring with him to Cy Springs as he looks to build towards those positive results. In his ten seasons as the offensive coordinator for Fort Bend Marshall, the Buffaloes won double digit games six times, appeared in two straight state title games in 2018 and 2019 and averaged over 45 points per game in each of the past four seasons.

“Coach Fagan is a proven winner. He also was able to articulate a clear plan for the maximal development of student-athletes and programs during the interview process,”

“He sold us on his comprehensive approach and plan to help improve our athletic programs on the Cy Springs campus.”

Looking forward to this fall, Fagan will have some work to do as he looks to retool this Panther football program as star linebacker Joshua Hunter and quarterback Jeremiah Mosley will both graduate in May.

However, 2020 second team all-district selections running back Mark Bailey, 886 all-purpose yards and four touchdowns this season, and center Dragon Walker will be among the offensive building blocks for Fagan, while defensive tackle Emmanuel Lawton and cornerback Terrill Curtis are slated to return defensively after earning all-district honorable mentions this season.

And with the 2021 season still seven months away, Fagan will have time to establish a new foundation and culture as he aims to replicate the success from his time at Fort Bend Marshall in his new position at Cy Springs.